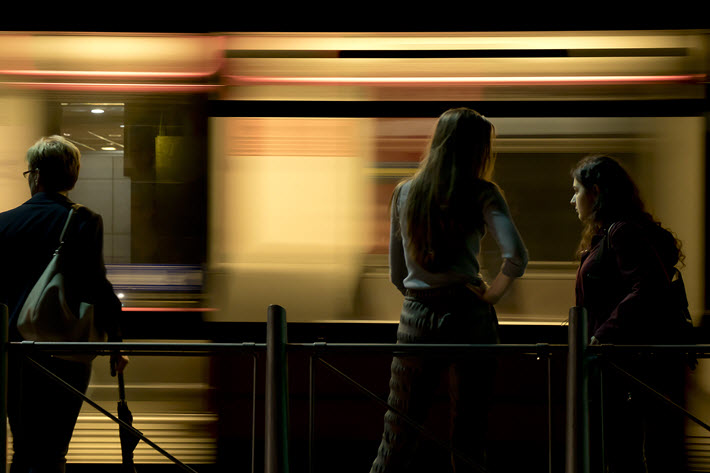 Gates: ‘Ours Will Be a More Equal Society’

The Carol Shields Prize for Fiction may not be a literary or publishing award you know, and that’s because it has yet to be awarded.

Today (January 15), however, the program has announced a donation from Melinda Gates’ Pivotal Ventures investment and incubation firm, a handsome US$250,000, which is sure to help make this specialized awards program make a viable start on its mission to recognize the work of women and nonbinary writers in Canada and the United States.

When the new award was announced in February 2020, Marsha Lederman wrote for The Globe and Mail in Toronto this anecdote about the late American-born Canadian novelist and short-story writer (1935 to 2003):

“Carol Shields earned Hanover College’s top writing prize when she graduated from the Indiana school in 1957. She did not, however, receive it. The committee gave the prize to the second-place student instead. Because he was a he. He would need to make a living, the thinking went, and the prize would help.”

And the co-founders of the Shields Prize—Susan Swan and Janice Zawerbny—created the award as one that not only would recognize women’s work but do so handsomely, with a winner’s purse of 150,000 Canadian dollars (US$118,000) and four nominees’ payouts of 12,500 Canadian dollars each (US$9,821). 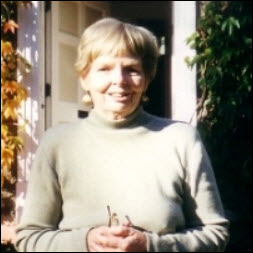 Originally projected to produce its first award in 2022, today’s messaging moves that premiere to 2023.

In a prepared statement, Gates is quoted, saying, “Throughout history, women have been writing profound, groundbreaking books. Yet, women authors earn less, are reviewed less often in major literary publications, and are routinely overlooked for awards.

“Ours will be a more equal society—and a more interesting one—when we expand the types of stories we deem to be worthy of recognition.

“The Carol Shields Prize for Fiction is an exciting step toward a future in which books by women get the attention and prestige that they deserve.” 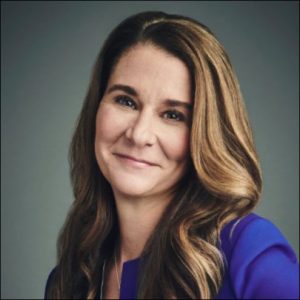 And co-founders Swan and Zawerbny say, “We are so grateful to Melinda Gates for supporting women writers in North America.

“Female authors, like women everywhere, have taken a hit during the pandemic, and this generous donation allows our new annual literary award to deliver an economic boost to a wider, more diverse group of women.”

Since Swan and Zawerbny created the program, more high-profile publishing leaders have joined the program. One early founding member is the American author and former president of the Authors Guild Roxana Robinson. Another is Noreen Tomassi, executive director of New York City’s Center for Fiction.

The prize is designed to be given annually and to welcome works in translation published in the United States or Canada from Spanish or French.

Leigh Haber at The Oprah Magazine published a story on Thursday (January 14) in which Swan is quoted talking about mentoring as a key part of the new prize’s plans.

“We are creating an activist foundation,” Swan says, “where women writers empower other women writers. Our mentorship programs for emerging women writers from all backgrounds and gender identities are critical to shifting cultural attitudes.

“Emerging women writers are the young trees in the forest and older writers like myself are here in part to help them grow.” 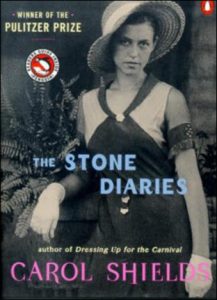 Carol Shields was born in Oak Park, Illinois, in 1935, and moved to Canada in 1957 to attend university. She was the author of more than 20 books, including novels, plays, poetry, essays, criticism, short fiction, and biography. Her novel The Stone Diaries won the Governor General’s Award for Fiction (Canada) and the Pulitzer Prize in the States, and it was shortlisted for the 1993 Booker Prize in London.

In 1998, her novel Larry’s Party won the Women’s Prize for Fiction, then known as the Orange Prize for its sponsor at the time, which is given to the best book by a woman writer in the English-speaking world.

She edited, along with Marjorie Anderson, two highly successful anthologies of essays by women called Dropped Threads, in which women were encouraged to write about private and personal experiences that they hadn’t shared with others before. 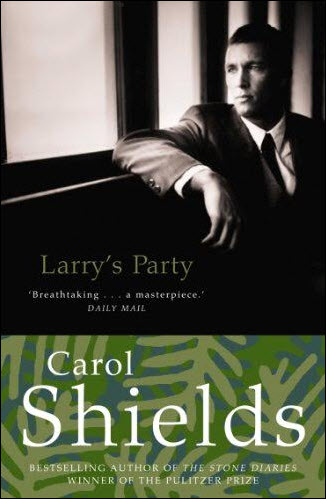 She raised five children with her husband, Don, and died from complications of breast cancer in Victoria, British Columbia, in 2003. Shields was 68.

One of Shields’ comments, made to Barbara Ellen at The Observer in 2002, was “I think men want to be around women. They enjoy their womanliness and get relief from it.

“But I also think that they may not care much about how the synapses of a woman’s brain operate.”