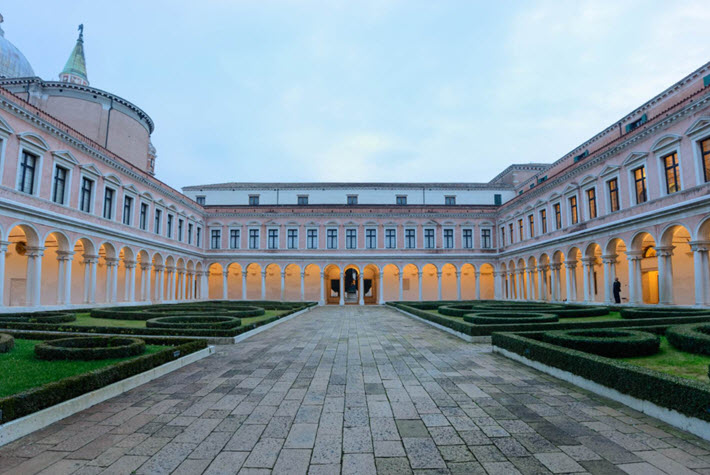 An interior courtyard at the Fondazione Giorgio Cini in the former San Giorgio Monastery on Venice’s island of San Giorgio Maggiore — normally the home of the Scuola per Librai Umberto e Elisabetta Mauri. Image: Cini Fondazione

After 37 years of successful iterations in Venice, Italy’s Scuola per Librai Umberto e Elisabetta Mauri arrives digitally on screens in many parts of the world Friday (January 29).

With everyone hoping that this is the only year they can’t convene among the gracious arches of the Giorgio Cini Foundation, the program, devoted to “The State of the Book in Europe,” will run from 10 a.m. to 1 p.m. CET / 9 a.m. to noon GMT /4 to 7 a.m. ET.

Registration is available here for the program, which will be streamed on Zoom. World publishing professionals are welcome to attend, and a recording of the event will be made after Friday so that those in far-flung time zones can comfortably review the events.

In its original inception, this annual symposium opened in January 1984 as a five-day course, referred to as a postgraduate seminar. In nearly four decades of annual iterations, the program has worked to bring professional booksellers together with major players in Italian and international publishing, and as a sort of two-way effort: one key goal has been “to involve the world book scene in Venice,” as well as enriching Europe’s book culture. 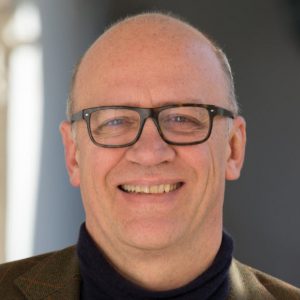 In line with several leading annual international publishing events. this year’s program, is seen by organizers as a pandemic-driven chance to reach a wider audience than might normally be able to gather on the island of San Giorgio Maggiore in Venice.

Stefano Mauri, president of Milan’s Gruppo editoriale Mauri Spagnol (GeMS), has been one of Italian publishing’s most eloquent commentators on the effects and impact of the coronavirus COVID-19 on the business and people of publishing, and has supplied us with some data on the output of the symposium over the years. The program has organized 319  classes to date, making up a total of 3,625 hours of lessons involving 6,038 students and 2,063 bookstores, a tremendous track record.

And in this year’s digital edition, its programing is organized by the Umberto and Elisabetta Mauri Foundation with the Messaggerie Libri and Messaggerie Italiane, in partnership with ALI (the Italian Booksellers Association), AIE (the Italian Publishers Association) and CEPELL (the Center for the promotion of books and reading). 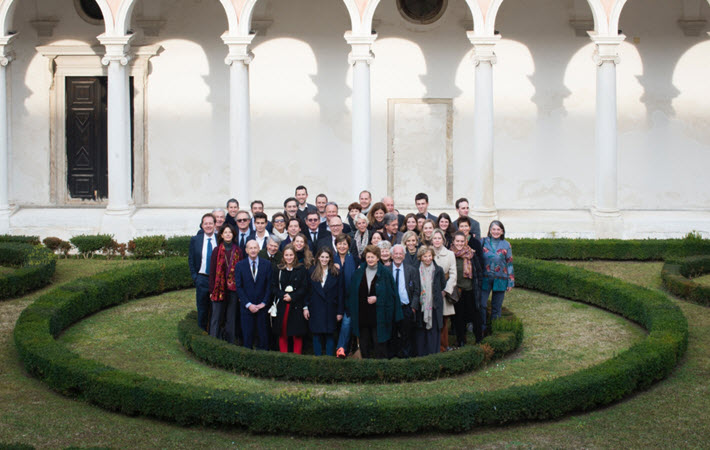 Participants in the Scuola per Librai Umberto e Elisabetta Mauri, in its 2018 gathering in Venice. Image: UEM

Friday’s program is set to run for some three hours, with all times listed in CET.

A round table discussion will focus on the theme of bookstores’ essential role and outlook in the industry, with speakers :

A panel of key publishing leaders will discuss their perspectives on the resilience of the book and its industry—as well as challenges and issues both encountered and looking forward—in light of the pandemic year’s unique pressures and impact. Speakers in this session titled Solid as a Rock: The Book in a Pandemic World:

Stefano Mauri: ‘Creativity Does Not Stop by Decree’ 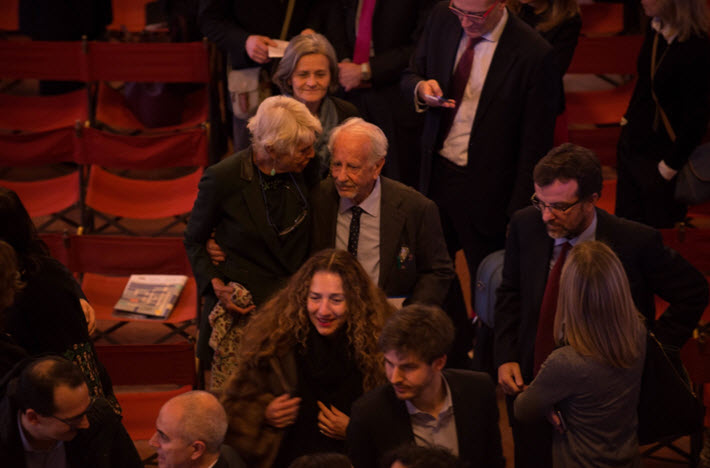 Participants in the Scuola per Librai Umberto e Elisabetta Mauri, in its 2018 gathering in Venice. Image: UEM

In introducing a special publication of 25 authors’ work last April—to benefit the work of Bergamo’s Pope John XXIII Hospital, which led the Italian battle against Europe’s first major outbreak of the coronavirus—Stefano Mauri said, “Building this work of solidarity and creativity together makes us feel more united while we are physically apart.

“Everyone knows that it is hard, that this situation will impose economic sacrifices on us, that it will be a year in which we will all have to tighten our belts, but creativity does not stop by decree.”

Friday’s digital program will stand as a recognition that the industry and its services to a beleaguered world readership goes on with determination and pride. And that coming back together in person will be all the more rewarding in the future.

Here’s a video from the 2020 Scuola per Librai Umberto e Elisabetta Mauri, full of the spirit that it’s hoped will return to the Fondazione Giorgio Cini next year.

More from Publishing Perspectives on Italy and its book publishing industry is here. And more from us on the coronavirus pandemic is here.