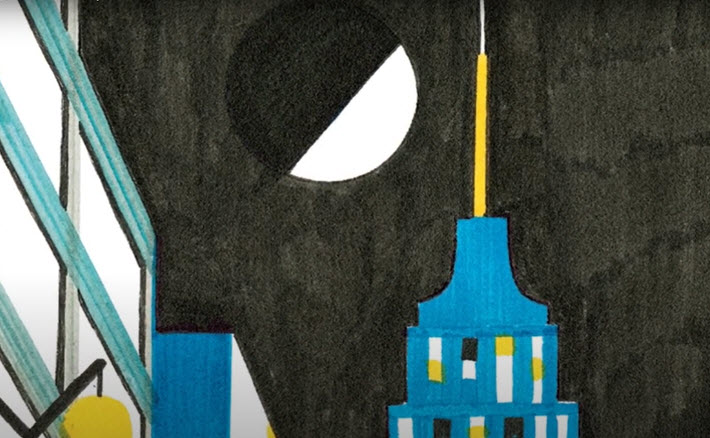 The Batchelder Award for translated children’s literature is one of the American Library Association’s Youth Media Awards just named this week at the close of the Midwinter Meeting.

A New Translation of Rodari

The title Telephone Tales by Gianni Rodari will be ringing a bell for Publishing Perspectives readers because it’s one of the most popular books recently donated by Italians to their libraries in that country’s #IoLeggoPerché annual book donation project (“Why I Read”).

As we reported, that program produced a bracingly generous response when the Association of Italian Publishers’ (Associazione Italiana Editori, AIE) mounted it in November, resulting in 300,000 books donated by citizens and publishers amid their struggles with the coronavirus COVID-19 pandemic.

And Telephone Tales has won the American Library Association’s Mildred L Batchelder Award for a children’s book from a non-English language in a market outside the United States translated to English for publication in the States. 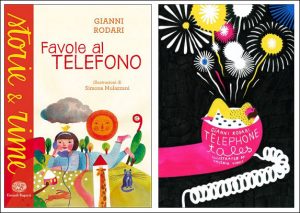 This is one of the many Youth Media Awards presented on the library association’s Midwinter Meeting closing day digitally staged from Chicago.

Telephone Tales is a 1962 title by the late Hans Christian Andersen-winning (1970) author Gianni Rodari (1920-1980). Favole al Telefono was published originally by Einaudi and features Bianchi, an accountant who must travel for business and calls home nightly to tell his daughter a bedtime story—including one about a palace built on the Piazza Maggiore in Bologna entirely of ice cream. 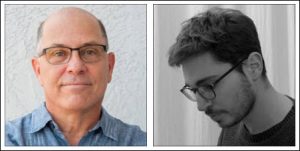 The winning translation is by Antony Shugaar with illustrations by the Italian artist Valerio Vidali, the work of Enchanted Lion Books, and designed with double-page fold-out spreads, a publication timed to the centenary of Rodari’s birthday.

Here’s a video co-produced by Enchanted Lion and the Instituto Italiano di Cultura Washington about Rodari and Telephone Tales.

The Batchelder Award also made an honorable mention this year, for the graphic novel Catherine’s War from HarperCollins’ HarperAlley imprint. The book is based on the true survival story of author Julia Billet’s mother, who as a schoolgirl became a photographer in World War II France, using an assumed name to protect herself from the Nazis. 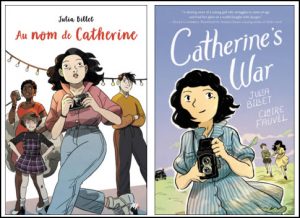 In France, the original Au nom de Catherine from L’École des Loisirs won the Youth Prize at the Angoulême comics festival, the Andersen Premio Prize, and the Artémisia Prize for Historical Fiction.

HarperAlley’s translation is by Ivanka Hahnenberger and the book is illustrated by Claire Fauvel.

The Batchelder Award is one of 22 prizes announced this week, one of the biggest annual hauls each year of recognitions for children’s books. 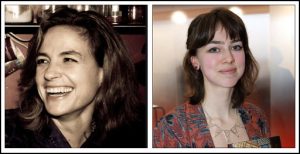 In reference to this annual round of award announcements, the library association’s media messaging says, “Recognized worldwide for the high quality they represent, American Library Awards guide parents, educators, librarians and others in selecting the best materials for youth.

“Selected by judging committees of librarians and other literature and media experts, the awards encourage original and creative work.

Below is a list of several more high-profile awards in this year’s program.

The King Awards include four selections.

Everything Sad Is Untrue by Daniel Nayeri (Levine Querido/Arthur A. Levine)

There are a dozen more awards in this year’s round of Youth Media Awards, and you can find their full listings here. 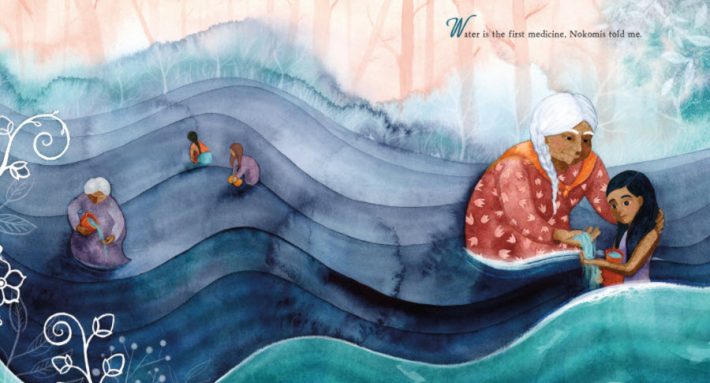 A detail of an illustration by Michaela Goade for Carole Lindstrom’s ‘We Are Water Protectors’ from Macmillan’s Roaring Brook Press, winner of this year’s

More from Publishing Perspectives on children’s books is here, and more on translation is here.