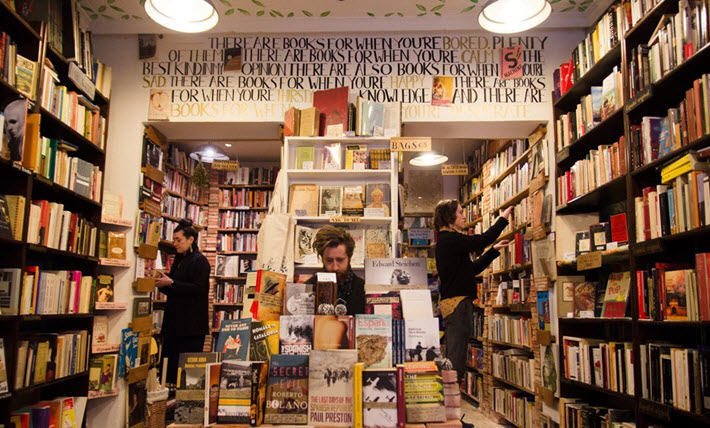 Amid the churn of early-year publishing awards programs and their many announcements, certain swirls and eddies always turn up as various programs’ focal formats cluster together. This, it turns out, is Short Fiction Week.

Jurors for the 2021 Desperate Literature program are, from left, Otessa Moshfegh, Derek Owusu, and Isabel Waidner

Announcing a “revitalized package” for winners, the Desperate Literature Short Fiction Prize will this year increase its purse by half, to €1,500 (US$1,821), but the best part of this program’s award remains a seven-day artist’s residency at Umbria’s Civitella Ranieri. There’s also a consultation with an agent–we’re not told who–in London.

The winner and her or his shortlisted colleagues will also be published in a limited edition book published by Desperate Literature, and have their work offered to the prize’s nine partner journals. There are also invitations to give readings at events in Madrid (Desperate Literature); London (Burley Fisher Books, The Second Shelf); and Edinburgh (Typewronger Books) in late 2021 and 2022, hopefully in our vaccinated future.

Two runners-up are to receive €750 (US$910) each, and one writer is to be offered a place in the Tbilisi International Festival of Literature and a 10-day residency at Georgia’s Writers’ House, with a travel stipend of €400 (US$485).

Note that this program carries a fee for entry of €20 for the first entry, €10 for each subsequent entry. Publishing Perspectives does not endorse this or any other awards program and always recommend that authors who are asked to pay to enter a competition do their due diligence and research the efficacy of the charge. This program does offer assistance in a limited number of hardship cases.

The deadline for submissions is April 15 with a shortlist coming on May 31 and winners named on June 15.

The 2019 prize was won by Francesca Reece, who was subsequently signed by Andrew Nurnberg Associates and is to publish her first novel, Voyeur, this summer with Tinder Press (Hachette UK/Headline). The 2020 Desperate Literature Prize was won by Angela Finn, as we reported.

Jurors for this year’s program are the American author Otessa Moshfegh; the British poet Derek Owusu; and the UK’s Isabel Waidner.

More information is at the program’s site.

With a submission deadline of March 15, the BBC National Short Story Award program is conducted in association with Cambridge University.

A shortlist is to be announced on September 10 with a winner’s announcement on October 5.

In a prepared statement, Runcie is quoted, saying, “We need imaginative alternatives in these dark times: stories that question and surprise and open up new worlds. They can be short or long. They can take place in the past, present, future, or even all three at once. They can be set in a nutshell or in infinite space.

“But what I think we’ll be looking for is uniqueness of vision, a distinctive tone, curiosity, intrigue, surprise: an invitation to the reader’s imagination.”