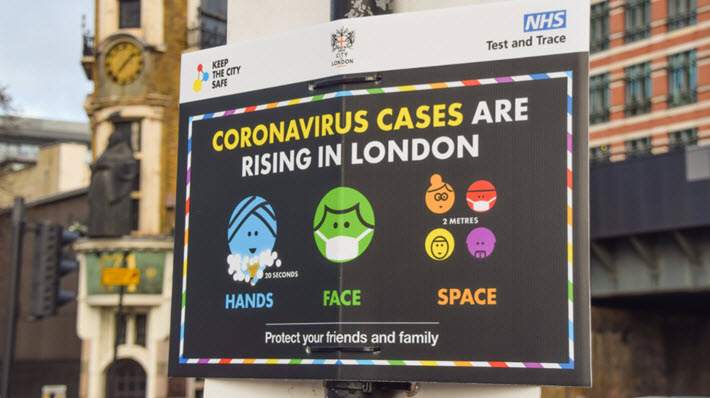 One of London’s leading PR firms in publishing buys a literary agency, and APAC 2021 is announced as a digital conference for early May.

Now led by Jason Bartholomew, the public relations and marketing company Midas in London has announced today (January 13) its acquisition of the literary agency Bartholomew founded with two associates, the BKS Agency.

Publishing Perspectives readers may recall our 2018 feature on the creation of the agency by Bartholomew with James Spackman and Jessica Killingley.

Today’s announcement says that the agency now represents more than 50 authors, working both in fiction and nonfiction. At the time the agency was introduced, Bartholomew had been with Midas only for several months as co-CEO with Steven Williams. He moved to Midas—and opened BKS with Spackman and Killingley—after leading rights for Hachette UK at Hodder & Stoughton, Headline, and John Murray. 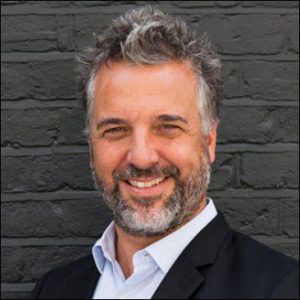 In today’s announcement, Bartholomew is quoted, saying, “For Midas, this immediately strengthens our overall portfolio and expands our offering for clients.
Jessica [Killingley] and James’ [Spackman] collective experience and expertise will add value across the whole of our client-base; particularly as Midas continues to pivot, adapt, and stay nimble in the ever-changing arts landscape.

“We’re looking forward to working closer together, and to bringing our collective clients new opportunities.”

BKS’ Killingley says, “Building the agency alongside Jason and James over the last couple of years has been one of the most rewarding and fun things I’ve done in my career. Being able to take it to the next level by joining the Midas team is so exciting.

“I have so much admiration for how they combine their publishing industry legacy with forward thinking innovation and excellence in author care.”

And Spackman is heard from, too, saying, “I’ve liked and respected the Midas team for ages and joining such a professional and charismatic group is a tremendously exciting prospect. Our existing authors at The BKS Agency will feel the benefit too – we’ll do great things together.”

What’s interesting about this move, of course, is that it’s a communications agency buying a representation agency, while everyday logic might argue that things would go the other way, with an agency acquiring a PR firm to help support its clients.

So this will be an interesting acquisition to watch play out. Midas in its media messaging on the news positions this as part of its rebranding effort that produced its new logo and a shortening of its name to simply Midas, from the original Midas Public Relations—known as one of the top such agencies for cultural companies and organizations in London.

The Coronavirus in the UK

Laura Smith-Spark reports for CNN London that the UK’s health secretary Matt Hancock has announced that authorities are considering putting recovering COVID-19 patients into hotels to relieve pressure on overwhelmed hospitals. Tuesday’s (January 12) coronavirus numbers marked the second deadliest day to date for the country, with 1,243 deaths and 45,533 new cases.

Audio Publishers Association Conference in May 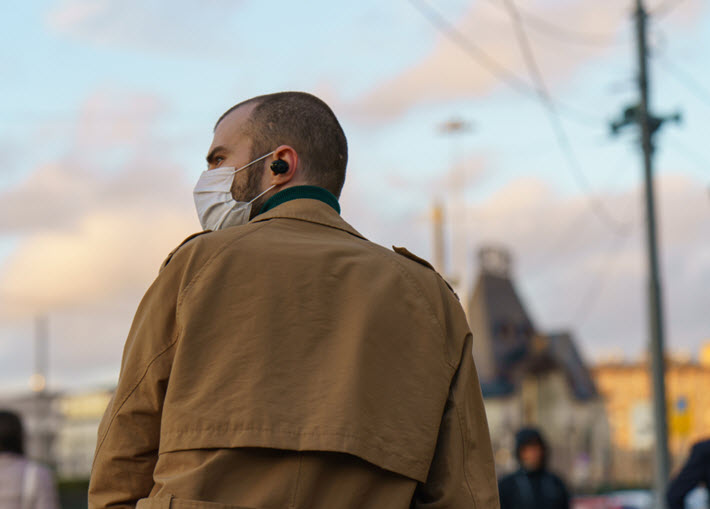 The US-based, internationally engaged Audio Publishers Association—which produced its daylong conference, APAC, at the Jacob Javits Center in New York in 2019—has announced a digital edition of a 2021 APAC, “re-imagined” with sessions on May 4, 6, 10 through 12, and 14.

That group of dates is intended to provide a kind of flex-time availability for users, and the program is promising “a user-friendly and seamless experience as attendees navigate between sessions, visit exhibitor booths, meet colleagues face-to-face, and exchange contact information. All from one link that will take you to one location each day.”

As many world publishing players who have attended digital editions of conferences and trade shows can attest, if APAC can achieve that single-link access, it will be a blessing. Frequently something as simple as bad Web page design and hierarchy in these events can damage the experience of attendees as they stab around trying to find an event.

Registration has opened as of Tuesday (January 12), with fees of US$110 for association members and $210 for non-members.

The program can be seen here (scroll down), and includes production and business emphases, as the conference traditionally does.

Formats include “speed dating” one-on-one session availability for voice talent, casting directors, and producers; case studies in marketing and promotion; keynote addresses, audiobook marketing presentations, sessions on audiobook rights, round-table discussion; business sessions on digital retailers’ interests and diversity issues; and consideration of the audience and how to expand it. The conference includes elements both on audiobooks and podcasting.

As The New York Times’ tracking project reports, the States set a terrible record on Tuesday (January 12), with a new single-day, single-country record for deaths of 4,406 fatalities in 24 hours.

“Over the past week, there has been an average of 249,961 cases per day,” the report has it, “an increase of 37 percent from the average two weeks earlier.