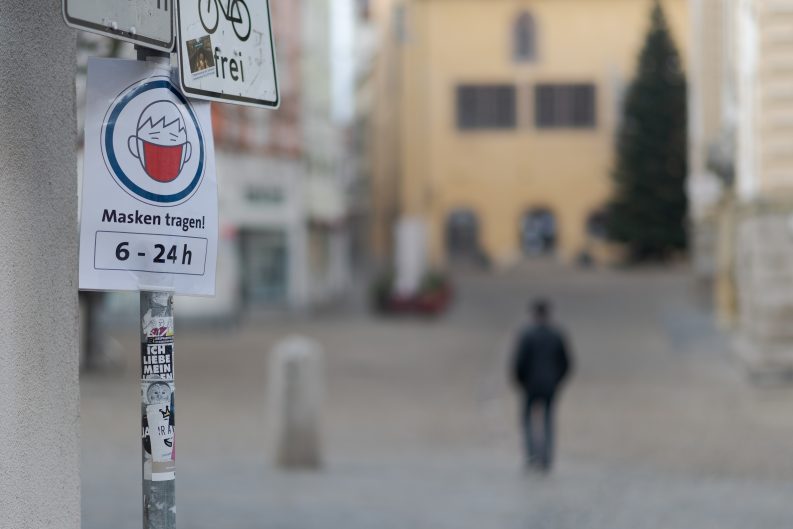 ‘The shutdown in December threw a spanner into the works for the industry,’ says Karin Schmidt-Friderichs, short-circuiting the market’s progress in making up losses from spring lockdowns. 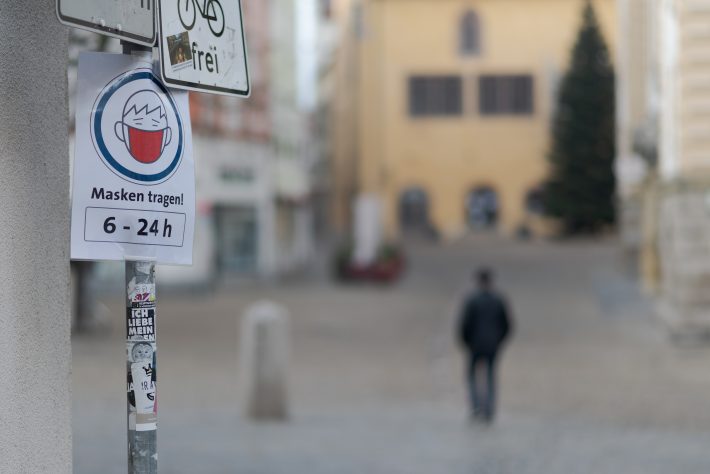 Today in news from Germany, see also our report on 2020 bestsellers.

Starting the Year ‘With a Massive Minus’

This immediately places the opening of 2021’s performance under a cold shadow, as well, of course, as Reuters Berlin reports that “Germany faces the risk of a much longer coronavirus lockdown if the federal states do not consistently implement tougher restrictions, especially in light of a highly contagious new variant, an aide to Chancellor Angela Merkel said on Thursday.”

Today’s book sales report places into stark relief how different one market’s experience can be from another’s–and how quickly any market’s position can be upended as world publishing struggles with the pathogen.

On Thursday, for example, NPD’s BookScan report showed print in the United States up for the year by 8.2 percent. A day later, the experience of US publishers’ colleagues in Germany surely delivers a sobering message of caution.

Germany had rebounded from a shortfall in all sales channels of -14.9 percent in mid-April to a mere -0.3 by mid-December, almost fully returning from the depths of the coronavirus COVID-19 pandemic‘s springtime impact. But a large part of that hard-won progress was scuttled by the autumn and winter resurgence of the virus.

Key points of the Börsenverein’s report this morning include:

In a prepared statement, the Börsenverein chair Karin Schmidt-Friderichs is quoted, saying, “The COVID-19 year 2020 has clearly hit the book industry hard. 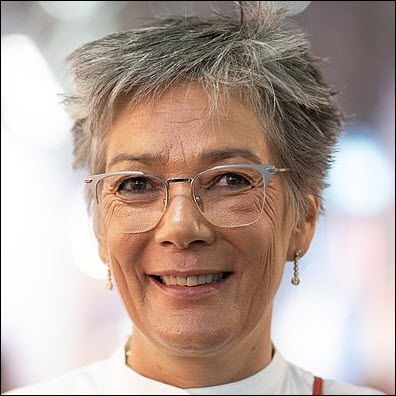 “It’s true that books have played a prominent role for people during the crisis: enthusiasm for reading has been high and demand for books was strong for most of the year.

“But the shutdown in December threw a spanner into the works for the industry. The renewed store closures in the middle of the Christmas business period put an end to the race to make up for the losses caused by the shutdown in the spring; a race which the book industry had almost won.”

The report points to what had been heartening progress on the ground in physical bookstores: “The purely physical store business [had] improved from -21.1 percent in mid-April to -4.5 percent in mid-December. Christmas trading,” the report says, was off to a good start, too—”above average until the second shutdown, with weekly year-on-year turnover increases of up to 25 percent.”

On December 14, by comparison to 2019 figures, all channels (including online sales) performed at an increase in turnover of almost 60 percent, with physical stores at 70 percent. But on December 16, the new restrictions shuttered those stores.

The bright categories—children’s and YA—stand as the only ones moving in the right direction overall in Germany, hitting “4.7 percent across all sales channels compared to the previous year,” the report says.

The biggest decline was in travel literature at -26.1 percent.

“The most important product group, fiction,” the text of today’s media messaging says, “closed with a slight minus of -1.6 percent, while nonfiction had a minus of -1.3 percent.”

When speaking of “all channels,” the Börsenverein refers to “the retail bookstores, e-commerce including Amazon, railway station bookstores, department stores as well as electrical goods stores, and drugstores.”

Again from Reuters Berlin in a separate report, we learn that Friday’s figures show the number of confirmed coronavirus cases in Germany increasing by 31,849 on Friday in data from the Robert Koch Institute (RKI) for infectious diseases. 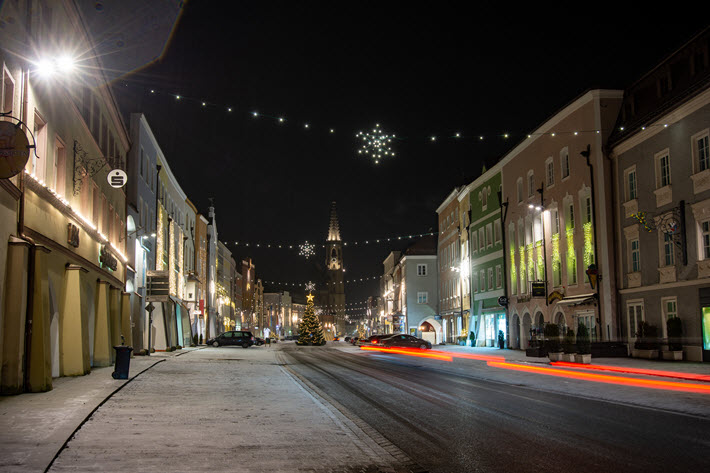 An hour before curfew on January 2 in Neuötting. Image – iStockphoto: Jesus Fernandez

More from Publishing Perspectives on the German book market is here. And more from us on the coronavirus COVID-19 pandemic and its impact on international book publishing is here.