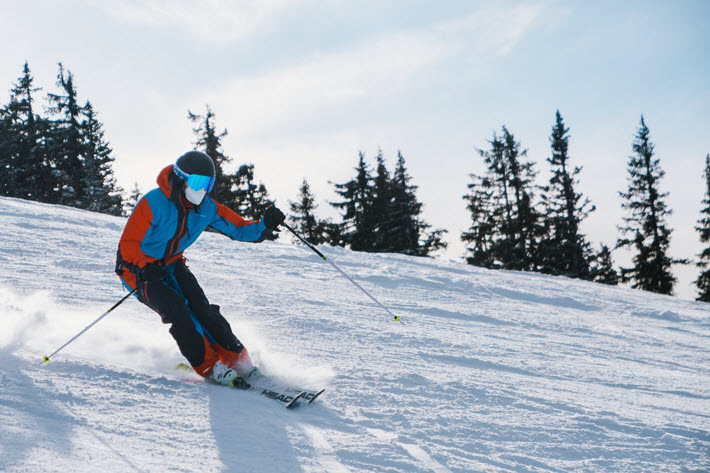 A skier on December 29 at Schladming in Austria – one of the three markets sending titles to the German Nonfiction Prize jury for the competition. Image – iStockphoto: Dietmar Rauscher

As Publishing Perspectives readers will remember, the German Nonfiction Prize was created in May 2019 by the Börsenverein des Deutschen Buchhandels—Germany’s publishers and booksellers association—but has yet to be awarded. It has been warmly awaited, however, not least because a criterion of its honor is that the winning title is not only to be a work of nonfiction written in German but one that “inspires social debate.”

Our regular readers will note how this echoes the stated mission of the also-young Aspen Words Literary Prize, which looks for writings of cultural relevance, content that “addresses questions of violence, inequality, gender, the environment, immigration, religion, racism or other social issues.”

It’s interesting that newly created awards are being mandated not just to find beautiful prose or fine storytelling but—more importantly and by priority—work that means something to the moment in which we live, in the Aspen instance in fiction, and in this German prize, in nonfiction.

This lifts an award program above the considerations of what a win might do for a book’s sales marketing profile and creates for a jury a task well beyond getting stickers onto winning book covers.

The German Nonfiction Prize had attracted 240 submissions from 152 publishers this year for its planned 2020 debut, but the intervention of the coronavirus COVID-19 pandemic made it impossible to go on with the program’s first year. The effort to inaugurate the German Nonfiction Prize was “broken off prematurely,” as the organizers put it, and now has been restarted with the expectation that its first laureate can be celebrated on June 14.

Today (January 12), the prize’s organizers have announced that the 2021 cycle has drawn almost as many entries as its intended year did. A total 135 publishers from Germany, Austria, and Switzerland have submitted 220 titles into competition.

Those publishers making their submissions from German-language territories break down this way:

Each publisher was allowed to submit a maximum of two monographs—published or to be published between May 2020 and April 2021—when the nominations will be announced.

In addition, each publishing company was allowed to recommend up to five further titles from its program. This list of recommendations comprises 184 titles. The jury for the German Non-Fiction Prize may request additional titles from this list.

At stake is a handsome prize. The Stiftung Buchkultur und Leseförderung des Börsenvereins des Deutschen Buchhandels (the Foundation for Book Culture and the Promotion of Reading of the Börsenverein) will award a total of €42,500 (US$51,687). 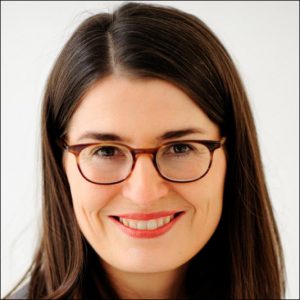 In early November, as we’ve reported, a new jury was named for the 2021 awards, appointed by the Akademie Deutscher Sachbuchpreis:

Vahland has been selected by the panel to serve as its spokesperson.

The winning title is selected through a two-part process.

The minister of state for culture Monika Grütters is patron of the German Nonfiction Prize.