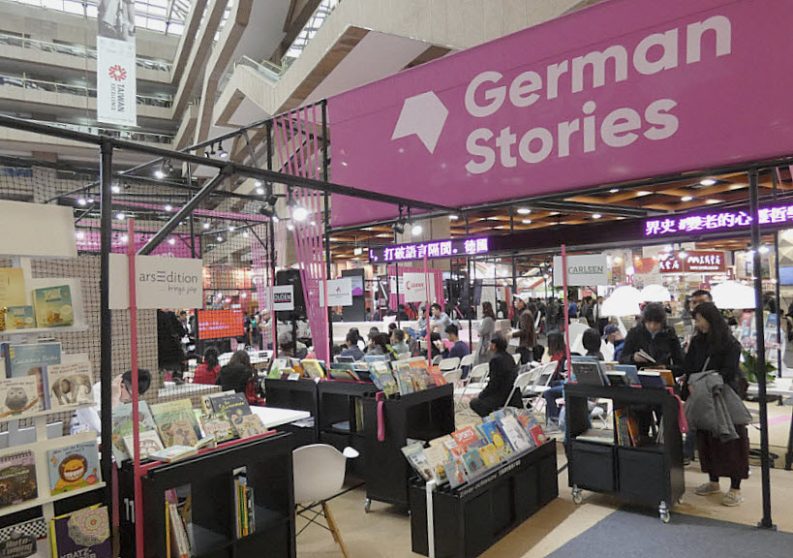 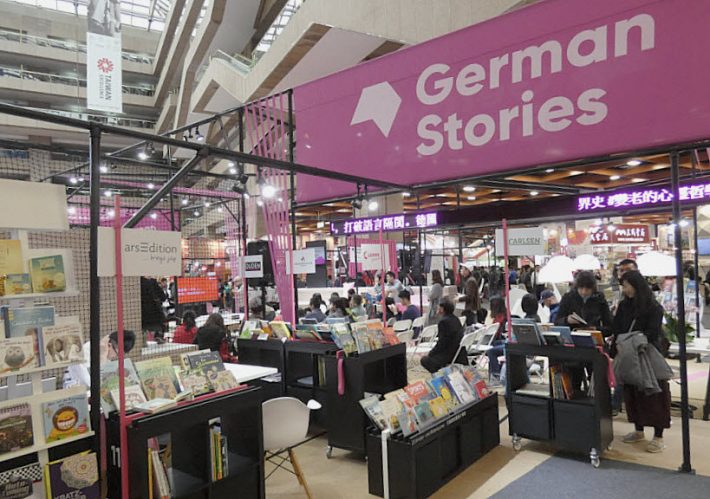 The collective stand ‘German Stories’ is a regular feature at the Taipei International Book Exhibition, as is Frankfurter Buchmesse’s professional program in publishing. Image: Porter Anderson

Rights, Licensing, and Maximizing Your IP

So successful had Taiwan been in handling the coronavirus COVID-19 pandemic that just a week ago, Ralph Jennings was writing at Forbes of how the health minister, Chen Shih-chung, was talking about the possibility of a limited reopening of its borders. This island of just under 24 million had carefully controlled outside access, closing to flights from China and then other parts of world early on in the contagion’s spread in the spring of 2020.

Things began to change on January 12, however, when a coronavirus case was reported at Taoyuan General Hospital. Twelve more cases since then reportedly have included two doctors, four nurses, a migrant caregiver, and three relatives of the nurses, according to Focus Taiwan from CNA English News.

And with characteristic proactive speed, the ministry of culture on Wednesday (January 20) made the decision to cancel what had been expected to be a physical iteration of the Taipei International Book Exhibition. Taiwan’s Central Epidemic Command Center had quickly revised guidelines for large public gatherings, and the effort to have a physical evocation of the show had to be set aside.

At this writing, Taiwan still has a track record with the pathogen that any nature can envy. The 4:22 a.m. ET (0922 GMT) update of the Johns Hopkins Coronavirus Resource Center sees 870 cases in Taiwan, with 7 reported fatalities. Keoni Everington at Taiwan News, however, updates the outbreak with an announcement of two more domestic cases and sis imported cases today (January 22). Clearly, the system is coping with a newly moving target.

“TIBE,” as it’s called, had proudly announced itself in late December as the first physical book fair in the world in 2021, running January 26 to 31, once more at the huge Taipei World Trade Center. The last major world publishing event last year to successfully stage a “hybrid” fair with both physical and digital events was Sharjah International Book Fair in November, when it drew some 382,00o attendees.

Taipei’s fair, however, had planned several professional programs, and those were set to include Frankfurter Buchmesse’s annual Publishers’ Training Program. It, and the fair’s other online offerings, will go forward–and an online exhibition has been part of the plan for the overall fair, as well.

Publishing Perspectives has participated in TIBE’s sprawling show and Frankfurt’s Publishers’ Training Program in past iterations. While we’ll have more extensive coverage of the overall program next week, today we have a quick look at plans for the Frankfurt program coming on Wednesday and Thursday (January 27 and 28).

Simultaneous translation will be provided, and you’ll find registration and more details here.

Times listed are for Taiwan, GMT + 8 hours.
Moderation throughout is by Katherina Rapp, manager of international projects, Frankfurter Buchmesse 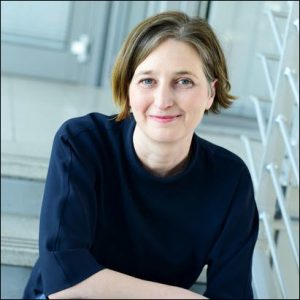 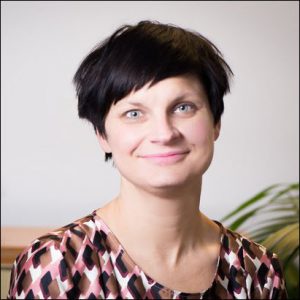 Again, more information and registration is here, and next week, we’ll have an interview for you here at Publishing Perspectives with Robert Lin, chair of the Taipei International Book Exhibition.

Here’s a quick video about the upcoming fair, now an all-digital event: