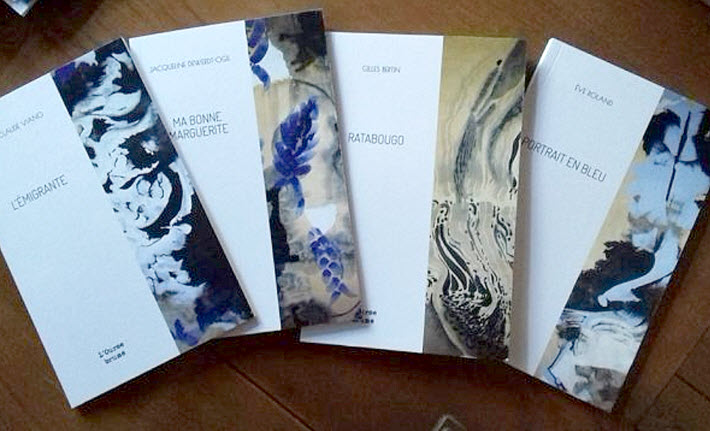 In a bid to raise the profile of short stories in France, publisher Martine Paulais wants her press, L’Ourse brune, to produce ‘beautiful books’ for her readers.

Editor’s note: A report by Norimitsu Onishi and Constant Méheut for The New York Times  on Sunday (January 3), outlined a year in France curious for publishers and presses having been ‘under the harsh spotlight of muckraking online investigators and of police blotters.’ As some key French publishing players have been painted as ‘an insulated, out-of-touch literary elite long used to operating above ordinary rules,’ Martine Paulais is working with short stories, and at the ground level of a new independent publisher. –Porter Anderson

Short Stories Are ‘Not Sufficiently Supported by Editors’

The publishing house L’Ourse brune is a recent arrival in the French market, and its owner, Martine Paulais describes its mission as being focused on the promotion of short stories by prospective authors.

Encouraged by her longtime involvement in hosting workshops for short story writers, Paulais says she’s committed to carving out a niche for a genre she describes as neglected by many editors in the French market.

Since its recent launch, the publisher—based in Notre-Dame-de-Cenilly in Normandy—has released four short stories by French authors:

Paulais tells Publishing Perspectives she has a deep love for the genre. She’s hosted workshops on short story writing, and has written short stories for the Paris-based press Mémoire Vivante.

Many Ways To Reply to the Question ‘Why’

“There are many ways to reply to the question ‘why,'” Paulais says. 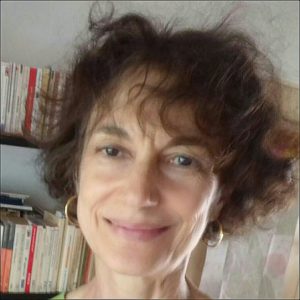 “I love short stories as a reader. I’ve written and published short stories. I’ve also organized writing workshops for 13 years, and I rapidly gained a specialization in hosting workshops dedicated to short story writing. Among others, I authored a guide Comment écrire une nouvelle (How To Write a Short Story) on the request of the literary consultancy Enviedécrire, which released it in 2019.

“Moreover, owing to these workshops, I’ve met many interesting writers. I decided I wanted to make them better known to readers because in France, short stories are not sufficiently supported by editors.”

Paulais says that, in the French market, “short stories are, above all, supported by small independent publishers, often very small ones, and literary revues.”

The coronavirus COVID-19 pandemic “has not changed much for short stories.

“As in normal times, big publishers are not publishing short stories unless the author is already well-known and has published at least one novel that turned out to be a success,” she says.

When ‘Bears Leave Their Lairs’

Collaborating with Louis-Marie Catta and with Marie-Blanche Pron, Paulais says she strives to make the books not only enjoyable to read, but also small works of art. 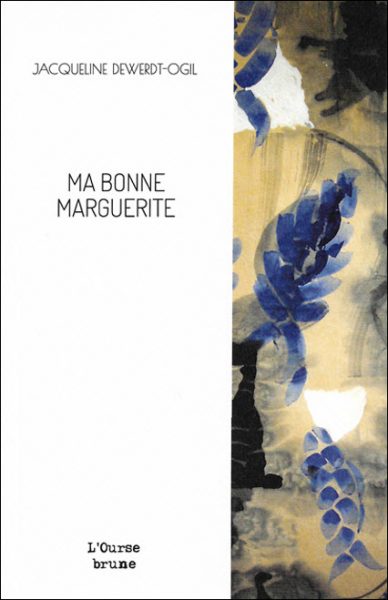 “My concept,” she says, “is that one released book is one short story with our effort focused not only on the words but also on the book’s graphic design and artistic content. I want to offer readers a beautiful text, but also a beautiful book so that those who are not used to reading short stories are encouraged to buy it and offer it to someone else as a gift.”

Asked about the meaning of the name she adopted for her publishing house, L’Ourse brune, Paulais says there are several reasons behind ‘Brown Bear.’

“One of them is to be found in the one of the first four stories of my own I published, “Portrait en bleu.”

Another explanation is that her press had initially been scheduled–a plan derailed by the pathogen–in the spring, “the time of the year when bears leave their lairs.”

A report released by the French ministry of culture last March and previously reported by Publishing Perspectives shows that the past years have brought an increase in the number of released books in the French market, but sales have swung.

This says, in terms of volume, that France’s book sales expanded by 1.1 percent in 2017, and the following year they decreased by 0.6 percent, according to data obtained from French retailers by the local subsidiary of international pollster GfK.

More from Publishing Perspectives on the French market is here, more from us on bookselling is here, and more on the coronavirus COVID-19 pandemic and its impact on international book publishing is here.