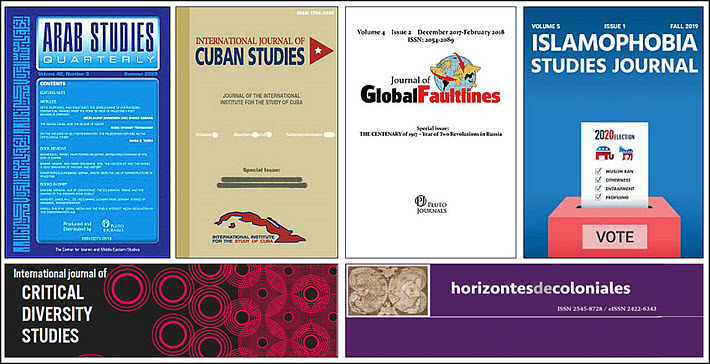 In a project to take Pluto Journals to open access, Knowledge Unlatched has used the Libraria Subscription-to-Open model and built on the journals’ existing subscribers’ investment in the content.

Some of Pluto’s 21 journals

Fund: ‘Working With Institutions That Value the Journals’

The open access facilitor Knowledge Unlatched today (January 11) has announced that in its partnership with Pluto Journals, it has flipped the complete portfolio of 21 journals to open access from 2021 onward.

Knowledge Unlatched managing director Sven Fund tells Publishing Perspectives that this is one of the largest portfolios to be handled this way by the company, which is based in Berlin.

As Publishing Perspectives readers know, Knowledge Unlatched describes itself as “making scholarly content freely available to everyone and contributes to the further development of the open-access infrastructure.” Its digital platform allows libraries to centralize support for open access models from leading publishers.

Pluto Journals, based in north London’s Highgate, was established in 2009 as an independent publisher of social science and humanities journals in 2009.

Its journals are produced in partnership with institutions, universities, and other organizations on a variety of subjects including politics, current affairs, international studies, law, political economy, and Arab and Islamic studies.

Our readers may remember that Knowledge Unlatched announced a new arrangement in November with the European Investment Bank in Luxembourg to make more than 150 titles available from that company’s collection of monographs and reports.

Fund also programmed and moderated the Frankfurt Academic Conference hosted by the Frankfurt Book Fair New York in December. You can read about that program here, and you can watch Fund’s presentation, “Open Access: Where Are We?” here.

Today, in announcing the new project and its success, Fund points to the partnership as a “groundbreaking endeavor from Pluto Journals, which demonstrates how readily a complete journal portfolio can be made open access by working with those institutions who already value the publications.” 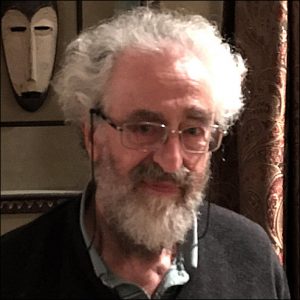 At Pluto, managing director Roger van Zwanenberg is quoted saying, “This pilot is a great example of how the transformation for journals in the humanities and social sciences can succeed, and proves that the move to open access with the support of current subscribers can be done for publishers of all sizes.”

In a further comment to Publishing Perspectives for this morning’s news, Van Zwanenberg stresses the internationalism of Pluto’s mission and its interesting mix of journal topics and range.

“Pluto Journals is a social science international collection of journals. Our journal owners comprise parties in China, Pakistan, and Palestine, as well as the United States and United Kingdom.

“We have four Journals on Arabic and Islamic subjects, law, trade, and much more.  The key points of our collection of journals are their global spread; their scholarship; and their writers’ enthusiasm to spread their work widely.” 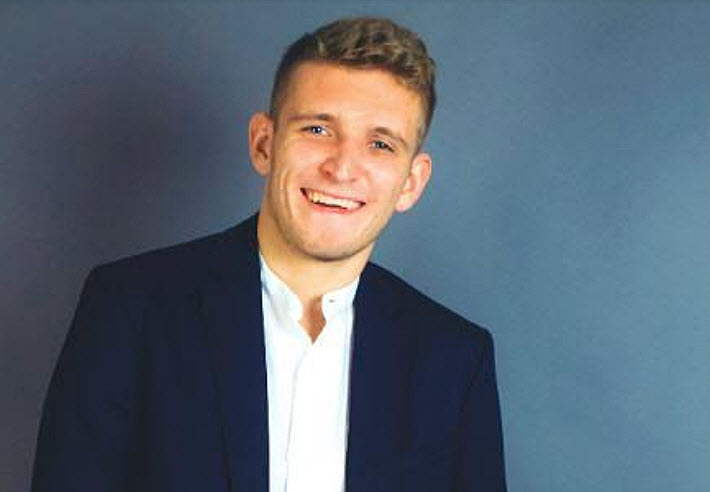 The project to flip Pluto’s portfolio to open access has been dubbed “Pluto Open Journals” and was supported by Libraria, a researchers’ collective of anthropologists and other social scientists who support open access.

Libraria’s Subscribe-to-Open (S2O) model has come into play in the project, with Pluto Journals asking those libraries and institutions currently subscribing to any of the journals to renew for 2021 on a S2O basis—thus contributing to making these journals completely free to readers and authors all over the world.

And in an exchange for today’s announcement with Knowledge Unlatched’s publisher relations director Philipp Hess, Publishing Perspectives had a chance to ask about the S2O aspect of the project.

“Honestly it has been somewhat of a new venture for us to take on the Subscribe-to-Open model,” Hess says, “as it wasn’t a ‘traditional’ Knowledge Unlatched product.

“Usually—or let’s say with our more traditional products—we’re always telling a story around the content we’re trying to help become open access and we try to promote it as if the customer hasn’t heard of the collection, even if it’s a renowned publishing house.

“With S2O, we had the situation that most, if not all, customers are not only aware but actually already invested in the marketed portfolio” of Pluto’s journals. “This allowed us to communicate differently. In this case, we didn’t have to introduce it, but clarify where it wants to go.

“We’re always telling a story around the content we’re trying to help become open access and we try to promote it as if the customer hasn’t heard of the collection, even if it’s a renowned publishing house.”Philipp Hess, Knowledge Unlatched

“And this gave us the chance to raise additional revenue from those customers who were already highly invested in the journals.”

It’s rare, Hess confirms, for this sort of move to open access to be made with an entire oeuvre with an existing subscriber base.

“I almost dare to say this is still somewhat groundbreaking,” Hess says.

“Making parts of a portfolio open access, yes. But actually flipping a portfolio of journals—which are still profitable and with a track record” like that of Pluto’s journals—is quite rare.

“It’s definitely related to Pluto’s strong belief in the project. I can tell you that Roger didn’t want to let this go for quite a while before we were able to make this happen, which I am extremely thankful for: It wouldn’t have worked without his never-ending enthusiasm for the project.”

And in terms of the role of libraries in support of the move, “We really tried to make it as smooth as possible for them,” Hess says.

“That’s the whole idea about S2O. They are the clients, the customers, and shouldn’t be the ones who have to reformat their ingestion or cataloging system because of a relatively small portion of content that wants to go open access. It’s the other way around, and I think that was well received.”

In terms of lessons learned in this process, what Hess stresses is “coordination of the different renewal partners” along with “a full grasp of the customer base” that exists before the project begins. Careful analysis of that customer base, he says, becomes central to success.

“Half of the work,” he says, “now will be to get an idea of the users with free access to the content and how to turn this into working revenue [and] personalizing the usage for institutions that don’t chip in their support yet.

“We’re working on a quite interesting project on that issue, which you’ll hear more about from me, soon.”

Below is Sven Fund’s presentation from the Frankfurt Academic Conference on open access is here.

More from Publishing Perspectives on academic and scholarly publishing is here, and more from us on open access is here.