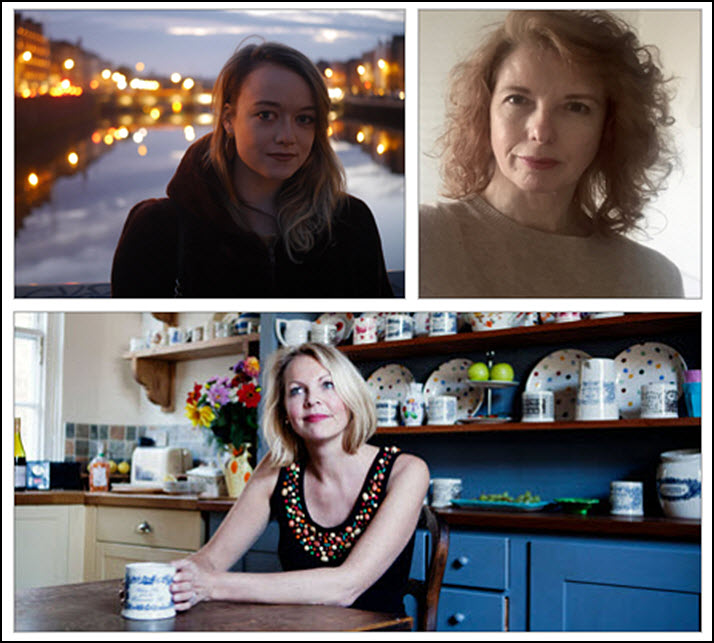 Three writers who work in literature and screenwriting are behind the shortlisted trio of works in the 2020 Costa Book Awards.

Having named its five category winners last week, the Costa Book Awards continues today (January 13) to work its way through its annual flurry of honors. What’s interesting here is that these are three writers of substantial previous work, each with multiple and considerable past recognition.

As we noted last week, a “book of the year” winner will be announced on January 26, drawn from the five category winners already named.

The winner of the short story award will not be announced, like the “book of the year” winner until January 26. But today, Costa Awards organizers have named the previously anonymous writers, now that the voting period is over.

Those writers have been revealed to be:

The author of the story that received the most public votes receives £3,500 (US$4,773) and will be announced as the winner at the Costa Book Awards ceremony which this year will be broadcast on Tuesday 26th January from 7pm on the Costa Coffee You Tube page. The second place and third place writers receive £1,000 (US$1,363) and £500 (US$681) respectively.

All three stories are here. On January 26, the winner of the story competition and the “book of the year” will be announced on the Costa’s YouTube page at 1900 GMT.