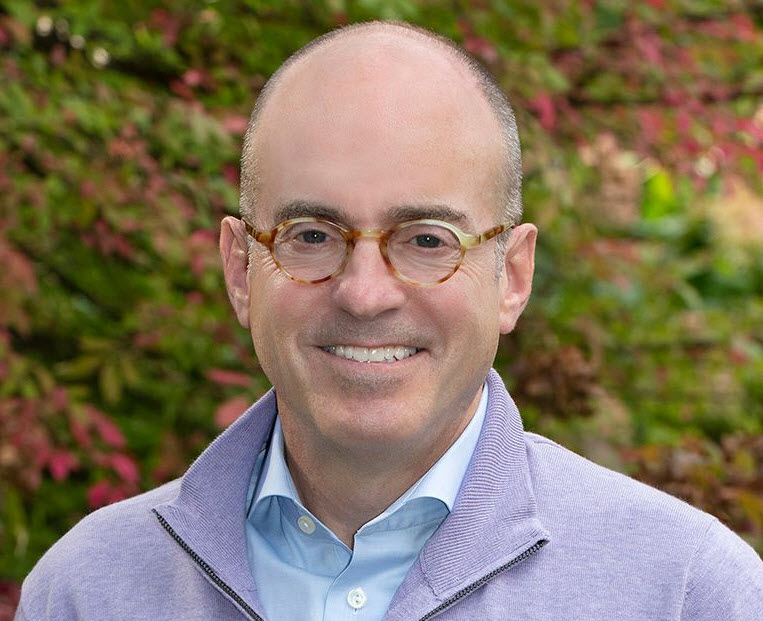 Brian Napack returns to the helm of the AAP board, saying, ‘A vibrant, independent publishing industry plays an essential role in our democracy.’ 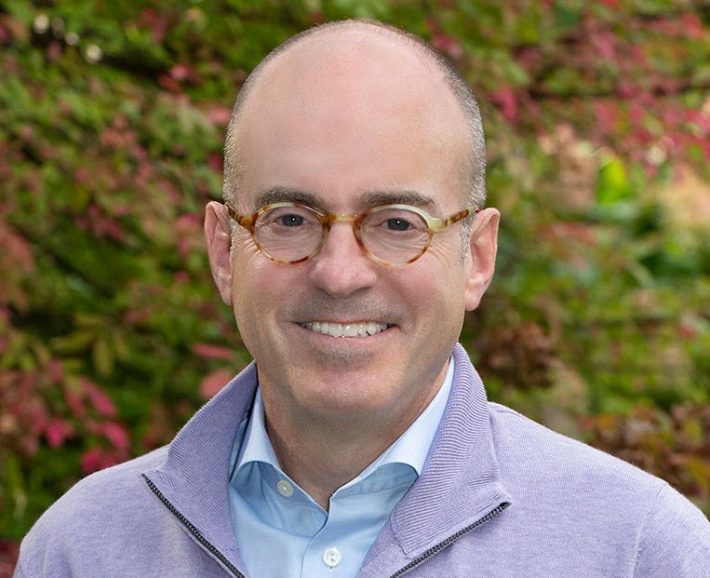 Napack: A Role for Publishing ‘in the Healing of our Nation’

The Association of American Publishers has announced this afternoon (January 27) that its directors have reelected Wiley president and CEO Brian Napack as AAP’s chair, with Hachette Book Group CEO Michael Pietsch chosen as vice-chair.

The board’s actions coincide, of course, with a sea-change in Washington, where the AAP is seated. With the American publishing industry for the most part having weathered the coronavirus COVID-19 pandemic better than some thought it might, the coming months of political and public health challenges include uncertainty at many levels.

Just today, Simon & Schuster has announced that it will publish former US Rep. Will Hurd’s (R-TX20) forthcoming book in 2022 on the future of the Republican Party. A committed proponent of bipartisanship, Hurd, who is of interracial parentage, may prove a conservative critic to reckon with. Simon & Schuster publisher Dana Canedy, in making the announcement, refers to Hurd as “a voice pushing the national conversation in new directions.”

The AAP board also has elected Jeremy North—Taylor & Francis’ managing director of books—as its treasurer.

And Tim Bozik, who chaired AAP from 2019 to 2020, is to serve on the executive committee. Bozik is president of global product and North American courseware with Pearson.

In a statement on today’s announcement, the organization’s president and CEO Maria A. Pallante says, “AAP’s board has long been home to some of the most accomplished and talented executives in publishing.

“We’re grateful to Brian Napack and Michael Pietsch for accepting these leadership posts in service to the industry, as AAP continues to advocate for laws and policies that incentivize the lawful publication of books, research journals, and education solutions worldwide.”

Napack, in a prepared statement provided to the news media, references the wrenching political transition initiated earlier this month with the arrival of the new Joe Biden White House administration and its broad new offensive to the ravages of the coronavirus COVID-19 pandemic.

“A vibrant, independent publishing industry plays an essential role in our democracy,” Napack says, “and this year, more than most, it will play critical role in the healing of our nation.

“It’s a privilege to stand shoulder-to-shoulder with AAP and its member companies to pursue our critical mission, one that enables discovery, learning, creative expression and, overall, the advancement of society worldwide.”

“It’s my honor to serve AAP’s membership and to work with such a committed board of executives to help publishers, authors, and readers to thrive.”

Pallante on the Biden Administration

In addition to today’s board leadership announcement, the Washington-based association’s Pallante has recently issued a statement on the advent of the new Biden-Harris administration.

“On behalf of publishers across the nation from every sector of our industry,” she says, “we send our warmest congratulations to our nation’s new president, Joseph R. Biden, Jr., and vice-President Kamala Harris.

“We look forward to collaborating closely with the administration in the years ahead as we work to ensure that the publishing industry continues to make major contributions to our culture and economy, and that our members can fulfill their missions, promoting literature and poetry as engines of enlightened understanding, supporting education as a proven road to prosperity, and advancing scholarship and science as means of expanding our understanding of the world around us, and effectively addressing issues ranging from the current pandemic to climate change, in the process uniting our country.”

As Publishing Perspectives readers are aware, the Donald Trump administration was a time of unprecedented White House challenges to the freedom to publish in the United States. In no case were Trump and his attorneys able to prevail, but the former president directed multiple efforts to derail and block publication of books critical of him and his tenure.

It’s anticipated that the Biden administration will be fully supportive of the publishing industry’s First Amendment rights.