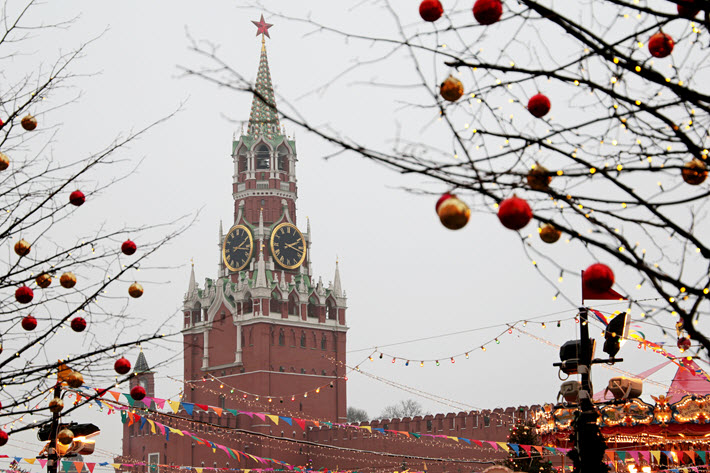 Year’s End: ‘Constant access to large catalogues of ebooks’ is credited with digital subscriptions’ popularity during the pandemic, as print looks headed for steep losses.

Editor’s note: As the end of 2020 approaches, the book business in Russia, like many other fields, is battling a deepening crisis. At this writing, the 11:26  a.m. ET (1426 GMT) update of the Johns Hopkins Coronavirus Resource Center sees 2,546,113 cases in Russia’s population of 145 million, with 44,769 fatalities. This means that Russia at this point has the world’s fourth largest caseload, coming in behind only the United States, India, and Brazil. Max Seddon in Moscow for the Financial Times reports that Russia on Saturday (December 5) set a daily record for new cases: 29,093 in 24 hours. —Porter Anderson

Expected: A Decline of Up to 17 Percent

The Russian book market continues to encounter high barriers to profit, although the current situation seems to have improved over conditions at the start of 2020, according to recent statements made by publishers and industry observers. 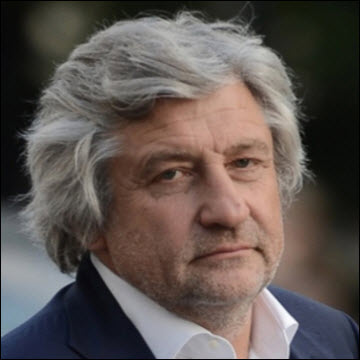 Vladimir Grigoriev, deputy head of the Russian Federal Agency on Press and Mass Communications—referred to as Rospechat—tells Publishing Perspectives that the current situation in this geographically vast market remains complex, and this is reflected in recently issued statistics from Rospechat indicating that that the number of titles published in Russia between January and September contracted by 17 percent over the same period in 2019.

According to Rospechat’s numbers, the decline is being detected in overall book circulation, too, that gauge falling by 20 to 22 percent over last year’s performance.

Grigoriev says, “These are the realities in which we live. We expect that sales of print will decline by about 15 to 17  percent by year’s end.

“That decline will be inevitable despite the forthcoming holiday season sales. The growth of online sales of print titles–which account for between 30 and 35 percent of the market—will barely compensate for the overall  losses suffered by publishers this year.

“At the same time,” he says, “it’s also important to mention that we do see good dynamics in the audiobook sector.

Grigoriev is aligned with other Rospechat analysts in predicting an increase in the market share of ebooks. That portion of the market, he says, could come in between 8.5 percent in 2019 to 12.5 percent in value terms in the overall turnover of the Russian market this year.

Of course, some of this digital uptake is attributed to effects of the coronavirus COVID-19 pandemic. Closures of bookstores throughout the country have led to an unprecedented drop in sales of print and a simultaneous rise in ebook sales, something echoed in many other world book markets.

Forecasts from Rospechat remain comparable to those Publishing Perspectives has had from Eksmo-AST earlier this year. The anticipated shrinkage of the market is thought to be headed for a 15-percent drop in value and volume 84.2 billion rubles (US$1.2 billion) and 261 million copies. 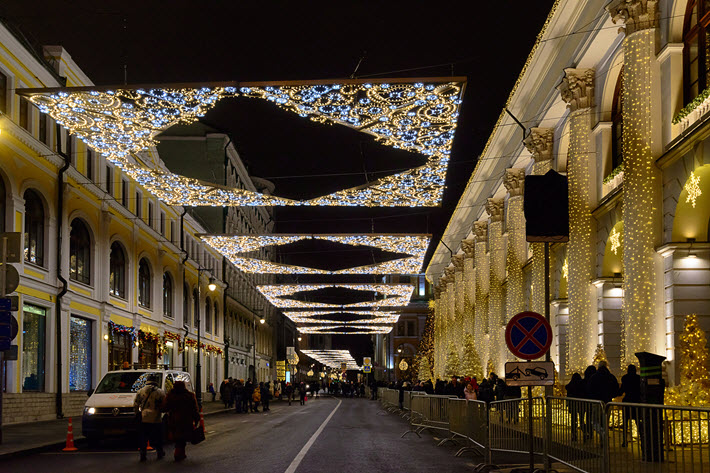 Online book sales by the end of the year are anticipated to jump to a high of some 25 percent or more over those of 2019. For the first time in Russian bookselling, 3-commerce channels will have become the primary sales channel for print. 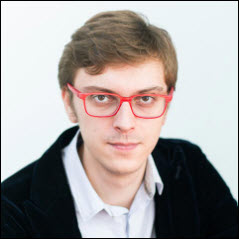 Analysts say they expect that ebooks will remain the main driver for growth in the Russian book market through 2021. There are predictions that ebook sales could rise by up to 35 percent next year. Audiobook sales growth should also keep rising, largely on its popularity with younger consumers.

“I suppose it was the quarantine that gave the audience the opportunity to appreciate all the advantages of the subscription model,” Baev says. “Being in isolation, people began to pay more attention to getting constant access to large catalogues of book content.

“It turned out to be easier” to subscribe “than buying one-by-one books you weren’t sure you’d like.”

Prior to the pandemic, the Russian market’s annual rate of growth has varied between 4 and 11 percent. 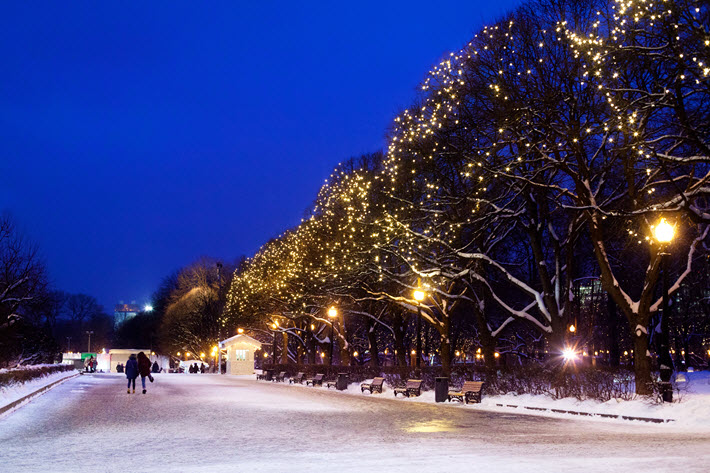