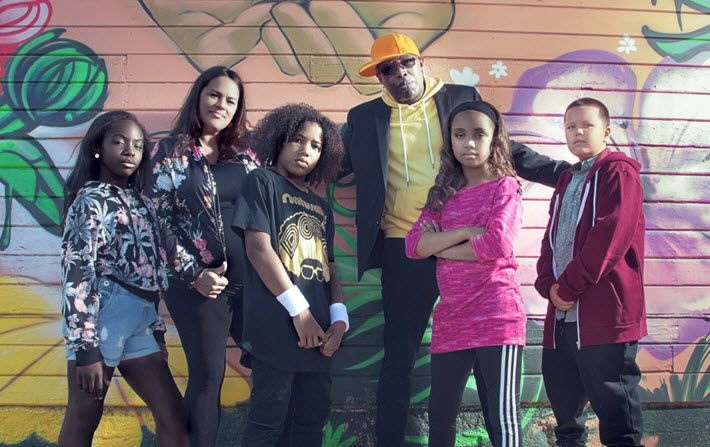 A three-book series with illustrator Ashley Evans opens with a picture book based on the Alphabet Rockers’ song ‘Not Alone.’

A three-book deal with Grammy Award-nominated musicians Tommy Soulati Shepherd and Kaitlin McGaw has been announced today (December 3) by the Illinois-based Sourcebooks.

Shepherd and McGaw, based in Oakland, work as the ‘Alphabet Rockers,’ whose work targets children with messages centered in social justice, equality, and inclusion. The goal of the partnership, Sourcebooks’ media messaging says, is “to develop children’s books that follow their [Shepherd and McGaw’s] mission of making change—creating brave spaces for children and families to stand up to hate and be their courageous, beautiful selves.”

The first book scheduled for a January 2022 release is You Are Not Alone, which is to be based on the Rockers song “Not Alone,” described in news copy as “an empathetic and inclusive picture book that will empower kids to love themselves, stand up to hate, and support one another.”

In a prepared statement, McGaw is quoted, saying, “Writing this collection for Sourcebooks is an opportunity for us as artists to invite families into an intergenerational commitment for doing better, for being better.

“Books and children’s media can reflect the world we are building together and illuminate the ways it doesn’t include us all.” 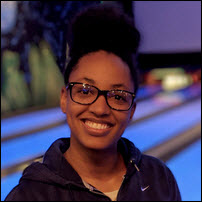 Ashley Evans is attached to the series for illustration. Her work is seen in Welcome to the Party with author Gabrielle Union, released in May by HarperCollins.

In a comment for today’s news, Evans says, “I was drawn to this project because something I seek to do with my art is create representation and give a voice to those of us who have been without it for so long.

“I also know that, even now, well-crafted stories by, for, and about those of us who are underrepresented are few and far between in children’s publishing. I felt very excited about the chance to be a part of bringing a story like this to life.”

McGaw and Shepherd founded Alphabet Rockers in 2007. Their Grammy nomination is for Rise Shine #Woke (2017), an album that reportedly has sold some 300,000 copies with its theme of standing up to hatred.

The duo’s second Grammy-nominated album is The Love (2019), focused on “voices of the trans, two-spirit, and gender nonconforming community.

One recently released product from the group is a “mini-course” in anti-racism, “We Got Work To Do.” 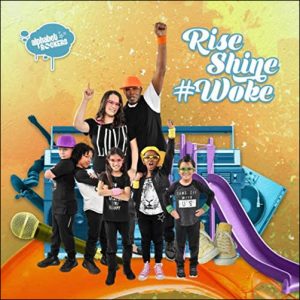 Kelly Barrales-Saylor, who is Sourcebooks Explore’s editorial director, is quoted in today’s announcement, saying, “Alphabet Rockers are exactly what this world needs. Their passion, their message, and their dedication to making music that makes change are inspiring and revolutionary.

“The opportunity to bring their brand of activism to the book world is not only an honor, it’s essential.”

Jordan Kost, who is the creative director for Sourcebooks’ children’s content, is quoted, as well, on the choice of Evans as illustrator for the books.

“Ashley’s fresh portrait style combined with the way she can seamlessly incorporate words into her illustrations,” Kost says, “is everything we were imagining for this book and more.”

Publishing Perspectives readers will remember that Sourcebooks’ “collaborative partnership” with Penguin Random House was announced in May 2019. Founding CEO Dominique Raccah introduced an international sales team a year ago at Frankfurter Buchmesse and followed up by speaking at Sharjah International Book Fair.

Most recently the company announced a partnership in September with DK for Europe and the United Kingdom.

More from Publishing Perspectives on Sourcebooks is here and on Penguin Random House is here. More on children’s books is here, and more on issues of diversity and publishing is here.