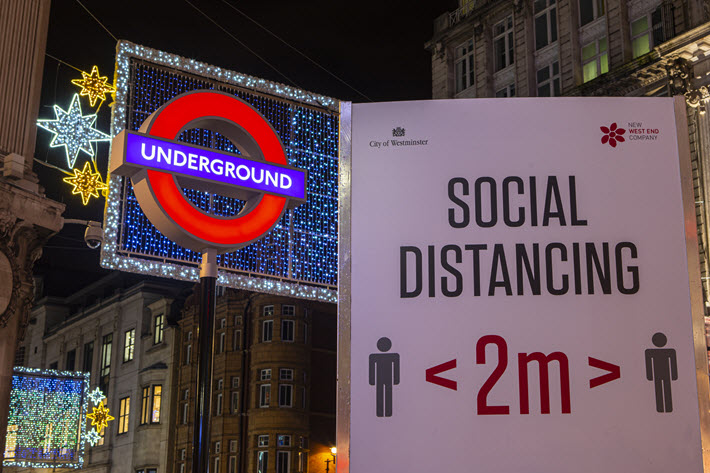 The 2020 Translated Literature winner of the US National Book Awards was among this group of translation prizes for 2019 in London. The 2020 group has a total 35 titles shortlisted.

As the autumn tidal wave of publishing and book awards rolls on, you’ll remember our coverage last week of the Saif Ghobash Banipal Prize for Arabic Translation.

That program is, in fact, one of six translation awards annually administered by the United Kingdom’s Society of Authors as part of a much larger portfolio of award programs the writers’ union handles. Today (December 1), we look at the other five honors’ shortlists currently in the translation group.

Including the Banipal, there are 35 shortlisted translations into English from six other languages, with a total £13,000 (US$17,379) in play for winners of these awards.

The society, in fact, is a trade union that handles many more prize programs than this, carrying in 2020 alone some £120,000 (US$159,994) in prizes for various competitions in fiction, nonfiction, and poetry, as well as translation.

With Sharon Braithwaite and Emma Reynolds reporting for CNN that researchers say coronavirus cases dropped some 30 percent during the UK’s second national lockdown—just giving way this week to the tiered system of restrictions—official estimates are that one in 100 members of the population has COVID-19.

At this writing, the 7:25 a.m. ET (1225 GMT) update of the Johns Hopkins Coronavirus Resource Center sees 1,633,734 cases in the British population of 67 million, with 58,545 fatalities. These numbers put the UK at seventh in the world for caseload and fifth in the world for deaths.

The winners of this group of awards are to be named on February 11, and you can review our coverage of the winners of last year’s translation group here.

Before we get to this year’s shortlists, it’s worth pointing out that a very young prize in this cluster of awards has shown some distinct muscle recently. 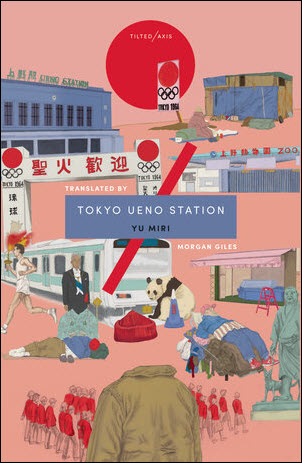 And last month, Giles and Yu would go on to win the National Book Award’s Translated Literature prize in the United States for that work. Tokyo Ueno Station in the States is published by Penguin Random House’s Riverhead.

In this year’s Society of Authors translation awards, you’ll see that editor Saba Ahmed is again shortlisted, this time for translator Nicholas Glastonbury’s work on Sema Kaygusuz’s Every Fire You Tend, also from Tilted Axis Press. In this case, the translation is from Turkish.

We’ll start this time with the TA First Translation Award’s shortlist, in recognition of its good work in pointing up the work of strong translators new to the field.

This is an annual £2,000 (US$2.681) prize for a debut literary translation into English published in the UK. The prize is shared between the translator and her or his editor—a distinctive attribute of this award’s format.

This is a biennial award of £2,000 (US$2.681) for translations into English of full-length Italian works of general interest.

This year’s jurors are Robert Gordon and Rosa Mucignat.

This is an annual prize of £2,000 (US$2.681) for translations into English of full-length Spanish language works of general interest.

This year’s jurors are Imogen Choi and James Womack.

This is an annual award of £3,000 (US$4,017) for translations into English of full-length German works of general interest.

This year’s jurors are Steffan Davies and Dora Osborne.

This is an annual award of £1,000 (US$1,339) for translations into English of full-length French works of general interest.

This year’s judges are Aude Campmas and  Peter Dunwoodie.

Again, our  coverage of the sixth of these awards, the Saif Ghobash Banipal Prize, is here.

More from Publishing Perspectives on translation is here. More from us on publishing and book awards programs is here, and more on the UK market is here.