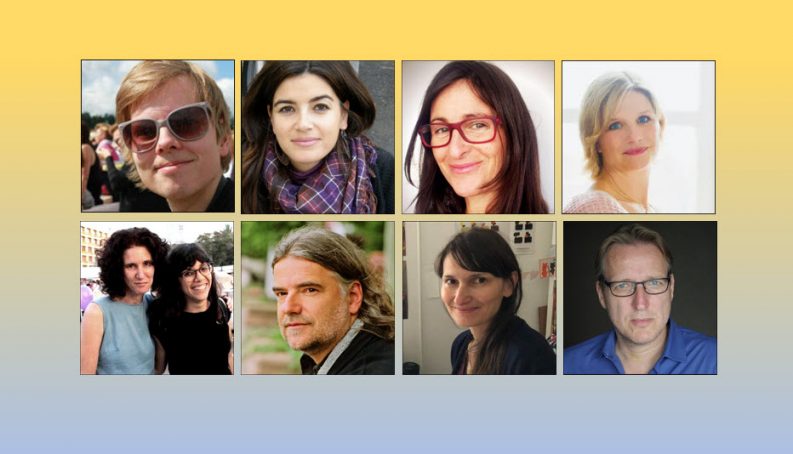 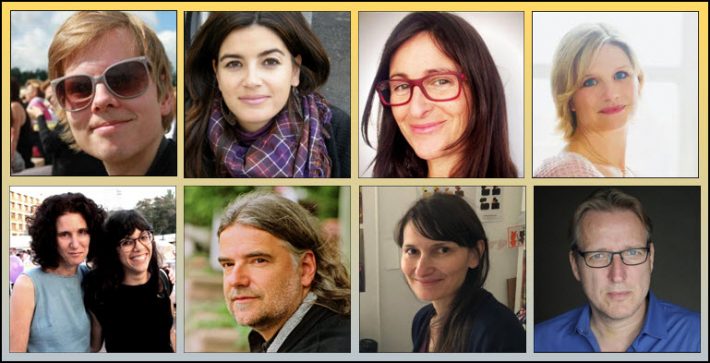 Staying Home for the Holidays

As the holidays crowd in with the late-afternoon darkness, we’re being told in many parts of the world by public health experts that this is not the year to travel for the holidays. Vaccines on the horizon make that easier to take, of course.

And if there’s a good element to these pandemic-era constraints—by which the world is so exhausted—it’s that there may be more time to read during the break this year. 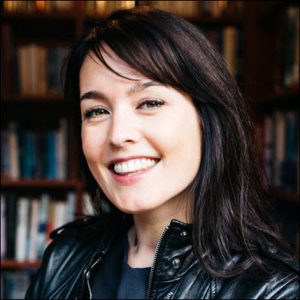 The agents and rights directors offering today’s titles would be most happy to think of you grabbing a sample or an original-language copy and getting into one of the books they present her.

Another sign of the holidays: a few more children’s books are in the pipeline. We have those, as well as some adult fiction.

And there’s also a work of art investigation, Arthur Brand’s Hitler’s Horses, brought to us by 2 Seas’ Marleen Seegers. True crime in the high places of the art-history world. Bronze, too. Have a look.

We’ll be back once more before the holidays with another Rights Roundup, as part of our Rights Edition on December 16. So those of you who like to offer titles for our consideration, if you’d like to submit a deal to Publishing Perspectives, see the instructions at the end of this article.

As in each roundup, we use some of the promotional copy supplied to us by agents and rights directors, editing that copy to give you an idea about a book’s nature and tone. 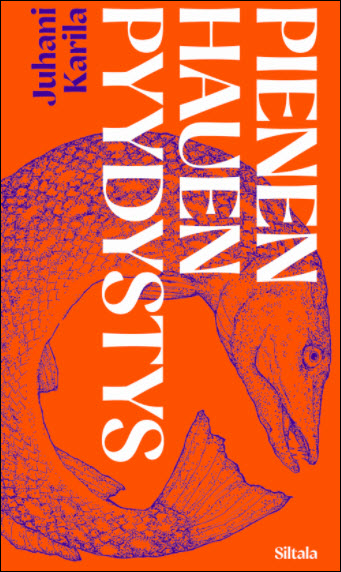 Fishing for the Little Pike

In this 2019 work of literary fiction is said to feature “mysterious creatures who wander the tundra bogs like machines set in motion long ago that nobody knows how to turn off.

“An ancient demon finds a new home in the mayor. A farmhand who refuses to die starts sprouting branches and oozing menace. And in a little pond in the middle of the swamp lives the fish that everything depends on.

“Elina has returned to her home village in Eastern Lapland, as she does every year. She has three days to catch a pike. When a water sprite emerges from the pond and other ancient creatures soon join the game, Elina’s fishing trip turns into a life-or-death adventure.”

Juhani Karila is a journalist whose Fishing for the Little Pike is a first novel. It has won the Kalevi Jäntti Prize and Tähtifantasia Prize, and was nominated for the Jarkko Laine Prize. 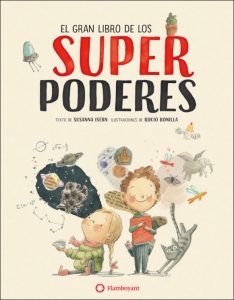 “Everyone is different, so why should everyone have the same talents? All of us have a talent that makes us special and unique.

“Discover what makes you different from others, neither better nor worse.”

Marina Huguet notes that a second title, The Great Book of Super Treasures” is available and has sold into 10 languages. 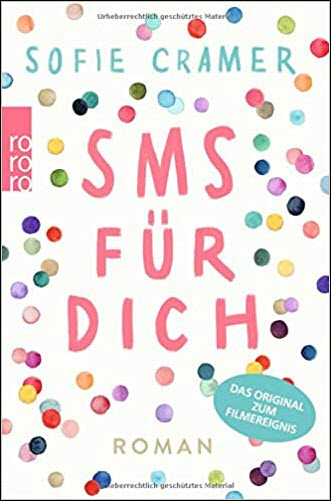 Text for You: A Novel

“Just weeks after they got engaged, Clara’s fiancé Ben tragically dies, leaving her behind, hopeless, and distraught.

“To console herself, she sends her dearly departed a text message every day. But eventually, Ben’s number is re-assigned, and Clara’s messages end up with journalist Sven, who decides to investigate the story behind the mysterious sender.” 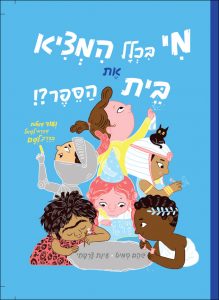 “If you already go to school, you may have asked yourself this question by now. If, for some reason you haven’t–maybe because you were too busy doing your homework–now is the time.

“This is a book for children (and adults) who ask themselves questions like Who invented school? What did schools look like in the past? Do all schools in the world look the same? Is going to school a requirement or a privilege? Can you learn anywhere else besides in school?” 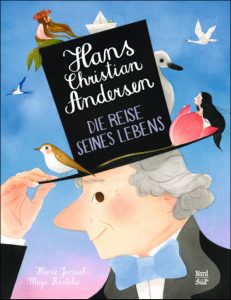 “’If you like, I’ll tell you the story of a boy who learned to fly.’

“Through an enchanted conversation with a young girl in a horse-drawn coach, Hans Christian Andersen shares his life’s struggles, dreams, and triumphs—whose threads can be found woven into his greatest stories.

“He tells her about the ‘fairy tale of his life’ and how the son of a shoemaker became a celebrated writer.” 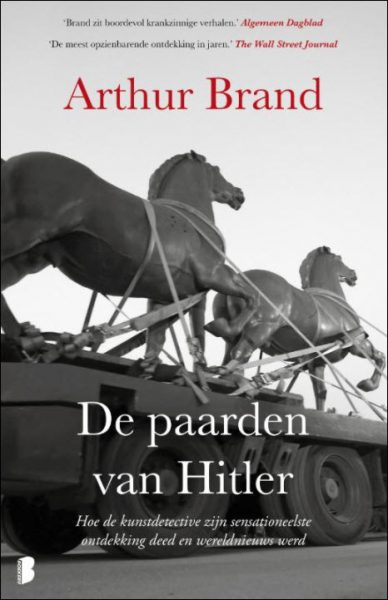 “During a visit to his former teacher, art detective Arthur Brand comes across a photograph of Hitler’s horses, two-meter high bronzes that Hitler once ordered be placed in front of the Reich Chancellery.

“It appears they are being sold on the black market. Brand is puzzled: Weren’t those statues destroyed in the Battle of Berlin?

“The ones on sale must be fakes.”

Arthur Brand is considered by many to be the Netherlands’ foremost art investigator. As you may recall, some of his findings made international news, including Hitler’s horses, a Dali painting, a Picasso painting, a stolen ring that had belonged to Oscar Wilde and five paintings from the Westfries Museum. The total value of the cases solved by Brand are estimated at more that €220 million (US$267.2 million).

German television rights have been sold.