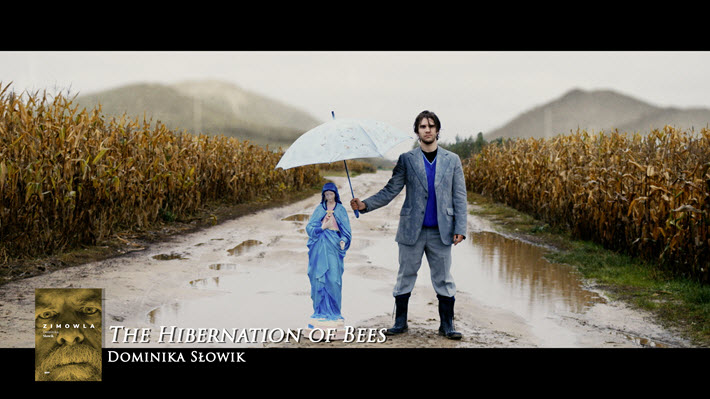 Editor’s note: As Publishing Readers will recall, the Polish Book Institute has released its 73-page Fall 2020 edition of New Books from Poland (PDF) catalog as part of its international rights and translation funding program. Today, a look at the evocative video the institute has released in support of its mission. —Porter Anderson

The video New Books From Poland 2020 showcases a select group of books included in this year’s edition of the Polish Book Institute‘s English-language catalog.

Produced in-country by Polish filmmakers, the three-minute piece was directed and based on a script by writer and director Grzegorz Jankowski, whose credits include Ziemia uderzyła o piłkę (The Earth Hit the Ball).

Other components of this international promotional strategy include not only the newly released catalog (PDF) but also the Books from Poland site, which includes not only highlights and news of key rights sales into new languages and territories but also databases of translators, publishers, and literary agencies, along with translation programs, sample translations, awards news, and more.

The video’s sequences involve and suggest key themes of the titles selected with imagery and sound intended to pique the curiosity of international readers and publishers.

Some of the titles featured in the film include:

A Year Without Trade Show Stands 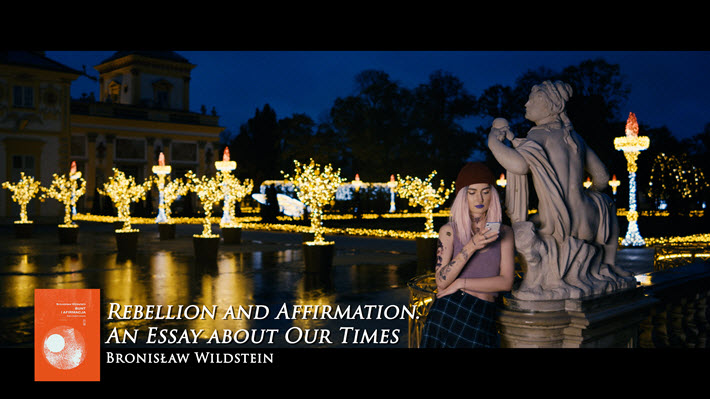 Mateusz Adamski, the head of foreign programs at the institute, tells Publishing Perspectives that this year’s pandemic has challenged the institute’s original promotional plans because none of the book fairs the institute was planning to attend took place. The institute had been organizing Polish stands at numerous trade shows including the ones in Frankfurt, London, and Bologna. In 2020, the program had been slated to represent Poland at the Prague International Book Fair. 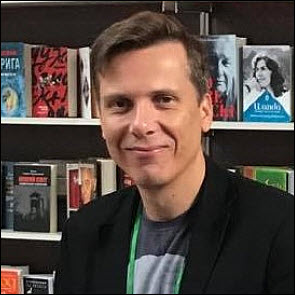 “This is why the institute has decided to launch a very broad campaign this autumn,” Adamski says, “aiming to compensate for the opportunities that vanished along with this year’s editions of those book fairs.

“We have to remember that our presence there would have served more than strictly business-related objectives.

“National stands at these fairs, like the Polish stand at Frankfurter Buchmesse, typically have close to 200 square meters of space (2,150 square feet), and are always thoroughly designed. The intent is not only to provide publishers with the necessary infrastructure to meet with business partners, but also to provide information and reach out to visitors. 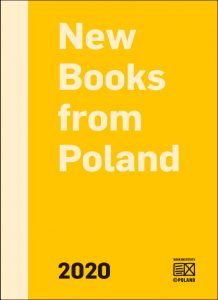 “Some visitors will act on an impulse and have a peek inside the booth, encouraged by an interesting poster or book. Others may pass it by, but very well remember what they saw there in a positive way.”

Asked about the rationale for the use of the new video, Adamski says, “The video allows us to reach out to viewers in these times that make international travel much more difficult, and also to make it useful for our network of world partners who can, for instance, show the video at international events.”

“Through its unusual, surprising form,” he says, “this video also makes it easier for us to lure the attention of international viewers. Intrigue them, appeal to their emotions, and trigger their curiosity.” 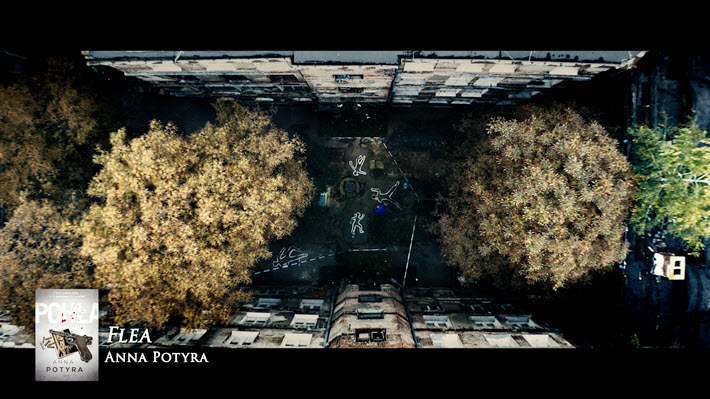 The video’s release opens the first phase of a three-step campaign set for the coming months.

In the second stage of the program, the Polish Book Institute will publish editions of the piece in Spanish, Russian, German, and French.

The institute’s international partners in the publishing industry—as well as Poland’s embassies and institutes abroad—will be invited to collaborate on the video’s distribution, supporting the Book Institute by promoting the piece in social media channels and in multiple languages.

The campaign’s third phase will feature a release of nine video presentations, spotlighting selected books through the institute’s YouTube channel.

Here’s the newly released Grzegorz Jankowski video from the institute:

More from Publishing Perspectives on the Polish publishing and books market is here, more on the international rights trade is here, and more from us on the coronavirus COVID-19 pandemic and its impact on international book publishing is here