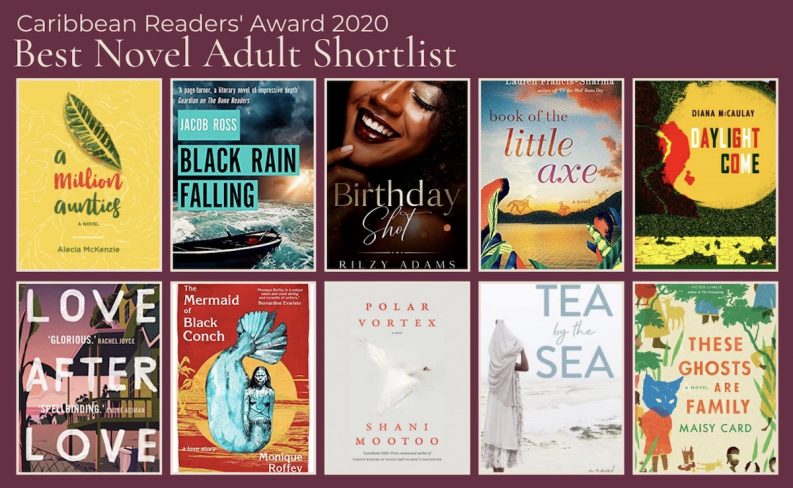 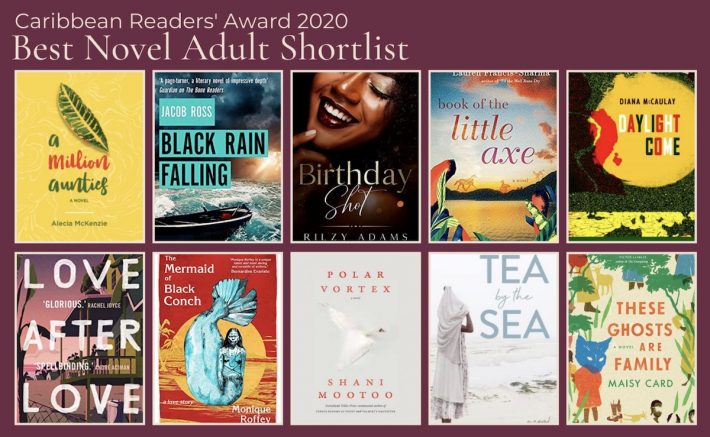 Voting is now open for the debut cycle of the Caribbean Readers’ Awards, a new initiative from the Jamaica-based book club and literary community Rebel Women Lit, founded in 2017 by Jherane Patmore. 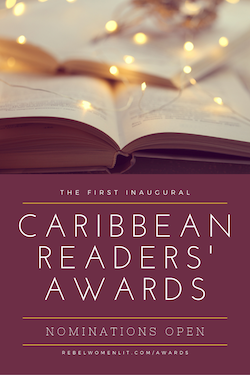 “Caribbean literature is so much more diverse than our scholastic reading lists would suggest,” says Patmore in a prepared statement on the launch of the awards. “Rebel Women Lit decided to create these awards so that we can showcase the amazing range that Caribbean lit has to offer.”

Putting readers and fans at the heart of the awards is crucial for Patmore.

“I think many existing literary spaces focus on creating celebrities out of writers because they’re not sure how else to connect with readers,” Patmore tells Publishing Perspectives. “We want the Readers’ Awards to focus on what readers are genuinely excited about, partly because a lot of international literary spaces haven’t been accessible to us, but also because we’re our own authority on the books we like.”

Readers were invited to nominate their favorite works for the award, and will choose the winners from shortlisted titles in seven categories: debut novel, poetry, nonfiction, fiction, young adult/teen, children’s/tween, and a special category for Rebel Women Lit Book Club selections.

“Unlike many other awards,” Patmore says, “we accepted nominations from the public and sifted through the books to ensure they met our criteria of being Caribbean books published in a particular period.”

Another critical motivation for Patmore and the team at Rebel Women Lit to launch these awards is to bring more international attention to Caribbean writers.

“2020 was a big year for Caribbean authors,” Patmore says, “and we think they’re as equally deserving of the spotlight as many of the global book industry award winners. And while there are some platforms that highlight Caribbean authors, they remain limited, especially since COVID-19 has resulted in so many events being cancelled.

“Being able to host these awards online, and to make them solely based on reader input, means we can shine a light on the Caribbean books that people are reading.”

Speaking to Publishing Perspectives about the launch of the awards, Jamaican publisher and industry consultant Latoya West-Blackwood says, “This is an exciting and important development for the region. We’re home to some of the world’s best writers but still not treated as a viable market by foreign publishers.”

“This year we started a bookstore, a podcast (aptly named Like A Real Book Club), hosted scores of literary events, commissioned new work from literary and visual artists, and grew exponentially,” Patmore says.

RWL is particularly interested in encouraging Millennial and Gen Z readers to “engage with literary arts from women, black, and queer people across the Caribbean and in the diaspora.”

In the video below from the PublishHer #Unmasked series, author Latoya West-Blackwood speaks with Hannah Johnson.