A new FT report suggests that BC Partners may leverage Springer Nature’s value, as the publisher rolls out new routes to gold open access and studies open research and the Sustainable Development Goals. 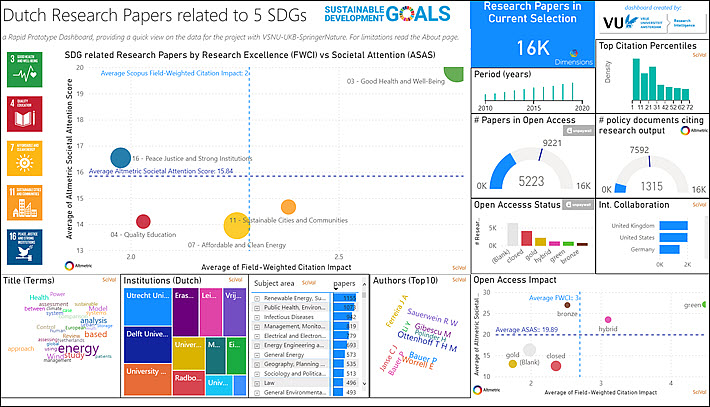 A shot from the interactive dashboard produced by a new study of scholarly output from the main Dutch universities relative to the UN’s Sustainable Development Goals. Image: Springer Nature white paper

In a report today (December 4) that’s catching the eyes of many in academic and scholarly publishing, the Financial Times’ Kaye Wiggins, Olaf Storbeck, and Patricia Nilsson have broken the news that the British investment firm BC Partners is exploring selling its stake in Springer Nature to a new fund of its own, “specially set up for the purpose of buying the Springer stake.” BC Partners then would invest in it, as would outside investors, the article reports. Essentially, BC Partners is selling Springer Nature to itself.

Sourced to people familiar with ongoing talks, the article describes the action as part of a pandemic-era trend in which a buyout creates a “continuation vehicle” to increase the value of businesses that a company already owns.

And the “stability” and “solidity” credited to Springer Nature by one person the FT spoke with is reflected in two recent announcements from the publisher.

Springer Nature, in its media messaging from London, has referred back to its new partnership with the Max Planck Digital Library (MPDL), which, as Publishing Perspectives readers will remember, is meant to “deliver the first ever transformative agreement for Nature and Nature-branded journals.”

The new announcement, first circulated last week just ahead of the US Thanksgiving holiday, sets January 1 as the opening date of a new option in which “all authors will be able to publish Gold open access when submitting to Nature and the 32 Nature primary research journals and will be afforded the same APC as MPDL, which is €9,500 (US$11,532).

“As such,” Springer Nature’s media messaging says, “these will be the first highly selective journals to offer their authors an immediate open access publishing option in this way. Research published in Nature and the Nature research journals  is downloaded by institutional users more than 30 times more than papers in a typical journal. Dedicated in-house teams promote the research articles widely, this year achieving around 10,000 mentions in policy documents, generating more than 100,000 news stories around the world, and attracting more than 3 million mentions on Twitter.” 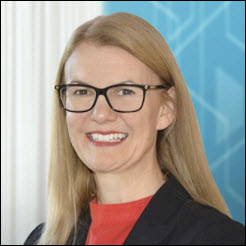 In a prepared statement on the news of the new option coming with the new year, Springer Nature’s new chief journals officer Alison Mitchell is quoted, saying, “At Springer Nature, we’ve been committed to driving the transition to open access for 20 years.  This is why, using our experience, we’ve been able to come up with a range of options to enable authors to publish OA”—open access—”in our highly selective titles.

“While transformative agreements are the biggest driver of OA transition and largely avoid the need for significant additional funding from authors themselves, these take time for institutions to put into place and are not suitable for all organizations. I’m delighted that we’re now able to open up this opportunity to all authors and also to experiment with brand-new ways of helping our authors succeed via the guided OA pilot.”

The pilot she refers to will also be opened in January and will initially cover submissions to six journals including Nature Genetics, Nature Methods, Nature Physics, Nature Communications, Communications Biology, and Communications Physics. It will give authors the chance to publish in one of a number of Nature portfolio journals while only submitting once.

It’s understood that this will reduce the time allocations and uncertainty levels for authors while boosting efficiency both for writers and for the publications.

An author willing to opt-in to the pilot will pay an editorial assessment charge and have her or his manuscript guided through the submission process by a Nature research editor who offers extensive feedback, including external peer review, in the form of an editorial assessment report.  If authors go on to publish in one of the participating journals, then they will pay a “top-up” fee which for a Nature research journal would mean a reduced total article processing charge (APC) of around €5,000 Euros. Authors who opt out when they receive the editorial assessment report or are not accepted for publication, can use their report to help them get published in another journal.

“In addition, and in recognition of our shared goal of gold open access,” Mitchell says, “we are submitting these titles, along with all the other journals we own and the vast majority of journals we publish on behalf of partners, to cOAlition S for registration as transformative journals and inclusion in the Journal Tracker Tool.

“With a clear open access option now in place for the Nature portfolio, this should ensure that cOAlition S funded authors can be made aware of all Springer Nature’s gold OA options in 2021.”

In a graphic from the new Springer Nature study, the volume and impact of Sustainable Development Goals content from the Netherlands is seen parsed into 12 goals. Image: Springer Nature white paper

On Monday (November 30), news of a joint study conducted by Springer Nature, the Association of Universities in the Netherlands, and the Dutch University Libraries and the National Library consortium, looking at the impact of gold open-access-published content relative to the United Nations’ Sustainable Development Goals (SDG), with which our readers are very familiar. Both Frankfurter Buchmesse and the International Publishers Association are specifically engaged in supportive programming with the UN’s SDG framework.

At issue here is how open research can help support the world body’s commitment to one of the most ambitious of global goal frameworks ever envisioned.

Through a bibliometric analysis of nearly 360,000 documents published in 2017 and a survey of close to 6,000 readers on Springer Nature sites, a new white paper is now available, showing not only the effects of content being published open access, but more importantly who that research is reaching.

That white paper, Open for All, Exploring the Reach of Open Access Content to Non-Academic Audiences, now is available here. It includes an interactive dashboard that shows first results in rapid visualization of scholarly outputs relative to the SDGs. 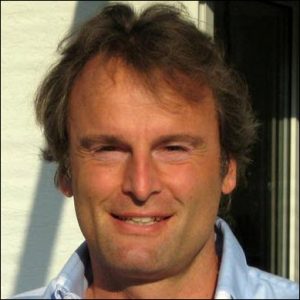 In announcing the study’s results, Springer Nature vice-president for strategy and market intelligence Harald Wirshing, is quoted, saying, “What this study has clearly shown is that there is substantial benefit and impact of open access  content to users outside of the academic community.

“It puts a spotlight on the gold route as being the most effective in enabling this. By making research immediately and freely accessible, content is  easier to discover and is therefore used more, not  just by the academic community but by those outside of academia.

“Combining the study results together, what we begin to see is exactly how that research is then  being used, shared and built upon.

“What we hope this study will do is demonstrate the strong case for the further investment and funding for OA, particularly in supporting research related to the SDGs, as what it demonstrates is that with that we can achieve real benefits for driving societal change.”