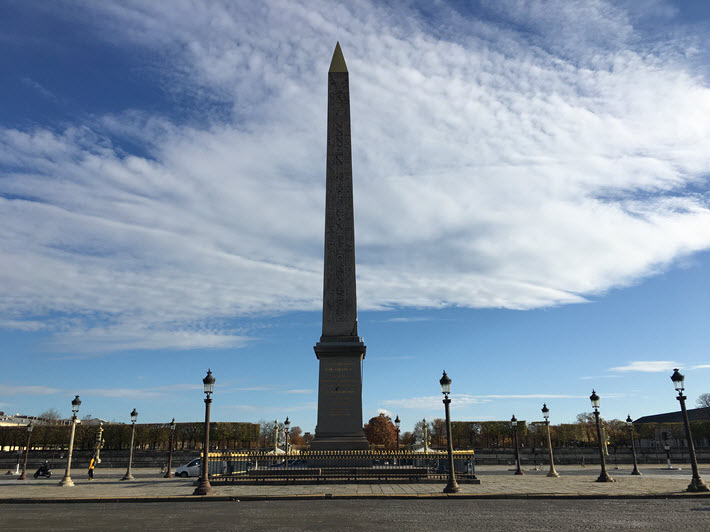 A new survey from French book publishers indicates that users in lockdown were more interested in reading and adopted more digital formats. They say they expect to continue reading more.

Today (December 14), France’s publishers’ association, the Syndicat national de l’édition (SNE), has issued a new report the authors of which say indicates that changes in reader behavior patterns from spring lockdown measures in the coronavirus COVID-19 pandemic may in fact be seen to have legs.

This, as French cities of Le Havre and Charleville-Mézières go forward with a pilot program of mass residential COVID-19 testing with rapid antigen tests, ahead of the Emmanuel Macron government’s plan to lift restrictions for the holidays.

This special edition of the SNE’s “barometer” report series—another edition is anticipated in January—has been published to look at use of ebooks, audiobooks, and print during confinement, “to measure the appearance of new readers or new reading practices and to question the sustainability of these results.”

Survey data for this new report was gathered between October 13 and 20, and the over-arching points the organization draws from the work are: 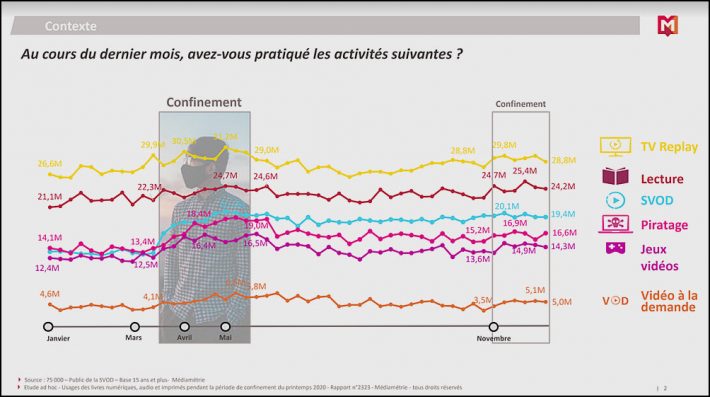 Some of the high points from the report.

Half of those surveyed who are between 15 and 34 years old said they’re reading ebooks.

This may surprise some, who have seen French readers in the past be somewhat resistant to digital reading. We may, indeed, be seeing an acceleration of digital format adoption in that market as part of the influence of the pandemic’s conditions. 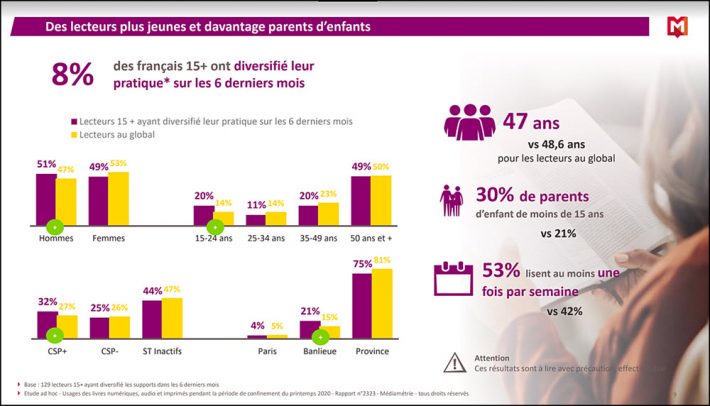 Of those reporting that they had diversified their reading format in the past six months, most of them are male and aged between 15 and 24. They tend to live in the suburbs of Ile de France, the region (of 18) that’s most populated and includes the city of Paris. These men also report that they’re regular readers. What’s changing, in other words, is not that they’re reading but that they report they’re expanding their range of formats.

Twenty percent of readers who said they listen to audiobooks also said that they started using the format less than six months ago. It’s pandemic-era behavior, in words.

Nearly a third of those surveyed said they intensified their reading during confinement. Print readers were in the lead on this, 24 percent. Ebook readers (14 percent) and audiobook listeners (15 percent) said they’d begun buying more titles during lockdown.

In terms of what the survey pool reader during confinement, the respondents told surveyors:

Twenty percent of those surveyed said they’d bought “at least one piece of equipment for reading during confinement,” almost a third of those being listeners of audiobooks. 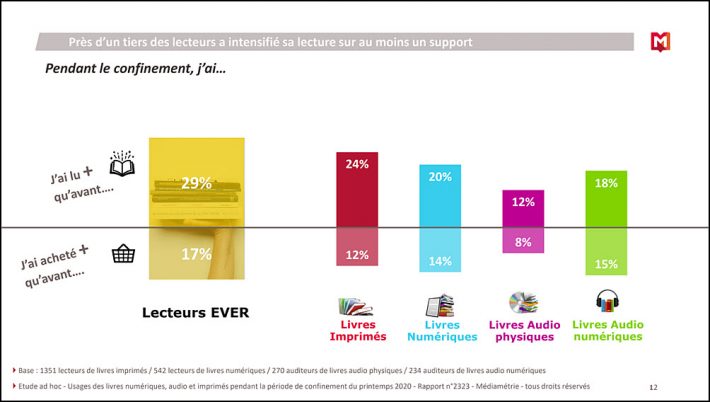 Thirty-four percent of the surveyed respondents said they’d taken out at least one digital loan from a library or other service, with 19 percent saying they intensified (12 percent) or discovered (7 percent) this practice during confinement.

Users of digital lending identified themselves as mostly female aged 35 to 49 and with children in the household.

Reading allowed nearly a quarter of the readers to “escape” during the confinement, respondents reported. During confinement, reading remained mainly associated with pleasure, according to 38 percent of those surveyed, but it also proved useful, said 33 percent, and/or provided “a refuge” (10 percent).

Authors of the SNE’s report write that they believe “these new practices should become established over time.”

Twenty-six percent of book readers, regardless of their preferred format, told surveyors that the experience of confinement will prompt them to continue reading more, with readers between the ages of 15 and 24 leading on this. Digital readers lead on this over print readers in the survey, perhaps indicating that the convenience or other factors of digital reading has made a lasting impression.

Reuters Paris reports that while the  nation has reported 3,063 infections for the last 24 hours–sharply down from 11,533 on Sunday–caution is warranted as “case numbers have tended to dip on Mondays as there are fewer tests conducted on Sundays. The news service confirms that France at this point stands at fifth in the world for its caseload.

More from Publishing Perspectives on the French market is here, more from us on bookselling is here, more on industry statistics is here, and more on the coronavirus COVID-19 pandemic and its impact on international book publishing is here.