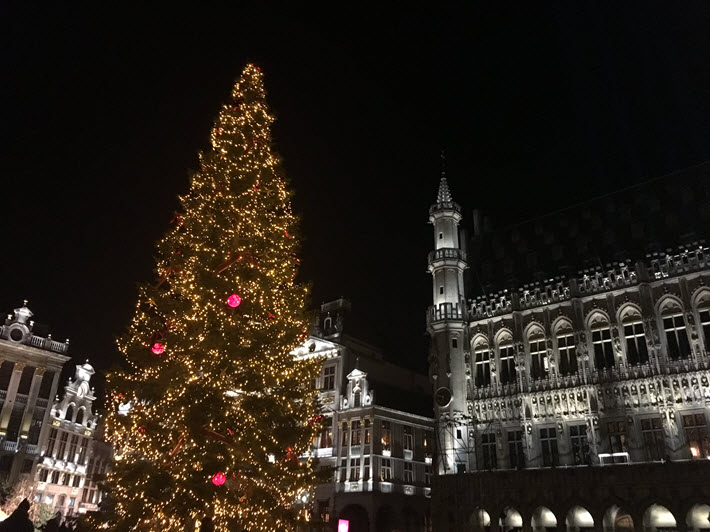 The Federation of European Publishers announces a first: The European Commission’s cultural framework specifies support for the books sector.

‘The First Cultural Industry in Europe’

In a message to the news media from its offices in Brussels today (December 15), the Federation of European Publishers is hailing the European Commission’s Creative Europe program for inaugurating an unprecedented line of support with a strand of funding specifically for the book sector.

The new element is part of the programming sequence agreed to on Monday (December 14) for 2021 to 2027. While some media reports refer to €2.2 billion in budgeting for Creative Europe, the federation’s messaging sees it as €2.4 billion (US$2.9 billion), a substantially increased range of figures.

The federation describes a new “strand” of support for books with a long clause of benefits, this way: “Contributing to targeted actions promoting diversity, creativity and innovation, promotion of European literature across borders in Europe and beyond, also in libraries, training and exchanges for sector professionals, authors and translators as well as trans-national projects for collaboration, innovation, and development in the sector; targeted actions promoting the translation of literature and—where possible—its adaptation into accessible formats for people with disabilities.”

In a prepared statement from the organization’s president, Peter Kraus vom Cleff, we read him thanking the negotiators whose work has led to this happy outcome.

“Before, during and after the pandemic, books have such an important role in our lives, personal and professional. And while publishing remains the first cultural industry in Europe,” he said, “it’s also the most diverse and fragmented because of our many languages.

“So this European recognition and support will be appreciated by all professionals including publishers.

“I’m also happy that the work that publishers have to do to achieve accessibility will be eligible for funding. FEP has been working with colleagues across Europe, together with the LIA Foundation, to raise awareness of accessibility, especially since the adoption last year of the European Accessibility Act.

“I wish to thank the European commissioner Mariya Gabriel, the German minister of culture, Professor Monika Grütters as president of the Culture Council and all members of the European Parliament involved for having achieved this result.”

The Federation today is also announcing its satisfaction with the Friday agreement (December 11) between the European Parliament and the Council on Horizon Europe for trans-national research and innovation. That program’s budget for 2021 to 2027 is set at some €95.5 billion (US$116 billion), inclusive of €5.4 billion from NextGenerationEU to work in the recovery from the coronavirus COVID-19 pandemic.

A part of the funding secured, FEP says, is for a cluster called “Culture, Creativity, and Inclusive Society.” The establishment of this focal point “allows creative and cultural institutions and companies from across Europe,” FEP says in its statement, “to collaborate in a shared digital space.

“Furthermore, additional funding for the European Institute for Innovation and Technology (EIT) was negotiated, which will contribute to setting up a new public-private partnership under the EIT for the cultural and creative industries. FEP knows that the role of commissioner Gabriel was here also crucial, as well as of the parliament.”

And we can leave  you with Monday’s (December 14) streamed event honoring another Creative Europe initiative, the ceremony for the winners of the 2020 European Prize for Literature.

More from Publishing Perspectives on the Federation of European Publishers is here, more from us on Creative Europe is here, and more from us on the coronavirus COVID-19 pandemic and its impact on international book publishing is here.