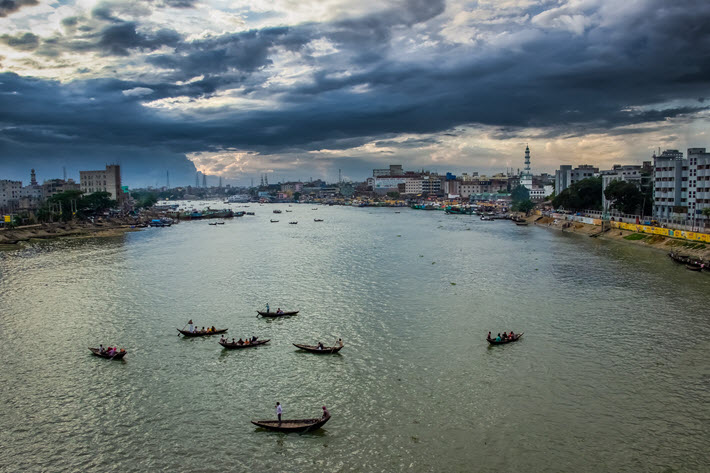 The Jagriti Publishing House and its bookstore are Razia Rahman Jolly’s memorial to her slain husband, publisher Faisal Arefin Dipan.

Rahman Jolly: ‘This Period of Struggle’

Our Publishing Perspectives readers are familiar with the courage and persistence of Razia Rahman Jolly. Deeply respected throughout the international publishing community, she has found the fortitude to continue the work of her Bangladeshi publisher-husband Faisal Arefin Dipan, who was hacked to death at his office, allegedly by religious extremists, in October 2015.

It will be welcome news to many that the Association of American Publishers has announced that Rahman Jolly’s Jagriti Publishing House in Bangladesh is the recipient of the AAP’s International Freedom to Publish Jeri Laber Award. Her work also features an associated bookstore, Dipanpur, referencing the name of her late husband.

Since 2002, this award from AAP has recognized “a book publisher outside the United States who has demonstrated courage and fortitude in defending freedom of expression,” very much like the International Publishers Association‘s (IPA) Prix Voltaire does.

The honor comes with a cash prize and is named for Jeri Laber, who is a co-founder of Human Rights Watch and a founding member of AAP’s Freedom to Publish committee.

You may recall that in July, the IPA created a support fund for Rahman Jolly and the Jagriti press, which has struggled to stay in business under the impact of the coronavirus COVID-19 pandemic.

At this writing, the 7:27 a.m. ET (1127 GMT) update of the Johns Hopkins Coronavirus Resource Center sees 496,875 cases in Bangladesh’s population of 161 million, with 7,192 reported fatalities. Reports from bdnews24.com in that the pandemic’s intensity is rising, as it is in many world markets, with the winter season. News service reports indicate that the positivity rate may be as high as 16.37 percent.

Pallante: ‘The Open Exchange of Ideas’

In announcing the award, Maria A. Pallante, president and CEO of the AAP, says, “On behalf of AAP’s board of directors, member houses, and staff, I’m honored to present this year’s International Freedom to Publish Award to Jagriti Publishing House.

“We congratulate Razia Rahman Jolly and everyone associated with Jagriti on their extraordinary commitment to promoting books, knowledge, and the open exchange of ideas.”

The chair of the AAP’s Freedom to Publish committee is Terry Adams, the Little, Brown digital and paperback publisher.

In a statement about the selection of Rahman Jolly as the honor’s recipient, Adams says, “Jagriti’s founder, Faisal Arefin Dipan, paid the ultimate price for having the audacity to exercise his fundamental right to publish.

“In the wake of his murder, Razia Rahman Jolly refused to be silenced, insisting that Jagriti would not only continue but expand its operations with a bookstore and cultural center dedicated to helping young people explore the world of books.

“To stand so bravely in the face of such ongoing danger, and to continue the fight in the wake of tragedy, is an example of extraordinary valor that deserves the respect and admiration of publishers and protectors of free speech the world over.” 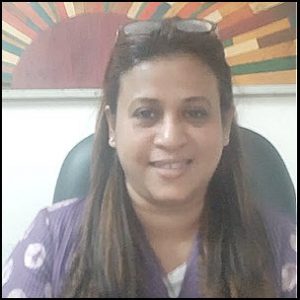 In a recorded message of appreciation, Rahman Jolly says, “This award reminds me of the struggle and sacrifice of my late husband Faisal Arefin Dipan to promote and uphold the right of freedom of speech.

“After the brutal murder of Dipan, it was my commitment to myself and society that I must stand for the cause and decided I will leave no stones unturned to continue the activities of Jagriti Publishing House against all odds.

“I express my gratitude to my family, friends and well-wishers who extended their support in various forms during this period of struggle ultimately to uphold the right of lawful freedom of speech even being faced with adverse situations.”

In Jolly’s appearance at the IPA’s mini-conference at London Book Fair on the freedom to publish in 2018, Rahman Jolly spoke about the awful experience of her husband’s murder.