More than 250 donor-attendees logged in to the digital edition of the Words Without Borders gala in support of literature in translation. 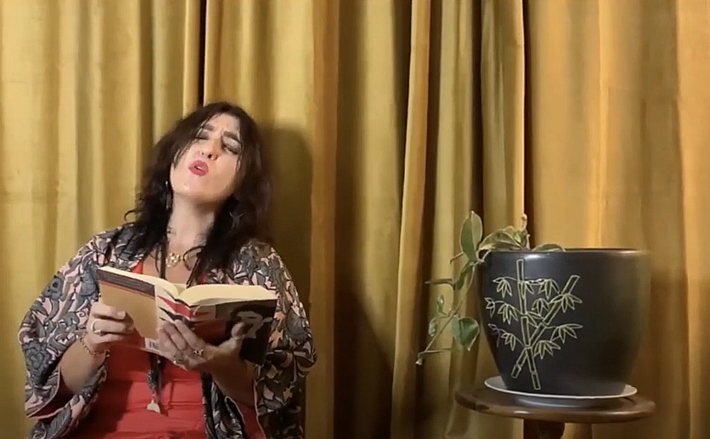 Wwith charm and commitment, the Words Without Borders annual fundraiser last week raised more than US$102,000 during the online event itself and by Wednesday (October 28) had more than $103,000 in additional donations.

As host Lucas Hunt encouraged the donors—and whooped at their responses—85 donations came in during the centerpiece of the digitally rendered program, which normally is held as a physical gala in New York City.

And at this writing, the donation portal remains open here, with a current total of $104,125 raised. And you can see a recording on YouTube of Words Without Borders’ gala here. It’s to be available to November 12.

The fundraising segment of the show was described as a “reverse auction,” but wasn’t quite that. (A reverse auction has one buyer and multiple sellers who lower their prices to attract that buyer.) Instead, this event specified various parts of the “WWB Campus” element of Words Without Borders’ work, the nonprofit’s outreach effort activated in 2017 and intended to raise interest among students in reading international literature.

A donation of $5,000, for example, could cover the cost of adding a country unit to the “Campus” program, expanding its work, while a $1,000 donation could be used to train high school teachers to teach international writing in their classrooms. 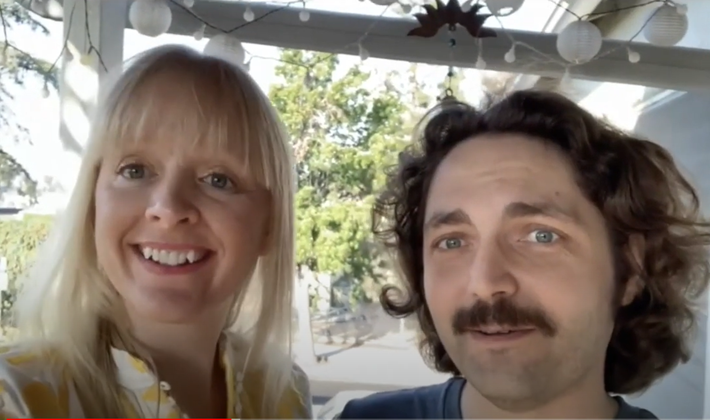 Topping out at 260 attendees during the evening, the program was buoyed all evening by its attendees’ fundraising enthusiasm. Executive director and publisher Karen Phillips confessed to being teared up at the generosity the audience. It was fun to spot high-profile names in the “seats,” players from the international translation community including Daniel Hahn and Chad Post.

The show featured readings, music, and testimonials about the importance of translated literature and the 17-year-old organization’s mission of presenting and promoting translated work, something Publishing Perspectives readers follow through our coverage of the association’s monthly themed magazine editions.

In a reel of greetings, the evening heard from translator Anton Hur in Incheon; Jennifer Croft and Boris Dralyuk in Los Angeles; Moto Shibata in Tokyo; Nazli Karabiyikoglu in Kutaisi; Marcia Lynx Qualey in Rabat; Arunava Sinha in Delhi; Ananda Devi in Ferney-Voltaire; and several others.

In music, the event opened with singer Sofia Tosello and guitarist Yuri Juárez, an Argentine-Peruvian duo.

The night closed—before going into breakout groups—with the mournful a cappella vocalise of the Basque singer Amaia Gabantxo. Not unlike the best Portuguese fado, her work’s disarming simplicity has a quiet pride in its sad tonalities, something that sticks with you long after you hear it.

The Performance and Its Viewers 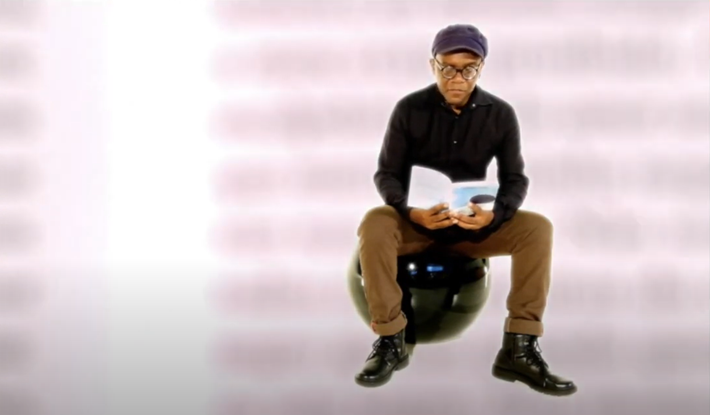 The Brazilian poet Ricardo Aleixo was introduced by Words Without Borders board member Maaza Mengiste in a recorded reading:

“I am whatever you think a black man is.
“You almost never think about black men.
“I will always be what you want a black man to be.
“I am your black man.”

And on the other side of the fundraising focus, two more readings were part of the show, with Maria Borio (introduced by Megha Majumdar) and Manila’s Enrique Villasis (introduced and then read in translation by David Tomas Martinez).

The brevity of the hourlong structure was welcome to those who at times feel doomed to Zoom, and yet the unpretentious friendliness of the event made it fun for its followers. And that’s where the best part of the show lay.

Many of the attendee-donors were on cam as they followed along from spots in far-flung parts of the world. In Zoom’s grid of users online, daylight streamed over the shoulders of one couple on a sofa while, right next to them, a lone fan sat at a dimly lit in a darkened city.

They watched and they listened intently, quickly forgetting that they were visible to others, caught up in hearing a reading in a language they may or may not understand. They were freed for an hour from the need to explain to anyone else what they might like about international literature—reading it or writing it or translating it.

They were glad to be there, under lamplight or sunlight, and shared a kind of niche camaraderie that might make a useful dimension for what we all can be next year’s return to a physical gala in our vaccinated future.

More from Publishing Perspectives on ‘Words Without Borders’ is here, and more from us on translation is here. More on the coronavirus COVID-19 pandemic and its impact on international book publishing is here.