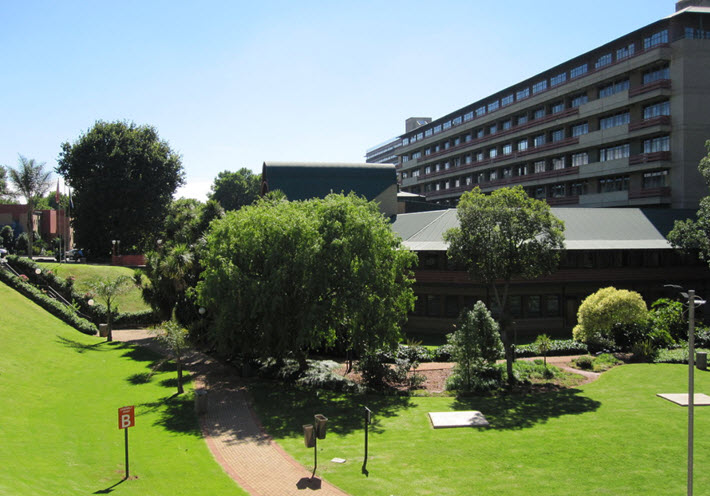 The University of Johannesburg becomes one of the schools that add some 200,000 works annually to the ProQuest Dissertations & Theses program. 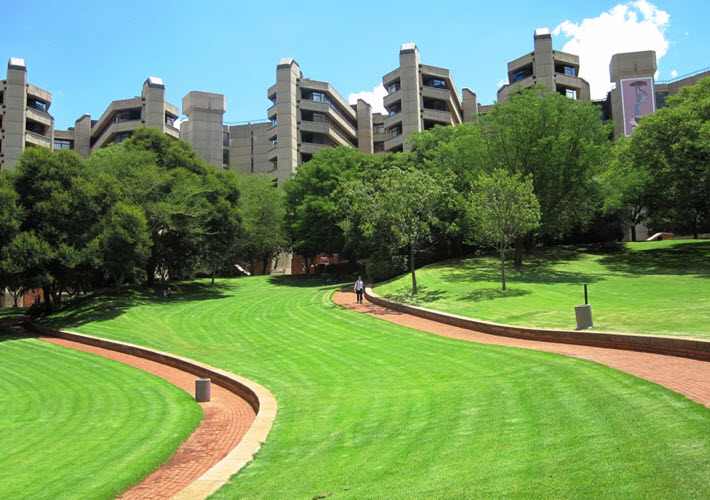 The ‘Reach and Diversity of Research’

In media messaging today (November 16) from Cambridge in the United Kingdom, ProQuest is announcing that the University of Johannesburg has joined the ProQuest Dissertations & Theses publishing program. Its graduate students’ theses and dissertations are to be contributed to the database, which carries research from many of the world’s universities.

The program’s operation goes back to 1939 and holds as many as 5 million works from thousands of universities with some 200,000 works added annually across close to 100 nations.

The University of Johannesburg is part of the Proudly South African system, which works “to combat the triple challenges of poverty, inequality, and unemployment.” Researchers at more than 3,100 universities in various parts of the world will have access to the campus’ dissertations and theses through the ProQuest program.

In a prepared statement, Angela D’Agostino, ProQuest’s vice president for product management, is quoted, saying, “We’re honored to welcome the University of Johannesburg to the community of prestigious research institutions that have chosen to partner with ProQuest to disseminate their research more widely.

“The addition of the university’s graduate works further expands the international reach and diversity of research available through the ProQuest Dissertations & Theses program. Now more than ever, the global research community needs one-stop access to all populations and perspectives.”

“We are particularly committed to sharing our findings in order to establish stronger research collaborations. A platform like the ProQuest Dissertations & Theses program gives us a unique opportunity to share our knowledge with a wider audience.

“As a university, we’re doing leading research into the Fourth Industrial Revolution, and by having access to the very latest research discovered by PhD students around the world, we’re able to remain focused on the most up-to-date developments.”

Some 2.7 million holdings are said to be in full text, improving search access. “Cross-searching with other scholarly material on the ProQuest platform,” the team says, “simplifies research workflows, saving time for users and broadening the scope of their searches. The full spectrum of content in PQDT is also available in the ProQuest One Academic database.

The University of Johannesburg was established in 2005 when Rand Afrikaans University and the Technikon Witwatersrand  and the Soweto and East Rand campuses of Vista University were merged.  listed 50,786 students in its 2018 report, with 9.080 in postgraduate studies. Key areas are in science, engineering, and tech; education; business and management; and humanities. The school’s programs are operated from four campuses in the Johannesburg metropolitan area.