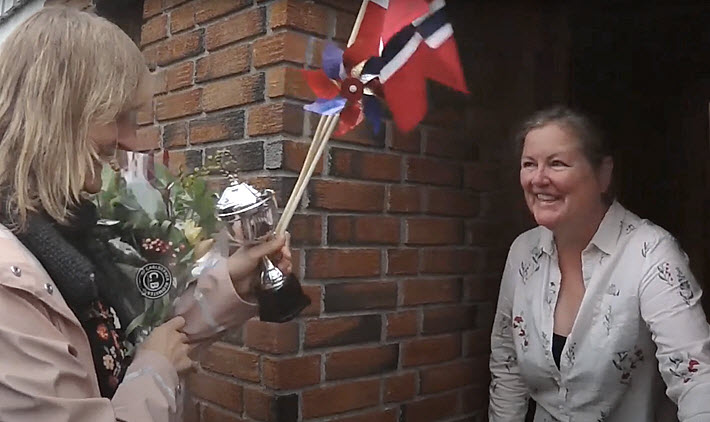 Lucy Moffatt in Risør gets a visit from NORLA for her win of the 2020 Translator’s Award. Image: NORLA

This is an award program that switches each year between fiction and nonfiction, and Moffatt’s recognition is for her work in nonfiction. She wins a cash prize of 20,000 Norwegian kroner (US$2,211) and a stay of up to three weeks in the writers’ apartment in Oslo’s House of Literature. 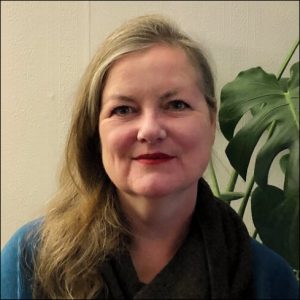 NORLA also points to her success with what the organization terms “Ellen Støkken Dahl and Nina Brochmann’s informative feminist project The Wonder Down Under: A User’s Guide to the Vagina, where the narrator’s cheeky tone was important for the book’s success. Lucy handled the direct and humorous style of the book exceptionally well.

Moffat also translated Are Kalvø’s Hiking to Hell, originally published as Hyttebok frå Helvete by Kagge Forlag (2018) and set for a 2021 release in English, NORLA says. 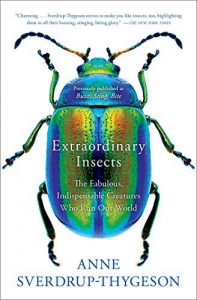 In terms of her career, Moffatt started by translating from Spanish into English, then learned and started working in Norwegian, having met a fiddle maker from Norway. She lives with him in Risør, and you can learn more about her and hear from her in the video below. NORLA shot the video by making a “Publishers Clearing House”-style trip to Risør to present the award at Moffatt’s front door.

In the video, Moffatt tells us that she likes fishing because “You’re not focusing your mind on anything in particular while you’re out fishing, and suddenly, pow, something pops up. Often when you’ve just caught a fish.”

On an page listing its upcoming activities, you can check on the digital trade meetings the organization has scheduled in coming days.

More markets and meetings are here.

And Sunday (November 15 is the deadline for the latest round of translation subsidy applications, those funds intended to encourage international publishers to publish books by Norwegian authors of fiction and nonfiction. That information is here.

Frankfurter Buchmesse 2019 Guest of Honor Norway reported in June that 510 Norwegian titles had been tracked on the German market, including translations from Norwegian and books written about Norway in German.” 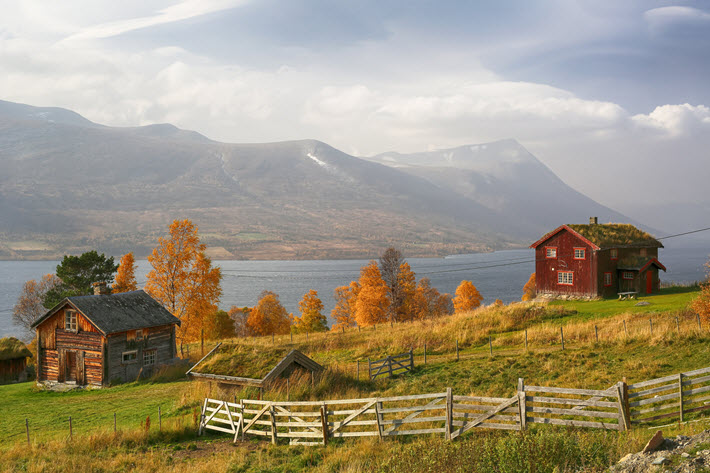 More from Publishing Perspectives on Frankfurter Buchmesse is here, and more on Norway and its publishing industry is here. More from us on the coronavirus COVID-19 pandemic and its impact on international book publishing is here.