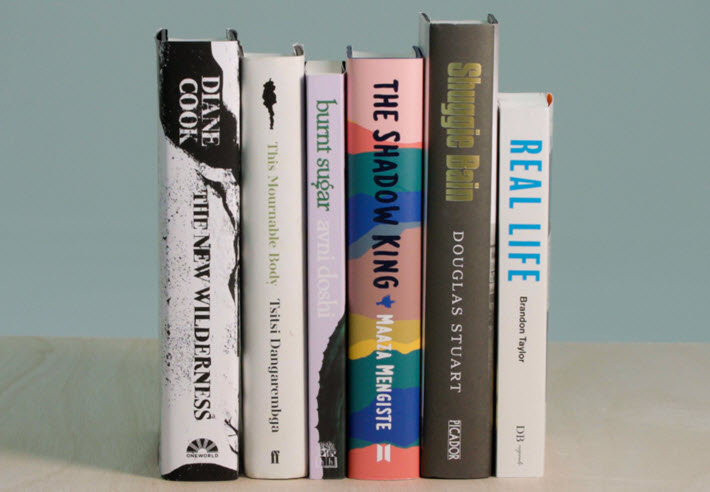 Produced in partnership with the BBC, the Booker Prize for Fiction winner-announcement ceremony will be streamed on November 19 and feature several star speakers. 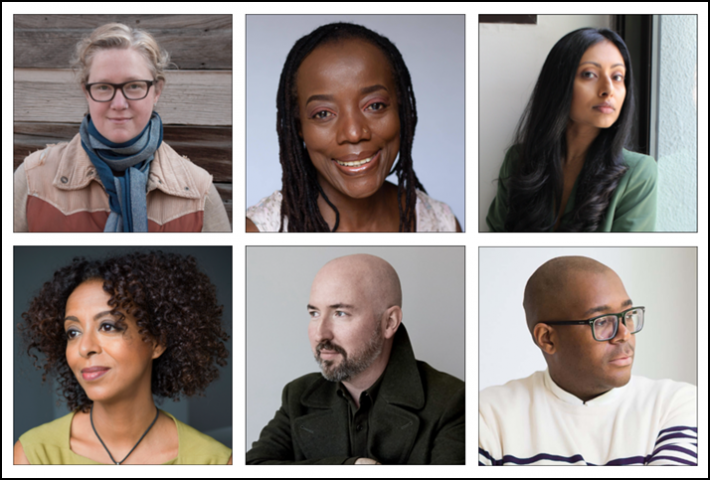 A ‘Ceremony Without Walls’

Perhaps hoping that Barack Obama can do for reading and publishing what he did for Joe Biden in several virtuosic campaign appearances in the States, the Booker Prize Foundation in the United Kingdom has announced today (November 11) that the former president and Camilla, Duchess of Cornwall will headline the digital awards ceremony for the 2020 Booker Prize for Fiction a week from today, November 19.

The Booker is calling its winner announcement a “ceremony without walls,” and some of the excitement here has to do with the competition behind the competition: There’s a good deal of rivalry among the UK market’s myriad book awards, and Obama and Camilla on the Booker’s ether will burnish its position as the most prominent of the fray.

If you’re clever enough to remember that the original date announced for the Booker event was the 17th of November, you might also recall that that’s the date on which the first volume of Obama’s memoir, A Promised Land (Penguin Random House) will go to market in its eagerly awaited international 25-language release. The Booker date has shifted by two days, then, perhaps to accommodate the many obligations of the biggest release of the year. 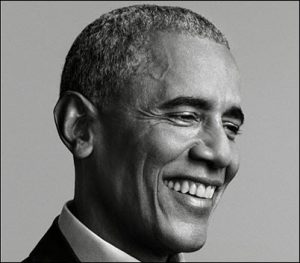 About 12 days after PRH announced the date of the Obama release, the Booker put across a note to the news media announcing that its ceremony would move to the 19th, “to avoid a clash with the publication” of the 44th US president’s memoir. Gaby Wood, the Booker Foundation’s literary director said at the time, “‘We thought it unfortunate that two of the most exciting literary events of the year were due to fall on the same day, so we’ve decided to give readers a couple of days’ breathing space.

“Our unprecedented ceremony without walls, devised in collaboration with the BBC, will take place across multiple platforms on November 19 instead.”

With the BBC as a partner and based at the Roundhouse in London, the show will be hosted by Radio 4’s dependable John Wilson.

The event is also to feature three former Booker laureates. The 1989 Booker winner Kazuo Ishiguro is to participate. He’s of course also the 2017 Nobel laureate in literature and is reliably generous with his time in the books community of London. Also on hand will be those “Booker sisters” Margaret Atwood and Bernardine Evaristo, who both won last year in a rare and controversial “joint prize” from the jury. Evaristo gave a keynote address last month for the Frankfurt Conference at Frankfurter Buchmesse. 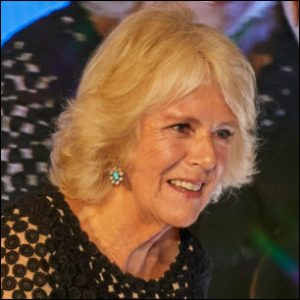 Obama is expected to talk about “what reading Booker Prize novels has meant to him” and the Duchess of Cornwall is to share her thoughts on reading during the coronavirus COVID-19 pandemic. Their appearances will be on video.  Camilla has supported the Booker Prize every year since 2013 and presented the prize to Anna Burns in 2018.  In 2019, she invited the “joint winners,” Margaret Atwood and Bernardine Evaristo, for tea at Clarence House.

The Chineke! Chamber Ensemble will be performing the String Quartet No.3 of Joseph Boulogne (1745-1799), the chevalier de Saint-Georges. They’ll be present at the Roundhouse.

The shortlisted authors are to be Zoomed in to the Roundhouse on-screen. The prize has partnered with the Old Vic to bring the shortlisted books to life in six readings directed by Katy Rudd in taped performances on the Old Vic stage for use in the program.

The actors are Ann-Marie Duff for The New Wilderness, Thandie Newton for This Mournable Body, Ayesha Dharker for Burnt Sugar, Nina Sosanya for The Shadow King, Stuart Campbell for Shuggie Bain, and Paapa Essiedu for Real Life.

Of course, the real stars of the evening are those six shortlisted writers, and as the ceremony’s audience gathers to watch through desktop computers, laptops, tablets, and smartphones, it’s these authors’ writings that will finally mean the most.

The jury this year is led by Margaret Busby–who is to be interviewed by John Wilson during the award ceremony–is joined by authors Lee Child and Sameer Rahim, writer Lemn Sissay, and translator Emily Wilson.