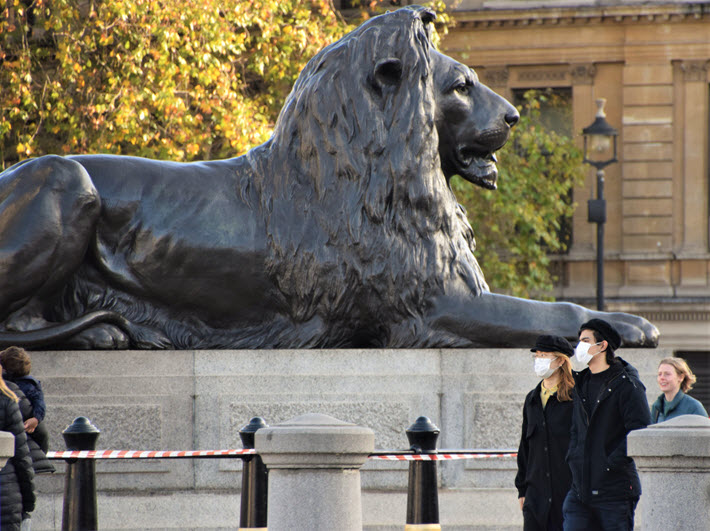 The second round of the biennial Women Poets’ Prize ups its purse to £1,500 for each of three winners, a program created in honor of the late Rebecca Swift of The Literary Consultancy.

It’s another week crowded with publishing and book award stories.

On Wednesday (November 18), the US National Book Awards have their winners’ ceremony, and on Thursday (November 19), the UK’s Booker Prize for Fiction is named.

This evening in London (November 17), the three winners of the Rebecca Swift Foundation’s Women Poets’ Prize have been named.

Alisha Dietzman, Natalie Linh Bolderston, and Warda Yassin are the winners of the prize.

Each of them receives £1,500 (US$1,988), up this year from the previous £1,000. They also get mentoring services and “creative opportunities” that include performance and bookbinding, as well as child-care assistance and chance to collaborate with prize sponsors.

Yassin is a Somali poet born in the UK and she’s a secondary school teacher in Sheffield who in October became that county’s poet laureate. Jurors praised Yassin’s work as having “a maturity and clarity that’s profound and deeply moving. We found so much to admire in these poems which feel vivid, fresh and passionately engaged, with a lyrical grace and dazzling image-making. This is a poet we’d love to see blossom.”

This is a biennial award, as Publishing Perspectives readers will recall, conferred in memory of the editor, novelist, diarist, poet, and founder and director of The Literary Consultancy, Rebecca Swift. It was formed in 2018 in association with Faber and Faber, Bath Spa University, The Literary Consultancy, RADA [the Royal Academy of Dramatic Arts], City Lit, Verve Festival, and the Poetry School. Today, FMcM Associates is also supporting the program with public relations work. 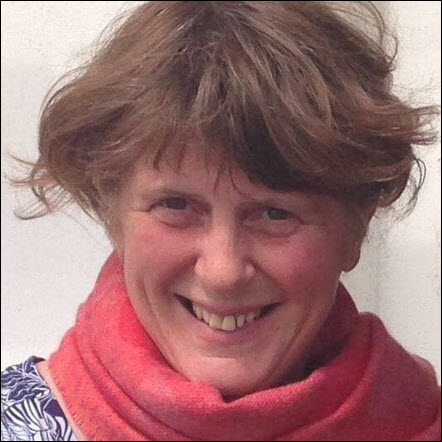 The initial round of submissions this time ran to 734 works. Jurors Liz Berry, Malika Booker and Pascale Petit created a longlist of 30 from that first tranche, and those longlisted poets are eligible to access The Literary Consultancy’s “Being a Writer” offering, called a “creativity platform.”

The Royal Birmingham Conservatoire is new to the backers’ list, offering voice coaching to the winners for their work in readers and other programming.

Applications for this award are open to female-identifying poets of all ages, at any stage in their development, emerging or established, who are resident in the UK/Northern Ireland. The jurors this time came in a bit below the anticipated 40 to 60 shortlisted titles before choosing the nine shortlistees and the eventual three winners.

The first winners of the prize, named in 2018, were Claire Collison, Nina Mingya Powles, and Anita Pati.

More on the program is here.

More from Publishing Perspectives on literary awards is here, and on poetry is here. More from us  on the coronavirus COVID-19 pandemic and its impact on international book publishing is here.