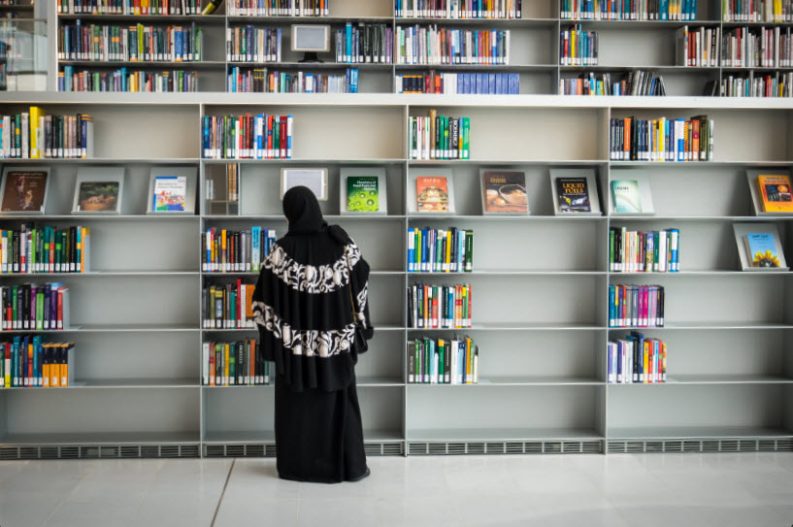 With three of five titles coming from Hoopoe Books, the 15th annual iteration of the Saif Ghobash Banipal Prize names its shortlist. 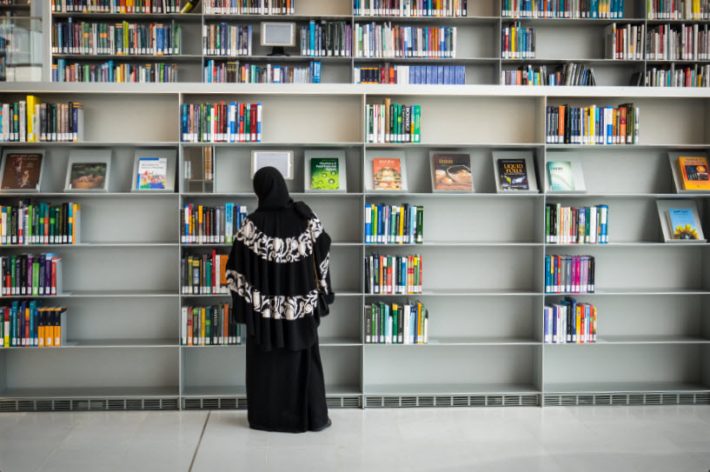 A Winner Is To Be Named February 11

This year’s Saif Ghobash Banipal Prize shortlist has been selected from 14 entries, which included one story collection, one book of poetry, and 12 novels.

This prize, based in the United Kingdom and standing as one among so many now jostling for attention as they announce year-end longlists, shortlists, and winners, carries a purse of £3,000 (US$4,004) and honors translations from Arabic of full-length works of literary merit.

The Banipal holds the distinction of being the first such program established for work created in Arabic and translated into English. Its first prize was made in 2006. The award is sponsored by Omar Saif Ghobash and his family in memory of his father, the late Saif Ghobash.

Last year’s winner, as Publishing Perspectives readers know, was Leri Price for the translation to English of Death is Hard Work by Khaled Khalifa (Faber & Faber), which was a finalist for the US National Book Awards.

And this year’s shortlist arrives with interesting comments from the program’s organizers relative to the prize’s structure. The world of publishing and book awards isn’t known for a lot of voluntary transparency about such matters, which makes this all the more unusual.

In reference to the fact that the award accepts entries in prose, poetry, and short stories, the program writes, “In this connection, the judges noted the difficulties of making comparisons between works in different genres or conceived on different scales, which sometimes demand different qualities from the translator and these factors are reflected in the shortlist.

“The judges also noted that three of the shortlisted works (and five of the total number of entries) were published by the same publisher.”

This is the 15th year of the Banipal Prize’s award cycles.

The jurors for this year’s competition are led by Paul Starkey, emeritus professor of Arabic, University of Durham.

He’s joined by Justine Jordan, fiction editor at The Guardian; Nii Ayikwei Parkes, a writer, publisher and broadcaster; and Omar Al-Qattan, a film director and philanthropist.

The program’s text of its announcement includes these notes from the jurors’ work:

“In selecting the shortlist, the judges noted a rich diversity of styles, themes and settings ranging from sprawling cities to humble villages.

“It was particularly noticeable that several of the works selected for the shortlist revolve around the lives and dreams of ordinary people, providing intimate insights into the societies concerned, which themselves cover the full span of the Arab world, from Morocco to Iraq.

“Writings of this sort pose particular challenges and demand a high level of sensitivity to the subtleties of the original Arabic on the part of the translator.

“The judges are happy to report that these qualities were in ample evidence not only in the shortlisted works but also in many of the other translations submitted for the prize.:

You can find detailed information on each of the five shortlisted books here. And you can review the 14 entries for the shortlist here.

The winner is to be named on February 11 as part of the Society of Authors’ program of six awards in translation.