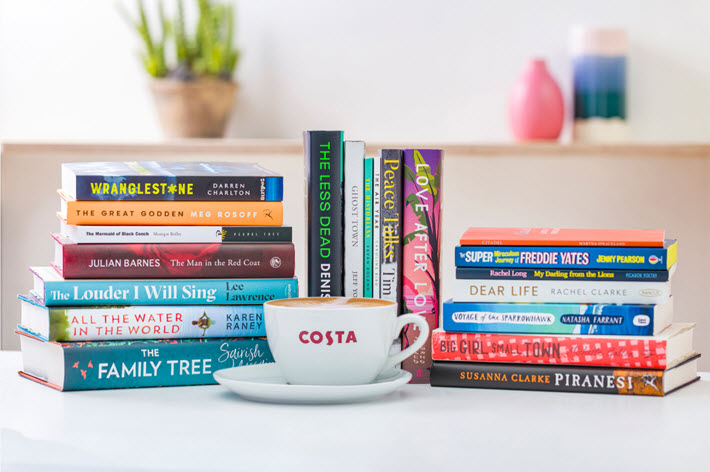 Twenty writers from the United Kingdom and Ireland have been chosen from an initial pool of 708 Costa Book Award entries. 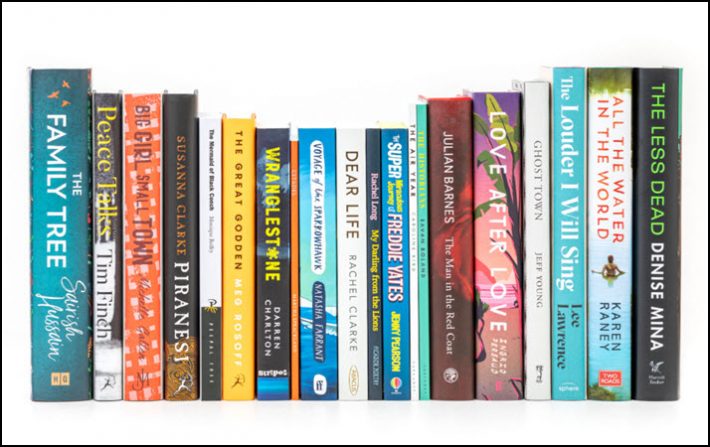 McDonald: ‘Something for Everyone’

Because of its timing, the winners’ announcements lag the year for which they’re awarded. For example, winners in these five categories will be given the 2020 awards but not until 2021, on January 4. There’s then an additional “book of the year” prize for 2020, to be named January 26.

The book of the year honor, instituted in 1985, has been won in the past 12 times by a  novel, five times by a debut novel, eight times by a biography, eight times by a poetry collection, and just two times by a children’s book—which is an interesting point, considering the overall popularity among market categorizations for young readers’ content.

While internationally recognized, the Costa prides itself on being “the only major UK book prize open solely to authors resident in the United Kingdom and Ireland.” This may be satisfying, one assumes, to critics of the Booker Prize Foundation, for example, which in 2013 “evolved” its program to be open to the world’s authors.

The 2020 shortlists of 20 titles and authors were drawn from an initial 708 entries, which organizers say is a record. There are three jurors per category. 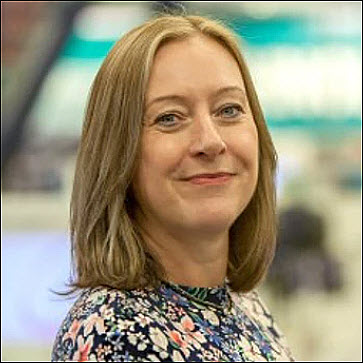 In a prepared comment, the CEO of Costa Coffee, Jill McDonald, is quoted, saying, “These lists represent everything the Costa Book Awards celebrate.

“Here are 20 brilliant books to read, enjoy, recommend, and share.

“Thank you to the judges for their time and dedication in producing such outstanding lists in this most unusual year. And congratulations to the authors who have made it onto the shortlists from such an enormous number of entries. There is truly something for everyone here.”

Shortlists in the 2020 Costa Book Awards

Books that were eligible for entry in the 2020 competition had to have been published in the UK or Ireland between November 1 of last year and October 31. 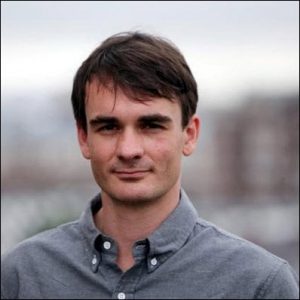 There’s yet another category. The Costa Short Story Award is put up to a public vote, and readers can find the three shortlisted candidates for that category on the Costa site on Tuesday (December 1).

Authors of eligible submissions must have been resident in the United Kingdom or Ireland for the previous three years.

As Publishing Perspectives readers will recall, last year’s book of the year honor went to the journalist Jack Fairweather for The Volunteer: The True Story of the Resistance Hero who Infiltrated Auschwitz (Penguin Random House / WH Allen).