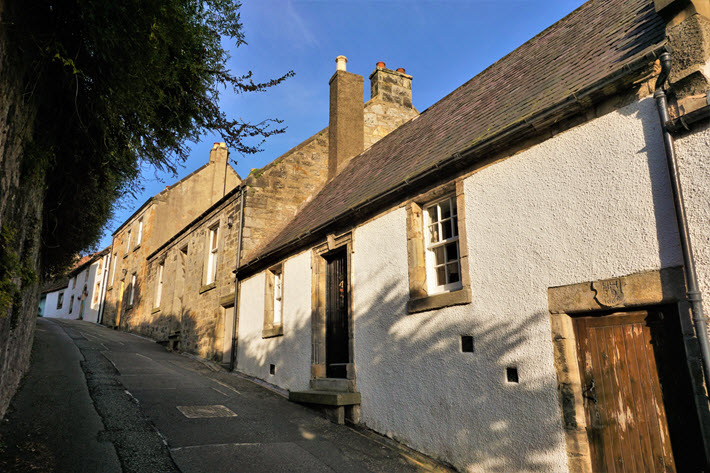 The second of two rounds in 2020-2021 translation funding of works from Scottish by international publishers has opened for proposals.

In the coastal Fife town of Culross, managed by the National Trust for Scotland, September 27. Image – iStockphoto: Bob Douglas

The second round of the 2020-2021 sequence of grants in  the Publishing Scotland program has opened today (November 10) for proposals.

The program funds support for publishers based outside the United Kingdom with the payment of translation fees to translate Scottish writers. Funding is offered in the form of a grant and it’s for translation costs only.

In operation for more than five years, the funding is made possible with the support of Creative Scotland and has seen the work of Scottish authors translated and published in dozens of languages.

Among recent grants from the program are funds to support a couple of very high-profile titles in the world of British awards this year.

Grants have been provided, for example, for the translation of Douglas Stuart’s Shuggie Bain (Pan Macmillan / Picador) into Dutch (by Inger Limberg) and German. The book has been shortlisted for the Booker Prize for Fiction, the winner of which is to be announced on November 17.

And Maggie O’Farrell’s Hamnet (Hachette’s Headline Group / Tinder Press), winner of the Women’s Prize for Fiction, is being translated into Dutch with assistance from a Publishing Scotland grant.

Another grant recipient is Denise Mina’s Gods and Beasts (Hachette / Orion, 2013) in a German translation by Karen Gerwig from Argument Verlag + Ariadne.

One of the things the Publishing Scotland team looks for in applications, the team in Edinburgh says, is “a real passion for the title in question as well as clear marketing and financial plans, appropriate contracts with publishers and translators, and an apt choice for [a publisher’s] lists.”

Functioning as the trade body for the Scottish industry, Publishing Scotland works to enhance the awareness of “the variety and strength of Scottish authors internationally.” 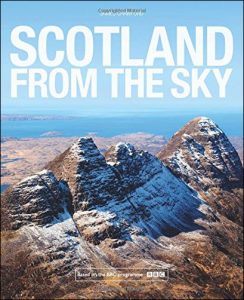 To that end, Publishing Scotland produced and last month released the documentary Second Nature, a highly effective introduction to some of the market’s leading nature writers, tied closely to the urgency of the climate crisis by writer, producer, and broadcaster James Crawford—who is Publishing Scotland’s chair. Aerial footage used in the piece is from the BBC’s series Scotland From the Sky, for which Crawford is the writer and presenter, and the author of the book of the same title (Historic Environment Scotland, 2018).

A page of information about the translation funding now available is here.

As each year, priority will be given to the translation of contemporary literature, including fiction, nonfiction, poetry, writings for children, and graphic novels. “Assessment criteria,” notes on the program say, “will also include the merit of the work to be translated, financial need of the publisher, track record of publisher and translator, and the proposed marketing plan. An expert panel will meet twice a year to assess applications.” 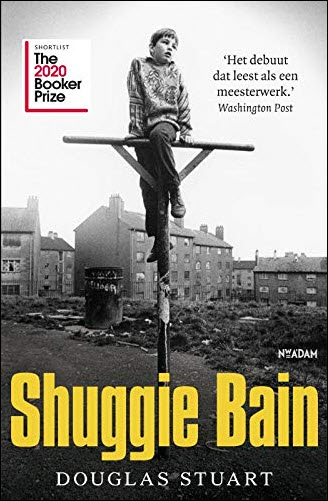 ‘Shuggie Bain’ in a Dutch translation by Inger Limburg, published by Nieuw

Required by the terms and conditions (PDF) with an application:

The application form is here.

A look at some of the books supported previously by the fund is here. 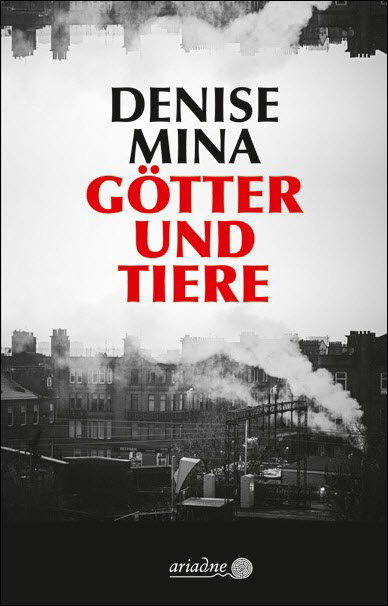 ‘Gods and Beasts’ in a German translation by Karen Gerwig, published by Argument Verlag + Ariadne

In the first round of the 2020-2021 program, twelve publishers received a total £13,200 (US$17,481) for works by Scottish authors translated into Dutch, Estonian, French German, Italian, Romanian, and Spanish: