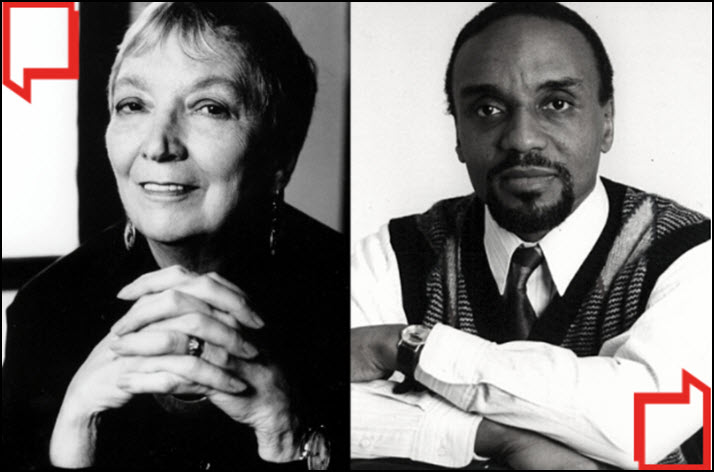 Based in PEN’s long-running program of writing mentorship for prison inmates, the new L’Engle-Rahman Prize recognizes four pairs of mentors and mentees for their essay work. 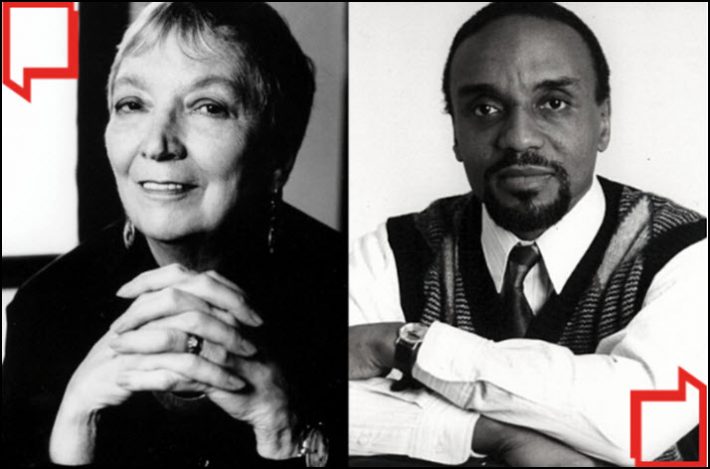 ‘The Isolation of Incarcerated Writers’

L’Engle, best known as the author of A Wrinkle in Time (Macmillan / Square Fish), and its sequels, was among the prison mentoring program’s first participants.

Rahman, who was framed in an FBI sting operation on the Black Panthers, served 22 years in prison. During his incarceration, he converted to Islam and was elected Imam among the prison’s Muslims. He began taking classes offered through Wayne State University, becoming the first Michigan inmate ever to receive an undergraduate degree.

The new prize is created by a gift from the L’Engle family. Each of the eight winners receives US$250 and a set of books chosen by four pairs of writers and mentors.

The recipients of this award come in pairs and we’re linking them to their essays.

You can find these winners and more information on the prize here. 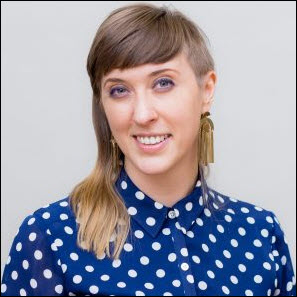 In a prepared statement for today’s announcement, Caits Meissner, who directs PEN’s prison writing program, is quoted, saying, “What’s most exciting to me about Madeleine L’Engle’s early and foundational participation in our mentor program is that her approach speaks to the mutually transformational relationships available to those who reach through the walls.

“L’Engle was as much a recipient of Rahman’s offerings as he was hers—they were both mentors. We’re delighted that her family has endowed this award to honor those who have developed mutually sustaining and inspiring connections via the written word in our program.

“These four mentor-and-mentee pairs—or perhaps better stated in some ways as mentor-and-mentor pairs—showcase the best of what it means to treat those on the inside as equally human, equally meaningful, equally as capable of stirring our imaginations through the written word.” 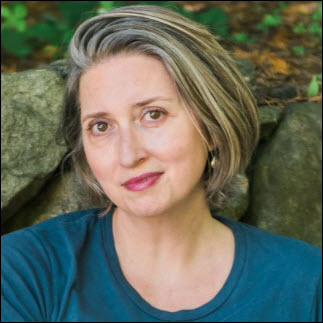 And Charlotte Jones Voiklis, the biographer and granddaughter of Madeleine L’Engle, is quoted, saying, “Separated from loved ones and faced with countless hurdles in the effort to stay connected to the world they’ve been exiled from, incarcerated writers have often expressed how profoundly the mentorship program has impacted their lives as writers—and as people.

“This award honors that spirit and the spirit of my grandmother

“Our grandmother called her writing room ‘the ivory tower’ and while it was, on the one hand, a sardonic recognition of the privilege she had, it also signaled the isolation writing imposes, and she understood profoundly the isolation of incarcerated writers like Ahmad, and how mentorship provides them a linkage to the broader literary community.”

PEN America’s mentoring program is a large one, with more than 300 pairs of writers and mentors working with them. Descriptive information about the program says, “Mentors provide constructive criticism, notes on craft, and guidance in and beyond the fundamentals of writing, grammar, and mechanics to incarcerated people across the country.”

Submissions are made from the program annually for the nonprofit organization’s prison writing awards.

This month, PEN American expects to post on its site a third anthology of writings from the prison work.

More from Publishing Perspectives on publishing, book, and writing awards is here, more from us on PEN America is here, and more on the United States’ book market is here.