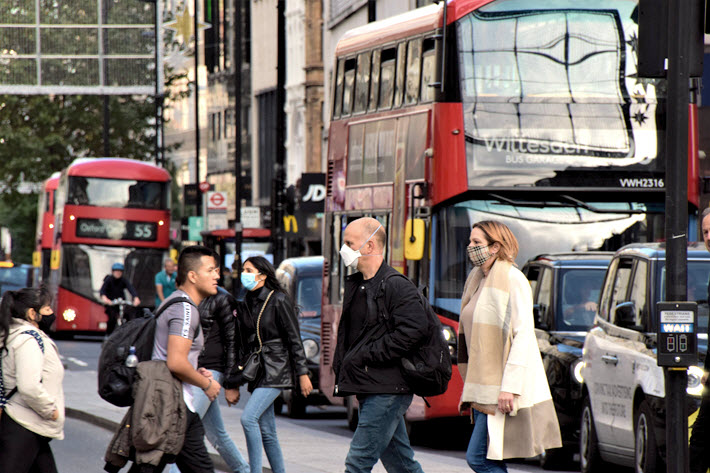 ‘Those hours not spent commuting’ are on Richard Charkin’s list, as he tots up reasons ‘the world of books and publishing can look forward with a degree of optimism.’

Editor’s note: Richard Charkin comes to you today as England goes into its second national coronavirus COVID-19 lockdown, scheduled to last for four weeks. Wales and Northern Ireland are in temporary lockdowns. Scotland is using a five-tiered program of coronavirus restrictions.  And as our British colleagues re-enter confinement, the BBC has checked in with shoppers stocking up. Many of them are talking Christmas.–Porter Anderson

There are plenty of reasons to feel a bit blue right now.

In Europe, as in the Americas, the clocks went back an hour to signify the official beginning of long nights and shorter days, although why we need to have this semiannual dislocation in the 21st century is beyond me.

In addition, from a publishing perspective, we were unable physically to welcome the new season at Frankfurt Book Fair. And of course, there’s the resurgence of the coronavirus COVID-19 around the world and its implications not just for the health of hundreds of millions but also for the economic, mental, and social impact on everybody.

However, while I’m not a poet or a musician of the caliber of Ian Dury and his Blockheads, I can think of some reasons for why in the world of books and publishing we can look forward with a degree of optimism.

While the world wakes up to the injustices of racial and gender discrimination, books have become a principal route to understanding the issues and developing objective and useful debate.

‘We Can Afford To Be More Cheerful’

There’s probably right now more social polarization than at any time I can remember. What has happened? Political books dominate the bestseller lists and challenge leading politicians who want to suppress them. Freedom to publish has been strengthened, particularly in United States, by publishers standing up for their authors’ freedom of expression.

“The pressure now to have less office space in city centers is irresistible.”Richard Charkin

It’s cheering to see major and smaller publishers dedicating time and effort to improve our environmental footprint. We need to do so much more to eliminate waste, destruction of forests, pointless carbon-generating journeys for books and people but that’s now on all our agendas and so much the better.

And finally, the plague has proved to cynics like me that working from home can be as productive or more so than commuting to an office every day. The creativity saved by those hours not spent commuting is immeasurable, and the pressure now to have less office space in city centers is irresistible. Hooray.

All these reasons to be cheerful—and I’m sure there are many I’ve missed including a resurgence in poetry—are there because of the creativity and diligence of the community of writers and illustrators, and because of the existence and maintenance of copyright legislation.

That’s why we can afford to be more cheerful than other industries. 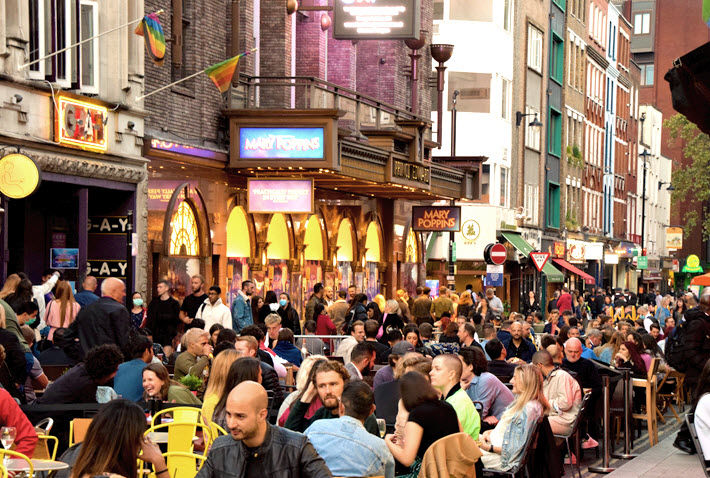