The proposal agreed to by Amsterdam’s Elsevier and the ‘JUSTICE’ consortium in Tokyo is intended to help promote open access in Japan.

In Tokyo’s Shinjuku ward, a November 2 shot at the Hanazono Shrine. Plastic shielding hangs between rows of visitors in response to the coronavirus COVID-19 pandemic. Image – iStockphoto: Tamiko Ihori

A Framework for a ‘Broad Set of Needs’

In their announcement from Tokyo today (November 18), the Netherlands’ Elsevier and the Japan Alliance of University Library Consortia for E-Resources are outlining a three-year proposal for subscription publishing “with measures to support Japan’s open access goals.”

The agreement is to go into effect on January 1 and is the first of its kind for Elsevier in the Asia-Pacific region and in Japan.

The consortium in Japan was created “to promote many activities for providing academic information essential for education and research activities” in university settings. The program is meant to bolster academic infrastructure by contracting, managing, providing, and preserving e-resources, and by training personnel with necessary skills.

“JUSTICE,” as the consortium is somewhat confusingly called, was established in April 2011 with the support of the National Institute of Informatics. At present, the consortium says, its operation is Japan’s largest organization of library consortia.

The proposal is designed to let universities that are members of the alliance choose “from the subscription proposal and the proposal to promote Gold open access.”

Media messaging today reads, “The gold open access proposal aims to reduce the financial burden for authors who want to publish open access while continuing to provide access to ScienceDirect, Elsevier’s platform of peer-reviewed scholarly literature. This allows researchers from these universities access to 16 million publications from more than 2,500 journals published by Elsevier and its society partners.

Additionally, the agreement is reported to offer more than 500 Japanese institutions and their researchers options around “green” open access, along with “incentives to support open access publishing across Elsevier journals.”

In a prepared statement, the Japan Alliance’s steering committee chair Seiji Hosokawa is quoted, saying that Elsevier’s offer is “aligned with the JUSTICE open access 2020 roadmap for us to reach an agreement.

“We see the agreement of the proposal as a small step for us, but one that we hope will lead to a major leap forward in promoting open access in Japan.”

And Gino Ussi, executive vice-president with Elsevier, says, “We have worked closely with JUSTICE and its member universities to understand their research and open access goals, resulting in our new proposal for a framework that supports a broad set of needs.”

Ussi talks of continuing “our longstanding partnership and continuing to evolve our offerings in line with the priorities of the Japanese research community.”

Further to today’s news, Elsevier’s communication says, “Our agreement that supports the Japan Alliance’s open access goals is another example of the many tailored pilot or transformative agreements we’ve similarly established with other universities and consortia around the world, supporting open access.

“Each of these agreements is tailored to the specific needs of our partners, ranging from reading and publishing services to broader areas such as reproducibility, transparency and collaboration in research. Our aim is to test and learn, to better understand how we can support all our customers’ differing needs.”

Last year, Elsevier opened 100 gold open access journals, which brought the company’s total to more than 430 fully open access titles. The company points out that another 1,900 journals are hybrids that offer the option to publish open access.

Elsevier, the parent company of which is RELX, employs 8,100 people, all told, in various parts of the world at this point. 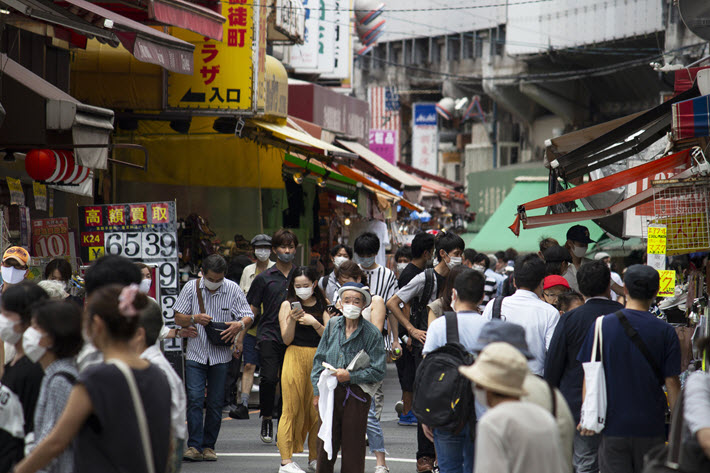 More from Publishing Perspectives on Elsevier is here, more from us on open access is here, and more of our coverage of the COVID-19 pandemic and its impact on international book publishing is here.