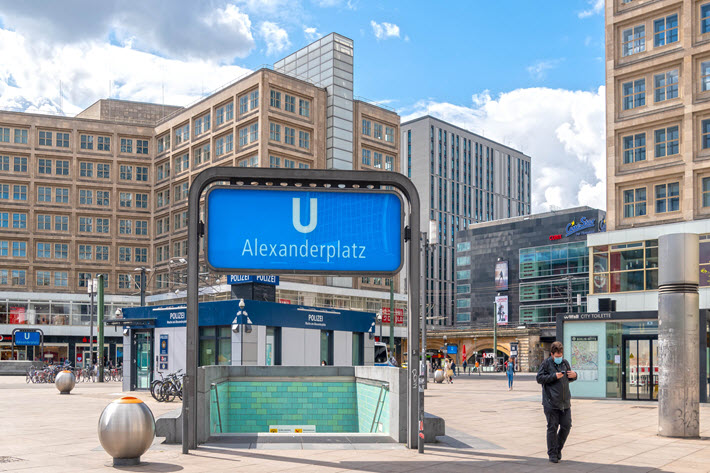 The new arrangement with the European Investment Bank in Luxembourg already comprises almost 60 reports, ready to read on the Knowledge Unlatched platform.

In today’s (November 11) announcement, Knowledge Unlatched in Berlin is announcing with the Luxembourg-based European Investment Bank a partnership described as being intended “to increase the visibility and availability of the bank’s publications.

Together, the European Investment Bank and Knowledge Unlatched expect to make more than 150 titles available throughout major hosting platforms by using the distribution service KU Open Services. The collection will include monographs and reports covering various subjects, including economics and economic development, finance, banking, investment, innovation and sustainability.

As Publishing Perspectives readers know, Knowledge Unlatched describes itself as “making scholarly content freely available to everyone and contributes to the further development of the open-access infrastructure.” Its digital platform allows libraries to centralize support for open access models from leading publishers.

And the bank’s backgrounder materials places its key focal points in “climate and environment, development, innovation and skills, small- and medium-sized businesses, infrastructure and cohesion.” It was founded in Brussels in 1958 and made the move to Luxembourg 10 years later. 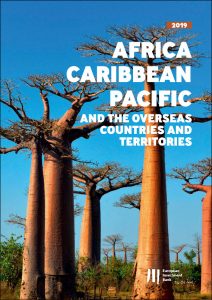 A report from the European Investment Bank collection of 57 content entries currently at Knowledge Unlatched,

In a prepared statement, Matteo Maggiore, the bank’s director of communications, says that through this newly announced partnership, “EIB publications will now be more widely available to institutions, scholars, researchers, students, and practitioners interested in research and analysis of issues affecting today’s world.”

And Philipp Hess, public relations director with Knowledge Unlatched, says, “The bank’s publications will enrich the business, finance and economics collections of the leading hosting platforms for the benefit of thousands of readers worldwide.”

An initial collection of 57 titles has been distributed, and can now be seen here.

In more announcements mad in recent weeks, the Knowledge Unlatched product called Oable has been taken over by the independent library supplier Missing Link for workflow management.

Sven Fund, Knowledge Unlatched’s managing director, will host the program at the Frankfurt Academic Conference, December 3 and 4, presented by Frankfurt Book Fair New York. Tickets are on sale for US$199.

Our conversation with Sven Fund at Klopotek’s Publishers’ Forum in Berlin last year is here. In it, Fund describes the conceptual goal of Knowledge Unlatched and its services, providing, “one platform where you can search within one environment and where you don’t hit a paywall.”

More from Publishing Perspectives on open access is here, more from us on Knowledge Unlatched is here, and more on the German marketplace is here.