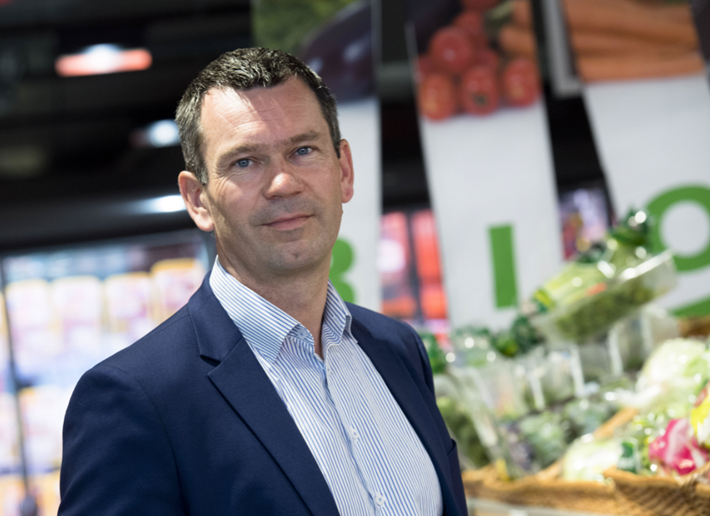 French booksellers get digital help from Intermarché, as they struggle without an ‘essential business’ exemption during the pandemic. 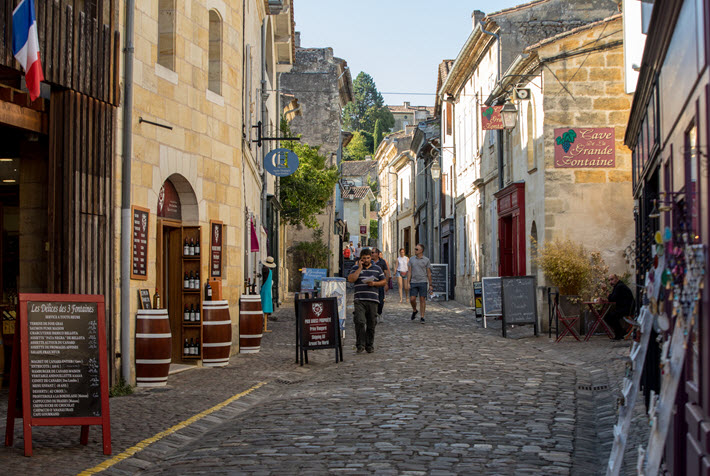 Editor’s note: As Publishing Perspectives readers know, France’s publishers’ association and related creative organizations have made the French consumer base aware that bookstores are being shuttered during lockdown restrictions. Lauren Chadwick at Euronews reports today that the market’s “Black Friday” has been moved to December 4 by the Macron government so that reopened stores by then can participate as staged restriction easings come into play. The newly announced digital retail assist for bookshops from Intermarché is being played with antipathy toward Amazon, something Richard Charkin discussed relative to Bookshop.org in his column last week. —Porter Anderson

The French retail chain Intermarché has opened a new initiative this month to support independent bookstores by enabling them to display books for sale in the company’s digital shopping app.

As reported by Agence France-Presse, Intermarché has used an advertising campaign in which it tells booksellers how they can join the project and make their books available through the app. The ad is French-language with the exception of the words “Sorry, Amazon.”

In one line, the ad copy reads, “And sorry, Jeff [Bezos], but we’re already working on rolling this out to other struggling businesses.”

Building on popular discontent over the closure of bookstores across the country—and a longtime disapproval of Amazon among many French consumers—Intermarché’s competitors such as French retailer Carrefour have also announced similar initiatives.

In rolling out the initiative, the Intermarché program has carried commercial messaging reading, “Sorry, Amazon. Starting from Monday, all those who, like us, want to support small businesses will be again able to buy their books from their [neighborhood] bookstores. We have decided to allow independent bookstores to place their books free of charge in the ‘Solidarity Alley’ of our application.”

In a statement provided to Publishing Perspectives, Intermarché says, “Faced with the consequences of the lockdown, retailers are reorganizing themselves to face the crisis. With the closure of most stores, some of them are now unable to sell their merchandise.”

“Booksellers, who are particularly impacted by these measures, were the first to sound the alarm bells. This is why Intermarché is launching a ‘Solidarity Alley’ to provide these merchants with efficient digital tools, free of charge and available throughout France.”

Intermarché is part of France’s Les Mousquetaires group. Established in 1969, the conglomerate operates close to 4,000 stores under eight retail chain brands including Netto, Bricorama, and Bricomarché.

Thierry Cotillard, president of Intermarché and Netto, says, “Our position is clear. We’re in favor of keeping small businesses open. But in the meantime–and since the government has decided to close them because of safety issues, the digital [dimension] is an alternative But digitization cannot be decreed. It requires tools, which is why we’re making our ‘clicks’ available to booksellers, and booksellers will manage how they collect” book purchases through the app.

“It’s our role, as a local player, to offer specific solutions for mutual assistance between traders.”

This said, when asked how many bookstores have joined Intermarché’s initiative, there was no response–nor did the company say what the bookselling sector’s response to the project has been.

For Les Mousquetaires, which reported total 2019 revenues of €45.33 billion (US$53.63 billion), the latest initiative is primarily an opportunity to improve its PR in a country in which local media often depict Amazon as a threat to independent bookstores and France’s cultural heritage.

Many local publishing industry representatives are critical of Amazon and its practices, although it’s unclear why they favor big French retailers over the US-based business.

Marion Charlet, publisher of a newly launched house, Éditions Marion Charlet, told Publishing Perspectives that her books “are available at independent bookstores across the country” as well as “at Fnac, but not on Amazon. It was my own choice.”

France’s booksellers are not isolated in their criticism of Amazon, as many politicians have turned their ire against the Seattle-based retailer.

Earlier this month, French culture minister Roselyne Bachelot announced that the government would reduce postal fees to facilitate ordering from local bookstores. “Amazon is gorging itself. It’s up to us to not feed it,” Bachelot said, as reported by Pierre-Paul Bermingham for news site Politico.eu.

Meanwhile, the mayor of Paris, Anne Hidalgo, not only has asked the Cabinet to allow bookstores to remain open but has argued for a French boycott of Amazon.

Despite this, data released in March by market research firm Kantar suggests that while Amazon has established itself as a leading e-commerce industry player in the French market, its market share is 22.2 percent. And a growing share of the company’s sales in France is generated by local third-party sellers.

“Marketplace, Amazon’s platform for third-party sellers, continues to grow,” according to the Kantar report. “For every €100 spent on Amazon in France, 52 percent is on products purchased in Marketplace, up from 49 percent in 2018 and 43 percent in 2017.”

More from Publishing Perspectives on the French market is here, more from us on bookselling is here, and more on the coronavirus COVID-19 pandemic and its impact on international book publishing is here.