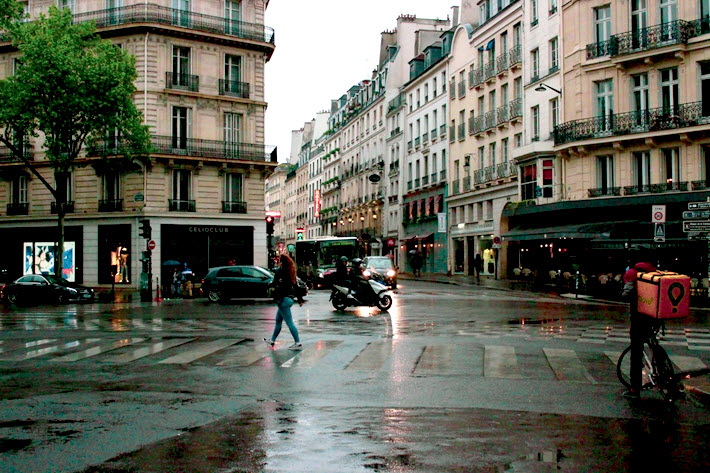 A broad consortium of French cultural associations want their bookstores to remain open, as happens in Switzerland, Germany, and Belgium. In Italy, a new assertion of ‘the specific value’ of the book.

‘The Soul of Our Country’

Not only in the arguments of the United States’ Democratic presidential candidate Joe Biden can you hear the term “the soul of the nation.” That phrase this week has also become part of a new demand for “essential business” status for bookstores in France. Culture, it’s being argued—especially amid recent lethal violence in France—is “a weapon of resistance to ignorance and hatred, the soul of our nation.”

Today (November 3), a statement from the association called France Créative both confirms that no exception has been provided to bookstores and other “distribution channels of cultural property,” and ratchets up the pressure on the Emmanuel Macron government to change that.

Under the header, “The World of Creation is Angry,” this collective of organizations formed in 2012 writes, “With confirmation Sunday evening, November 1, by the prime minister of the definitive closure of 100 percent of the physical distribution channels of cultural property, unlike the first containment, is a new terrible blow for culture, for the public now deprived of all access to cultural places, for authors, composers, artists, and all cultural industries.

“This decision also has serious consequences for the entire French economy.

“The French creative industries represent 1.4 million jobs that cannot be relocated and are valued at €91.4 billion in total revenues (US$107 billion), comparable to the food industry.”France Créative statement

“Let’s remember that the French creative industries represent 1.4 million jobs that cannot be relocated and are valued at €91.4 billion in total revenues (US$107 billion), a valuation comparable to that of the food industry and 1.9 times more than that of the automobile industry,” according to the November 2019 Third Panorama of Cultural and Creative Industries in France report for France Créative.

“Among our Belgian neighbors, bookstores have been classified as essential businesses.

“As represented by France Créative, cultural workers express their disbelief, noting that bookstores remain open in Switzerland, Germany, and Belgium. At a time when our country is under attack from radical Islamists, it should be possible to recognize the specific, vital importance of culture as a weapon of resistance to ignorance and hatred, the soul of our nation.”

The reference to attacks by radical Islamists, of course, is to the beheading of schoolteacher Samuel Patys in a suburb of Paris on October 16 and a knife attack in which three people were killed in Nice on October 29. 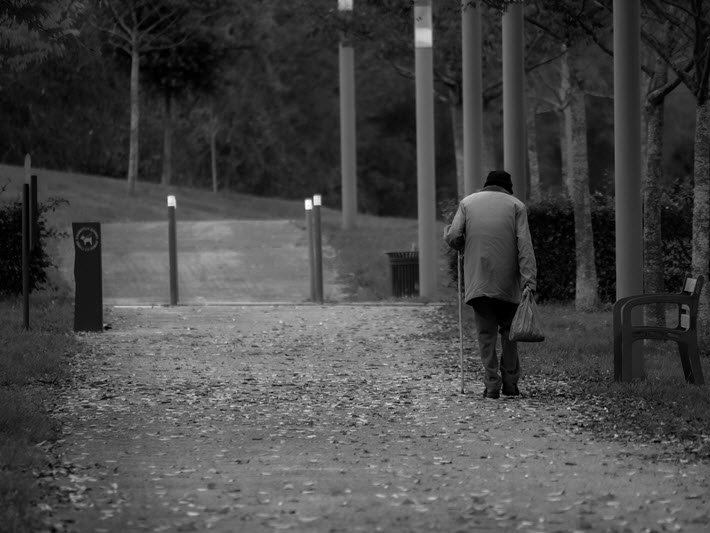 An elderly man walks in a park in the western French city of Poitiers on October 30. Image – IStockphoto: Jeudy Laurent

The France Créative statement asserts that since the first springtime lockdown in France, bookstores have “transformed their layouts to ensure the health and safety of their customers.”

“This situation actually results in offering Amazon an ultra-dominant position for the cultural goods market in France for the next few weeks.”France Créative statement

And the consortium broadens its scope to include music and other cultural sectors, writing, “This decision comes at the most important time of the year for these professions, which make more than a third of their turnover in November and December.”

Indeed, you can read in this statement the French consumer base’s comparative resistance to digital retail and to Amazon in particular, as the statement reads, “While the theater, cinema, shows, concerts, and opera have now disappeared, books and music remain the only accessible cultural products. But [with physical stores closed] this is no longer the case.

“At a time when Europe and France in particular are denouncing the various abuses of the major European Internet platforms” based outside Europe, “this situation actually results in offering Amazon an ultra-dominant position for the cultural goods market in France for the next few weeks. ”

France Créative cites the French prime minister Jean Castex saying that there would be a 10-day review of the lockdown orders, and it offers three points for the government’s consideration:

France Créative is a wider-ranging consortium than the triad of organizations heard from in the closing days before the lockdown’s implementation. At that point on October 28, we were hearing from the publishers of the SNE, the writers’ union, and the booksellers’ association.

This new statement greatly widens the chorus of objection. It includes:

At this hour, France remains fifth in the world for coronavirus COVID-19 caseloads behind the United States, India, Brazil, and Russia. At this writing, the 7:24 a.m. ET (1224 GMT) update of the Johns Hopkins Coronavirus Resource Center sees almost 1.47 million cases in France’s population of 67 million people, with 37,485 fatalities. That death toll ranks France seventh in the world for loss of life to the virus.

In Italy: ‘The Book Is an Essential Asset’ 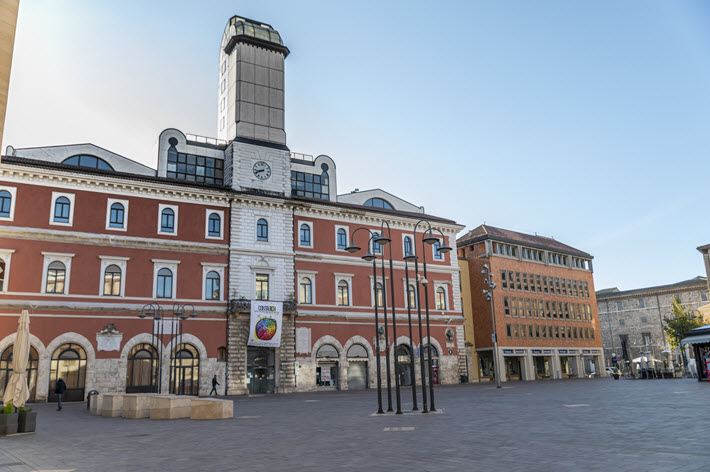 “The book is an essential asset,” Levi says. “We appeal to institutions at all levels to preserve the value of reading even in this new, difficult time of closures and restrictions for trade and the national economy.”

At issue are local and regional ordinances that are calling for weekend closures of large shops and shopping centers to limit crowd size and foot traffic that can spread the pathogen. Exceptions are food stores and other such obvious outlets, but purveyors of books are not necessarily being exempted from the shutdown orders.

Levi, in his statement issued to the media, reminds regulators that “in the decrees of April, the book was classified as an essential asset and for this reason, bookstores were selected, after the end of the first lockdown, as one of the first retail outlet sectors allowed to reopen.

“Furthermore,” he says, “all the investigations of recent months tell us that Italians have found in the book an ally and a comfort in these difficult months.

“We accept with a sense of responsibility the choices of the institutions to contain the pandemic, but we also believe that the book must be given a specific value, which goes beyond that of a consumer object.”

The English-language news outlet, The Local, announces in its Italian edition today that the Giuseppe Conte government is using a three-tiered set of restrictions, not unlike that used in parts of the United Kingdom, with Lombardy, Campania, and the Piedmont likely to undergo the heaviest restrictions. 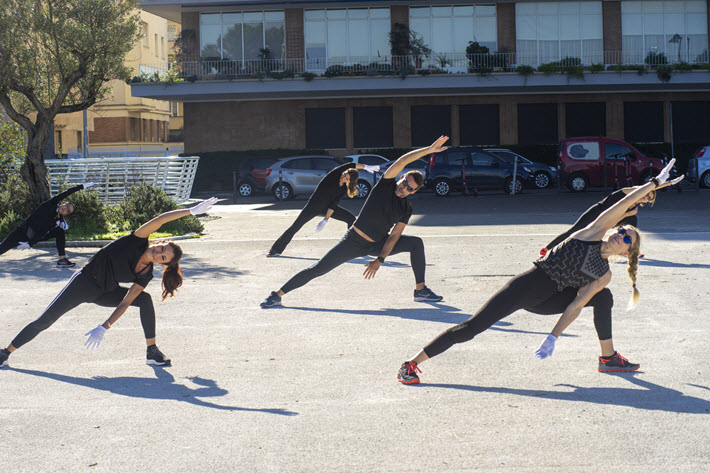