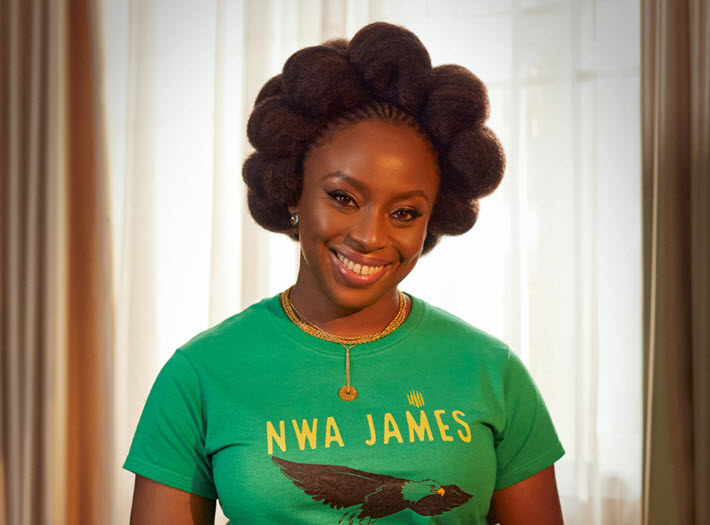 The Nigerian-American author won the Orange Prize in 2007 and her ‘Half of a Yellow Sun’ has been voted the best of the Women’s Prize’s 25 years of winners.

Adichie: ‘Especially Moved’ by the Honor

As has become the custom for so many awards programs reaching significant anniversaries, the 25th year of the United Kingdom’s Women’s Prize for Fiction has used a public vote to select a “best of the best” honor.

Today (November 12), the organization in London has announced that the Nigerian-American author Chimamanda Ngozi Adichie has been named the program’s “Winner of Winners” for her 2006 Half of a Yellow Sun (Penguin Random House). At the time of her 2007 win 13 years ago, the award program was called the “Orange Prize” for its lead sponsor.

In a statement, Adichie is quoted today saying, “I’m especially moved to be voted ‘Winner of Winners’ because this is the prize that first brought a wide readership to my work—and has also introduced me to the work of many talented writers.”

The writer has been given a silver edition of the “Bessie” figurine given to each winner in a bronze edition. It’s the work of artist Grizel Niven.

Publishing Perspectives readers, of course, are familiar with Adichie’s work, most recently relative to the release on October 27 of her new story “Zikora” by Amazon Original Stories and for her trade-show curtain raiser talk in 2018 at Frankfurter Buchmesse. 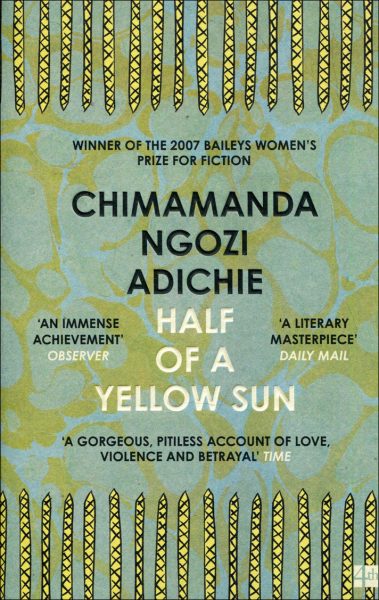 During the course of this year, the Women’s Prize has prodded followers to read all 25 winning titles from the program’s first quarter-century, leading to more than 8,500 votes coming in for the “Winner of Winners” laureate in September. This book-club approach was branded “Reading Women” and became one of the ways that this award has worked to bond consumers to its programming, something you can see on its “For Readers” page.

Adichie is scheduled to make an online appearance on December 6 relative to the news. That event is to be hosted by Women’s Prize-founding author Kate Mosse. Tickets for that event are £10 (US$13.17) or £25 (US$32.93) with a special-edition copy of the book from 4th Estate and Waterstones. More about the event, and ticket sales, is here.

In the teeming crowd of UK-based awards, the Women’s Prize has been particularly energetic in developing digital events for which it can charge its fans a modest fee, helping to defray costs, of course, in this seemingly endless coronavirus COVID-19 pandemic year. Leveraging its inherent support of Hilary Mantel, Bernardine Evaristo, Maggie O’Farrell and other high-profile publishing industry talents, the program has—more cleverly than some others—adapted the constraints of the contagion to an opportunity to do some fundraising while broadening its followers’ sense of ownership.

Mosse: The Brilliance of All of Our 25 Winners’

In a prepared statement for today’s announcement of Adichie’s win, Mosse is quoted, saying, “Our aim has always been to promote and celebrate the classics of tomorrow today and to build a library of exceptional, diverse, outstanding international fiction written by women. 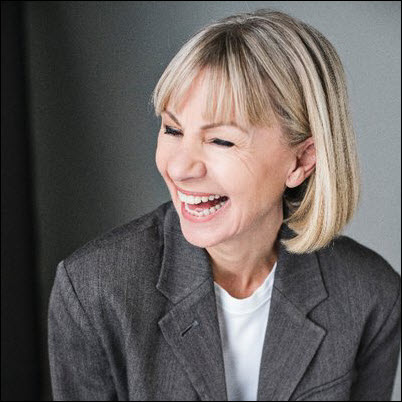 “The ‘Reading Women’ campaign has been the perfect way to introduce a new generation of readers to the brilliance of all of our 25 winners and to honor the phenomenal quality and range of women’s writing from all over the world.”

In the 2021 award cycle, the Women’s Prize for Fiction will again have Baileys and NatWest as its sponsors and will continue retaining its own name—rather than carrying a sponsor’s name, a change it made in 2018 after having been known as the Orange Prize and then Baileys Prize.

In the coming year, a Women’s Prize longlist is anticipated on March 10, a shortlist on April 28, and an announcement of the 26th winner on June 16. 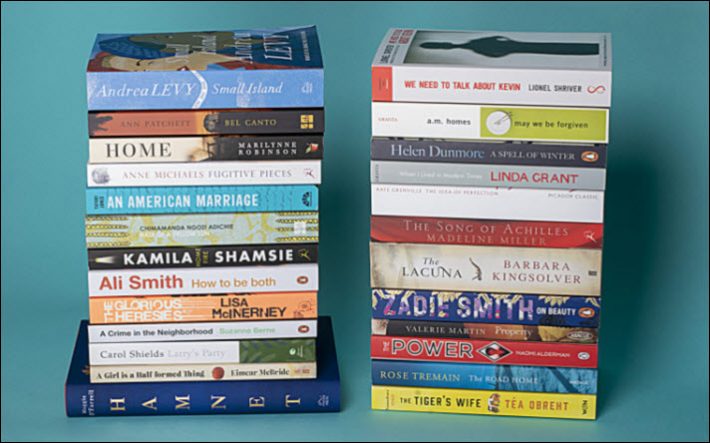 More from Publishing Perspectives on publishing and book awards is here.  More on the Women’s Prize for Fiction is here. And more on the coronavirus COVID-19 pandemic and its impact on international book publishing is here.