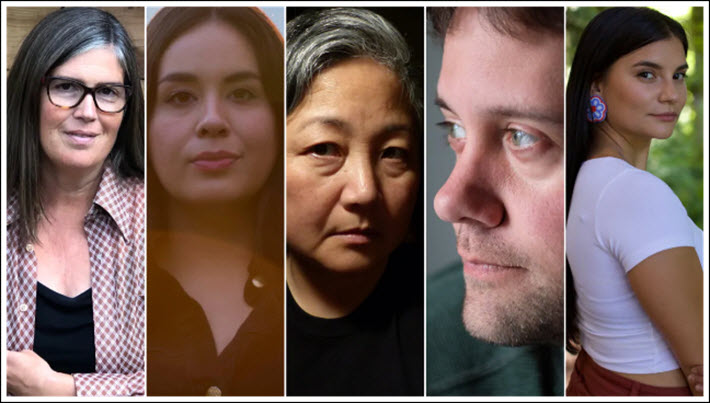 The five shortlisted writers for the 2020 CBC Poetry Prize have only a week to find out which of them will win. The CBC Books program carries each of the shortlisted poems on its site.

An Initial Pool of Almost 3,000 Entries

The award program this year drew 2,930 entries from many parts of Canada–the largest submission tally on record.

This year’s winner is to be announced a week from today, on November 12.

Publishing Perspectives readers are familiar with CBC Books because of its production each year of the televised competitive literature program, Canada Reads.

Links in our shortlist here are to pages on the CBC Books site with information about each writer and the text of her or his poem.

Jurors in this year’s program are:

The shortlist is drawn from a 32-person longlist. The 2019 winner was Calgary writer Alycia Pirmohamed for her collection of poems, Love Poem with Elk and Punctuation, Prairie Storm and Tasbih. There’s also a French-language edition of this prize program, too, the Prix de poésie Radio-Canada,

The CBC Books program is supported by Canada Council for the Arts, and includes not only the Poetry Prize but also the CBC Nonfiction Prize and CBC Short Story Prize. 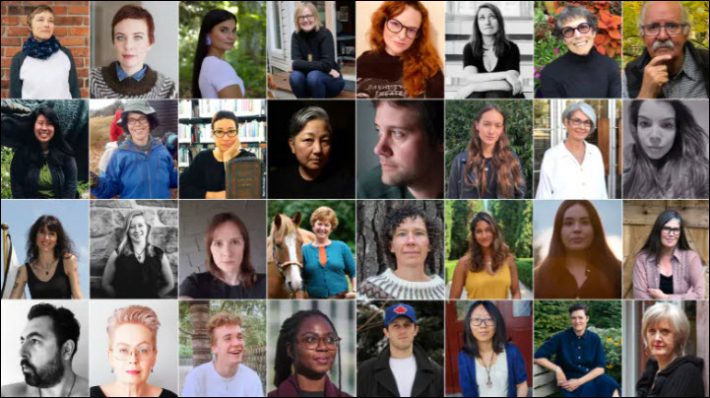