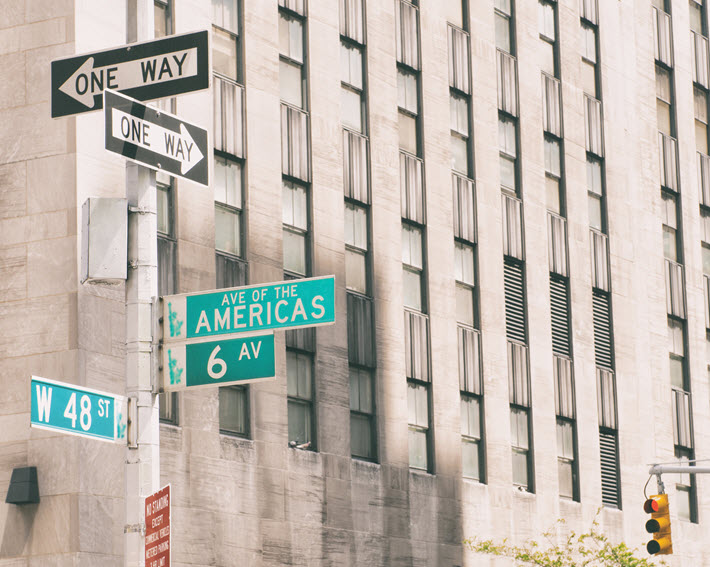 The chatter is getting louder around the Simon & Schuster sale story, with News Corp arriving as another name associated with the process.

A Potential Price of US$1.7 Billion

In many markets today (November 17), publishing players are following Edmund Lee’s write-up in The New York Times, with input from three people familiar with the sales process for Big Five publisher Simon & Schuster.

News Corp, the Rupert Murdoch-owned media giant that owns HarperCollins, arrives in Lee’s article as one of the two leading bidders, Penguin Random House being the other.

It was in early March that the late Carolyn Reidy, then the CEO of S&S, alerted the publishing house’s staff to the fact that ViacomCBS CEO Bob Bakish had announced that the company was looking for a buyer. And it was in early September that Penguin Random House parent Bertelsmann CEO and chair Thomas Rabe was reported to be interested.

Lee’s sources at the Times are indicating that “more than half a dozen” inquiries have been received about the Simon & Schuster sale at a time when big publishing’s trend toward consolidation is well underway.

As Lee writes, “Publishing has become a winner-takes-all business, a circumstance brought on by Amazon’s aggressive pricing, and now a publisher needs size to survive. Tent-pole titles can better offset losses from weaker books. A bigger inventory can generate more data on customer habits, on surging topics and on sales.”

In his write-up at Publishers Weekly on the Lee Article at the Times, Jim Milliot today picks up on a potential sale price of US$1.7 billion for Simon & Schuster, with bids due before the US Thanksgiving holiday, which this year is on November 26. Milliot also points to the “huge profit gain” posted by HarperCollins in its recent quarterly call, earnings up 45 percent, with sales increasing 13 percent.

Michael Cader at Publishers Lunch writes that Lee’s account at the Times of the leading bidders is “exactly as expected,”  and writes, “ViacomCBS would likely weigh the risk of a potentially longer review period if they were to accept a bid from PRH. In May, educational publishers McGraw-Hill and Cengage terminated a merger plan first announced 12 months prior, following regulatory objections in both the US and UK and ‘the inability to agree to a divestitures package with the US Department of Justice.’” 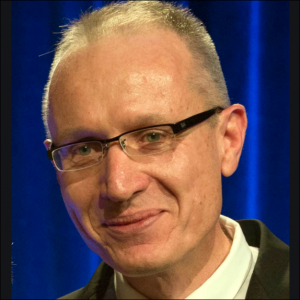 Update, November 18: In News Corp’s annual meeting of stockholders on Wednesday, Michael Florin asked News Corp CEO Robert Thomson, “Can you discuss recent press reports [including this one] that News Corp is bidding on Simon & Schuster?”

Thomson responded: “Look, I am not going to speculate on speculation and scuttlebutt. We are pleased with the performance at HarperCollins and the building of the direct-to-consumer links, the expanding digital personality, and our nonpareil front and backlist authors.

“However cute and clever the structure, if Bertelsmann is their beneficiary, it will be a book behemoth. And this will certainly be a profound antitrust issue for the entire book industry and, no doubt, for authors around the world.”

Lee also points to something that Publishing Perspectives brought up in its October CEO panel during Frankfurter Buchmesse with Simon & Schuster CEO Jonathan Karp—the prominent role in American publishing taken by S&S in political books relative to Donald Trump, defeated this month in his bid for reelection.

Prominent S&S books in the Trump canon this year include John Bolton’s controversial The Room Where It Happened: A White House Memoir and Bob Woodward’s Rage, the latter rolled out with a blizzard of interview tapes Woodward made of Trump. But it’s  Mary L. Trump’s Too Much and Never Enough: How My Family Created the World’s Most Dangerous Manthat today still stands on the Amazon Charts’ “Most Read” nonfiction list after 17 weeks. Indeed, there are reports today that Mary Trump, Donald Trump’s niece, is looking for a home for a second title.

With Penguin Random House’s release today of the first volume of Barack Obama’s memoir, A Promised Land, of course, we can expect a shift in some of the market dynamics behind the surge seen this year in nonprofit content. It’s interesting to note, as a sideline, that Michelle Obama’s Becoming (also PRH) is also on the Amazon Charts, at 104 weeks on the list.

But just to round out the depth of the S&S bench on the political lists this year, you’d want to include:

It’s interesting to note that Lee in his Times report points out that Simon & Schuster, if “under a bigger banner” after a sale, could end up making a bid for a book from Trump. The idea isn’t at all far-fetched: search Trump at S&S, and you find a listing of seven books “by” Donald Trump.

Just six days ago, William D. Cohen at Vanity Fair wrote with some prescience, a piece headlined “Simon & Schuster Sold Just About Everything in 2020—Except Itself.”

In his eloquent discussion of matters around the sale, Cohen writes, “There has been near radio silence since the March 4 announcement that the business was for sale—that’s a long time in the deal business, although no doubt the pandemic has made the process for all M&A deals more challenging.”

He looks at the potential complication of Houghton Mifflin Harcourt’s announcement that it’s exploring a sale of its trade division and at price expectations which, at least as he wrote last week, were topping out at something closer to $1.5 billion than $1.7 billion.

“Two key questions remain for ViacomCBS,” Cohen writes. “What is taking so long for the sale to be consummated, and is it willing to part with S&S at a price below its expectations? No one who knows is talking, obviously, but the answers to these questions might make for a thriller themselves.”