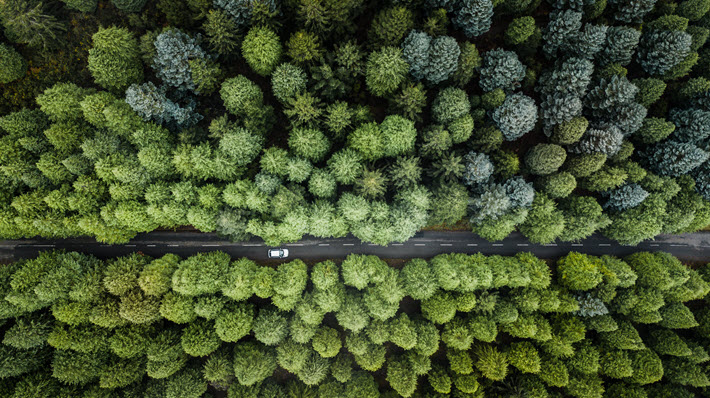 Under this partnership between Wiley and DeepGreen, research published through Wiley’s agreement with Projekt DEAL will be distributed to open-access repositories in Germany.

The “green route” of open access describes the storage of quality-assured text publications and other digital content in a freely accessible online database, a repository.

And in news from Munich, John Wiley and Sons has announced a new collaborative agreement with the DeepGreen project. The accord provides for distribution of research published under the Wiley/Projekt DEAL agreement to open-access repositories in Germany.

The “green route” of open access describes the storage of quality-assured text publications and other digital content in a freely accessible online database, a repository.

As of Tuesday (September 29), “More than 500 German academic institutions participating in Projekt DEAL,” media messaging informs us, “can automatically receive full text PDFs and metadata of the articles published under the agreement via the DeepGreen router.

“The first of the planned semiannual data deliveries contains all 2019 approved open-access articles published under the Wiley/Projekt DEAL agreement.

“These and subsequent deliveries are limited to those member institutions who have signed up to Projekt DEAL.”

DeepGreen is a program created to make scientific publications automatically open access after the embargo periods have expired, if permitted by licensing law.

“In the first project phase from 2016 and 2017,” DeepGreen’s self-descriptive information says, the program “focused on licenses that have been specially funded by the German Research Foundation (DFG) since 2011 and negotiated nationally between publishers and libraries, the so-called ‘alliance licenses,’ which contain special open-access regulations.”

One of the most important elements of the DeepGreen goals structure is automation. “During the project phase,” the program’s descriptive content explicates, “the agreed open access conditions should be conveniently designed on a technical level and, if possible, automated so that authors or the authorized libraries no longer have to enter the publications manually in open access repositories, but rather the publishers themselves deliver cyclically via defined interfaces.

“To this end, the project partners are setting up a technical platform as a data hub: participating publishers feed in their publications and metadata via interfaces, then authorized institutional or specialist open access repositories are served with the data.” And DeepGreen went into an advanced-phase test on July 29, with 53 institutions and seven publishers, Wiley among them, in place.

That test “aims at gaining experience with extensive data deliveries from publishers as well as handling different repository software (including OPUS4, DSpace, EPrints and MyCoRe).” 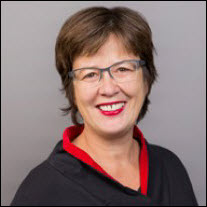 In its announcement this week, Wiley offers a prepared statement from DeepGreen chief Beate Rusch, who says, “This collaboration will help a large number of repositories which are at the moment manually indexing Wiley journal articles one by one.”

“This is just one example of the advantages of open access, in which institutions get to showcase and keep a permanent record of their institution’s research for everyone to use directly from their repository.”

Initiated by the Alliance of German Science Organizations, corresponding authors from more than 800 Projekt DEAL institutions may publish their primary research and review articles open access in more than 1,600 Wiley journals, retaining copyright of their works and access to content from Wiley’s entire journals portfolio.

Using a matching process, the DeepGreen router automatically allocates research papers to the institutions of their origin from hybrid and gold open access journals.

The cooperation between Wiley and DeepGreen covers all years of the DEAL agreement from 2019 to 2021. And this cooperation was established in close coordination with the MPDL Services GmbH, which is representing Projekt DEAL as the operating entity of the agreement.

We hope you’ll join us then.

More from Publishing Perspectives on scholarly publishing is here, and more on open access is here.