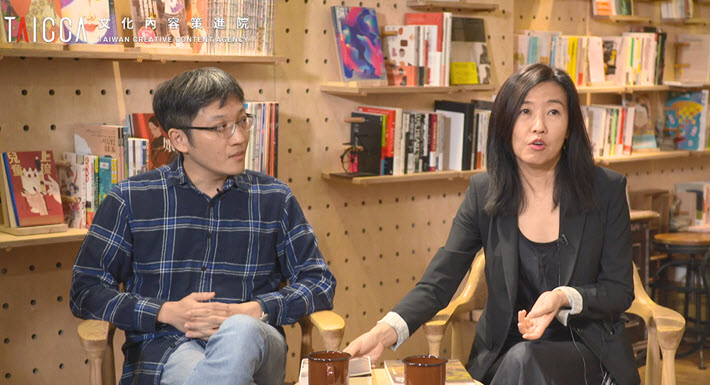 Taiwan’s new Creative Content Agency is partnering with Frankfurter Buchmesse in a new initiative to develop intellectual property across across multiple platforms and media channels. 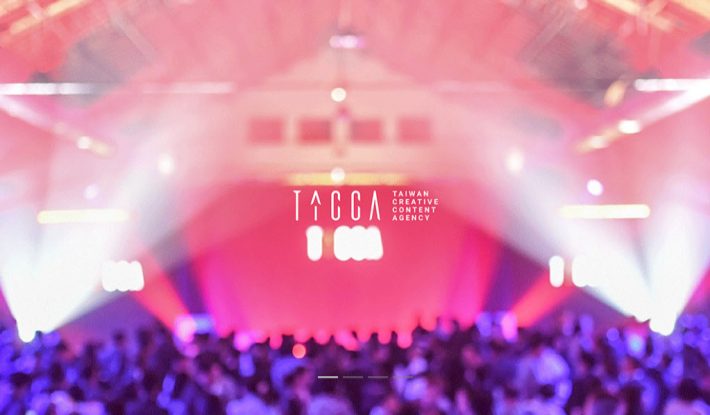 As the pace picks up at Frankfurter Buchmesse this week, Taiwan’s creative industries on Wednesday (October 14) will be showcased at The Arts+ in a presentation about an ambitious new effort to develop new channels for content development and sales.

The program describes the efforts of the still-new Taiwan Creative Content Agency (TAICCA) to build and support projects in transmedial development on the OSMU model, or One-Source Multi-Use. TAICCA has entered a partnership with The Arts+, not least because of the natural synergy between Taipei’s new program and The Arts+ mission of tying creative content to complementary and expansive technologies and sister arts.

In standard transmedial development, a frequently difficult element of a project’s preparation has involved rights allocations and negotiations of revenue sharing. the OSMU model is intended to stress an original rights holder’s primacy and the value of the original work. As some have pointed out, in traditional transmedia, there may be no original content in derivative evocations of the work. By contrast, an OSMU storytelling project positions the original work at the center of the effort, with other formats standing as outgrowths from the hub.

Taiwan’s creative industries frequently are cited for their innovation, as is evident each year at the Taipei International Book Exhibition, a soaring public-facing book fair with an energetic professional program at which Germany was last year’s guest of honor. This year’s program had to be canceled after an attempted move from February to May in the onslaught of the coronavirus COVID-19 pandemic. TiBE, as the fair is called, is set now for January 26 to 31 with Korea as guest of honor. In hopes that the program can go forward, calls for exhibitors have gone out with a deadline of October 23.

Meanwhile, the government-backed TAICCA initiative, established in June 2019, forms the core of Wednesday’s presentation, which Publishing Perspectives was given a chance to preview.

The speakers in the program include:

Long prized for its capability of rendering a given intellectual property into newly conceptualized works across multiple platforms and media, the grandest visions of transmedial development have been elusive. Some evocations of a story in a new medium are better recognized and appreciated than others. Books-to-film, words-to-screen, for example, have for many decades been ready sources of content management and growth.

Efforts in gaming and other media have at times been somewhat harder to fulfill, but if the OSMU concept proves viable, then the centricity it protects for the original work should mean that the process has a better chance to find its footing in multiple paths to development.

As Gray and Hu discuss the thinking behind TAICCA and the program’s interest in transmedial work—and the kind of crossover contextual basis for much of what Holger Volland’s The Arts+ has come to champion in its annual show at Frankfurt—the fact that the world book publishing industry is surrounded by an historically unprecedented array of competitive arts simply cannot be denied.

As Hu puts it in her comments in Wednesday’s presentation about the importance of the endeavor, “We have to look at how the storytelling style evolves in our modern society. 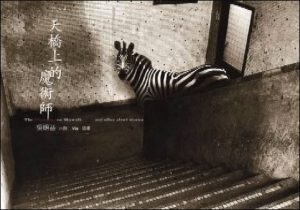 ‘The Magician on the Skywalk’

“When we take a look at everyone’s lifestyle nowadays, you realize that modern life is full of cultural content, especially in this so-called COVID-19 special year. We watch, we enjoy, and we consume creative content on all kinds of devices. Our cell phones, our computers. We realize that the story, the essence of creativity is travel, everywhere. I’m a writer, myself. We take pride in storytelling.

“We know that every story begins in the human mind, then it evolves into a book. The reason we use a book is because it’s a very efficient way to convey ideas and share our values. We look at a print book and feel it’s kind of old-fashioned, but even if just reading on a cell phone, we’re still sharing ideas, sharing stories, and trying to communicate with each other.

“So in TAICCA, we understand that storytelling is the oldest art form but it has traveled with human progress.”

Tan clarifies that the OSMU model, with its respect for the original work and owner, “is what I’m focusing on mainly” in his agency’s extensively developed work in support of its client-authors.

“We have a book published in Taiwan,” he says to moderator Feng-en as an example, “and I want this book to be read by as many countries as possible. Sometimes it can be translated into 12, even 20 languages. We can also try to develop it into a TV series or film.”

Here he refers to a book by Wu Ming-Yi, The Magician on the Skywalk, which he says is being developed for what will likely be the biggest-budget Taiwanese television series date. Its release is set for next year.

“It has also been adapted into a comic book,” he says. “And that’s the kind of OSMU we’ve experienced.

Hu adds that because Wu’s work is being led by Tan’s representation in the various iterations of the work, “the environment of his novel” remains intact and central to all the projects developed from it.

‘In the Same Direction’ 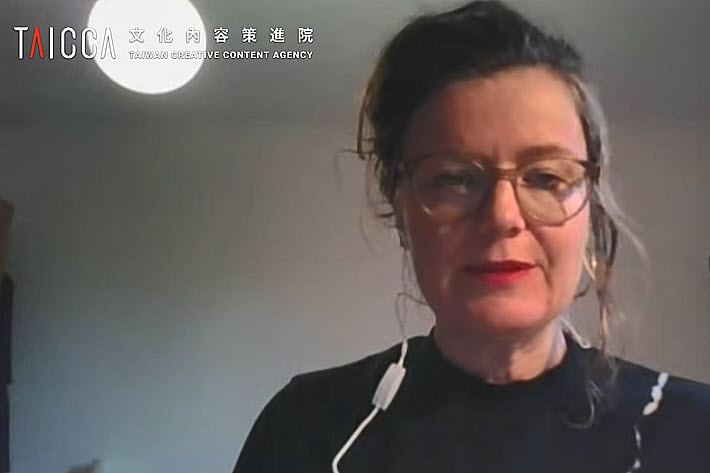 Speaking to the new TAICCA partnership on behalf of Frankfurter Buchmesse and The Arts+, Beatrice Stauffer says, “We are working in the same direction,” as Volland and his team study ways “to make stories move forward in the future, and become accessible to a maximum audience.”

And that, in the final analysis, is what genuinely effective transmedial development is about. If the many platforms and features of multiple media can bring to an original work their own audiences and followers, then a new form of “translation”–into a widening array of idioms–begins to come into view. And just as a book’s rights sales might include television or film deals, a gradually deepening pool of storytelling modes awaits.

The role of TAICCA, Hu says, is to stand between Taipei’s government and the creative industries to bring about OSMU-modeled transmedial efforts. TAICCA has been seeded with an initial US$13 million, she says, for Taiwan’s cultural content and to promote it internationally.

“That’s one reason we started a liaison with Frankfurt Book Fair right away,” both to introduce the project and to “look for opportunities to increase international collaboration.”

You can learn more about TAICCA by visiting its “virtual pavilion,” at Frankfurter Buchmesse. There you’ll learn about events including Wednesday’s presentation and more events to engage with the work being explored by the program.

And below you’ll find a quick video produced by the program.