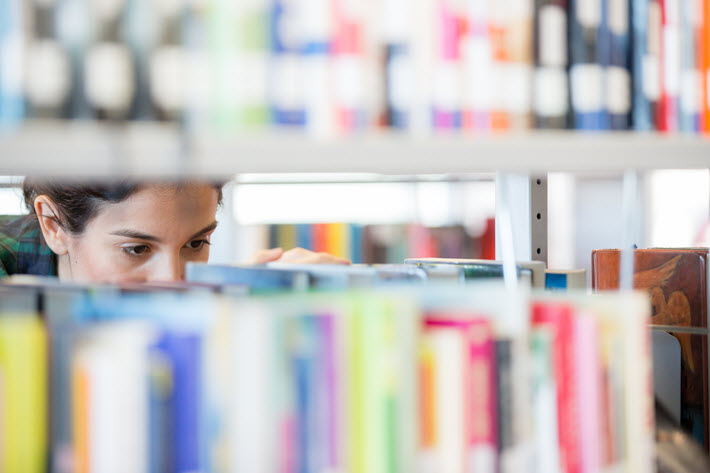 What’s being called a landmark agreement between Springer Nature and the Max Planck Digital Library is being announced today (October 20) from Springer in London as creating “a route to open access” for Nature research journals.

The agreement newly in place is intended to “deliver the first ever transformative agreement for Nature and Nature-branded journals.” Based in Germany’s Projekt DEAL agreement concluded last January for Springer Nature journals, the commercial framework agreed with Max Planck will now be offered to German institutions, in time for a January 2021 start.

The transformative agreement, planned to run for four years, is meant to “enable authors affiliated with participating institutions to publish their research articles accepted for publication in Nature and Nature-branded research journals immediately open access at no cost to them. Participating institutions will also gain read access to the complete Nature portfolio, including Nature Review titles and all forthcoming Nature-branded journals.” 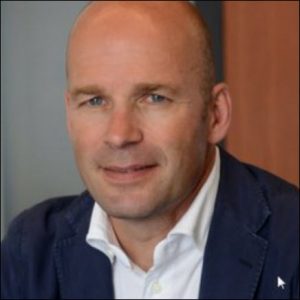 Frank Vrancken Peeters, Springer Nature CEO, is quoted in today’s media messaging, saying, “We are delighted that, following our agreement earlier this year with Projekt DEAL, we’ve been able to reach such a groundbreaking moment with the Max Planck Digital Library, a valued partner in our transition to open access. This transformative agreement will enable hundreds of authors across Germany to publish their research in Nature, knowing that it will be open and accessible to all from the moment of publication.

“Publishing far fewer articles compared with the number of submissions they evaluate, with hundreds of dedicated in-house professional editors personally guiding authors through the peer review process, and providing news, information and context on the major scientific stories of the day, Nature and the Nature-branded research journals are unlike any other journals.

“Finding such a realistic transitional model with Max Planck Digital Library marks an exciting development in the history of our flagship journal.”

The way Springer and Max Planck are describing the accord emphasizes transformative agreements as “the fastest pathway to transition to open access.”

Springer Nature’s existing transformative agreements, today’s statement says, “play a crucial role in supporting countries in making the research they have funded immediately and openly accessible to all.”

Springer says that author takeup has reached better than 90 percent, meaning that the existing Nature transformative agreements “play a crucial role in supporting countries in making the research they have funded immediately and openly accessible to all.”

The Springer Nature agreement with Projekt DEAL signed in January was the world’s largest by volume to date, the company says, “and is expected to enable open publication of around 13,000 German research articles a year.  The volume of open access articles achieved with transformative agreements–combined with the fact that OA articles are downloaded on average four times more than non-open-access articles and cited 1.6 times more–means even greater reach and impact for German researchers and German-funded research.” 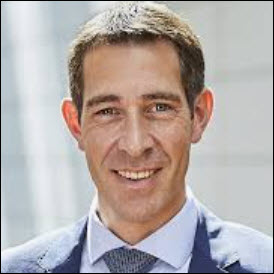 Speaking for Max Planck, Klaus Blaum, vice-president of the library’s scientific council for chemistry, physics, and technology, is quoted today, saying, “Having the opportunity to publish original research articles openly in such a highly selective and reputable journal as Nature will be an enormous opportunity for scientists in Germany, but an even greater benefit for researchers everywhere who will be able to learn from and build on their findings, accelerating the very process of the advancement of science.”

The Nature framework is based on a tiered price structure. Developed “in line with current subscription expenditure levels and taking into account the vastly different holdings and equally different publishing outputs of each participating institution,” the company says, its terms provide for:

For those in our readership less familiar with the Max Planck Society and digital library than with Springer Nature, the umbrella society program was established in 1948 and is based in Munich. Twenty Nobel laureates have come from its roster of scientists.

Most recently, Reinhard Genzel, director at the Max Planck Institute for Extraterrestrial Physics in Garching, will receive the Nobel Prize for Physics 2020 together with Roger Penrose and Andrea Ghez. And Emmanuelle Charpentier, director of the Max Planck Research Center for the Science of Pathogens receives the Nobel Prize in Chemistry with Jennifer Doudna for their pioneering work on CRISPR-Cas9 in gene editing.

The digital library wing supports the work of the central society and its research communication and data management.

More of Publishing Perspectives’ Industry Notes series is here. More on Springer Nature is here, more on open access is here, and more on scholarly publishing is here.