In today’s Rights Roundup, we have work from Canada, Scotland, France, Finland,  Switzerland, Italy, Germany, and a recollection in Yiddish of Russian imprisonment.

Writers and illustrators whose work is represented in this Rights Roundup are, top row from left, Katherena Vermette; Scott B. Henderson; Donovan Yacluk; Gill Whitty-Collins; and Marylène Patou-Mathis. On the second row, from left, are Bernard Schlink; Jochen Till; Wiebke Rauers; H. Leivick; and Claudio Fava

‘Starting in July and All the Way to December’

We’ve had some interesting notes from agents about last week’s experience of the digital Frankfurter Buchmesse, humming along with its Frankfurt Rights (4,165 registered buyers and sellers) and “matchmaking tool” (2,388 users). 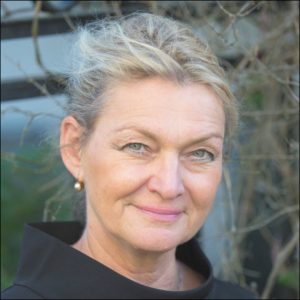 From Norway, for example, Gina Winje of the Winje Agency reports that the event “was fine, gave inspiration, hope, and even amusement. There was a kind of FBF activity which was stimulating and gave energy.”

And Finland’s Elina Ahlback says she likes the way the digital offer has protracted the peak trading moment of the year into what she’s calling “a virtual Frankfurt Season.

“Actually, quite lovely to be able to meet wonderful colleagues starting in July and August and all the way to December. We’re very happy about it. 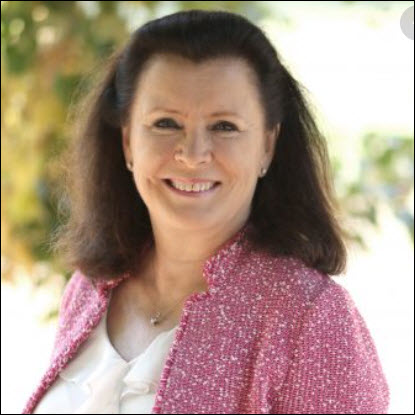 “More happy and inspiring meetings are scheduled and we invite editors to lovely relaxed online chats and promise to share our passion for unique and fresh Finnish titles, also in December.”

And today, we bring you an Indigenous historical graphic novel series from Canada, two works of nonfiction on the theme of women’s place in society and history, a business woman’s biography, a story collection from Switzerland, a Dracula spoof for kids, a tale of repression in Argentina, and a Yiddish poet’s account of Russian incarceration, recently published in French. 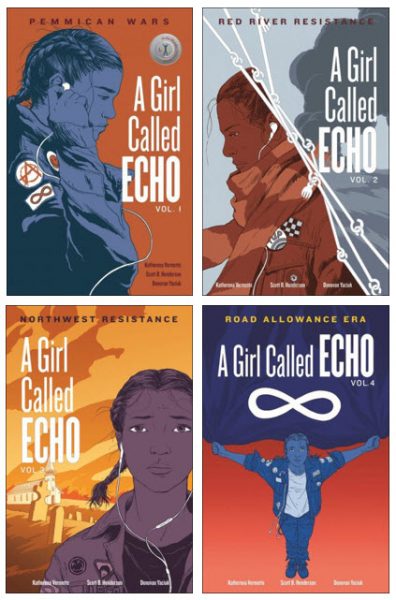 By Katherena Vermette
Illustrated by Scott B. Henderson
Color by Donovan Yacluk

This four-book graphic novel series examines Métis history through the eyes of Echo, a 13-year-old navigating a new high school, isolation in her foster home, and a strained relationship with her mother.

“Through the power of time travel, Echo experiences many important events that have shaped her and her people.

“During a lecture, Echo finds herself transported to another time and place—a bison hunt on the Saskatchewan prairie—and back again to the present. In following weeks, Echo slips back and forth in time. She visits a Métis camp, travels the old fur-trade routes, and experiences the perilous and bygone era of the Pemmican Wars.”

The first installment in the series is named Pemmican Wars. Those clashes were between the Hudson’s Bay Company and the North West Company in the North American fur trade of the early 19th century.

Vermette is a laureate of Canada’s Governor General Awards. 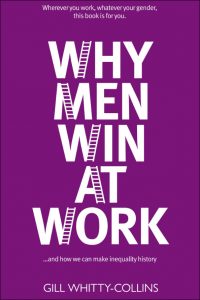 Why Men Win at Work

“Why are men still winning at work?

“If women have equal leadership ability, why are they so under-represented at the top in business and society?

“In this provocative book, former Proctor & Gamble senior vice-president Gill Whitty-Collins explores the facts and figures on gender bias and uncovers the invisible discrimination that continues to sabotage women in the workplace. From the perspective of real personal experience she shares her powerful insights on how to tackle the gender equality issue.” 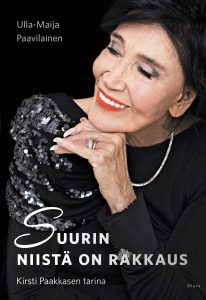 The Marimekko Story: The Greatest of All is Love

Reported to be a bestseller in Finland with more than 30,000 copies sold, this is a rags-to-riches portrait of the apparel and lifestyle design company Marimekko’s former CEO and owner Kirsti Paakkanen.

Editors at Shodensha in Japan say they were interested in the acquisition because it illustrates something of the more egalitarian stance of the genders in Finland as opposed to that factor in Japanese culture.

It also may say something about age and success. Paakkanen left home in rural Saarijärvi at 16, reportedly with only a box of her clothes, and bought Marimekko at age 62. 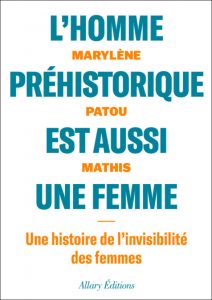 Prehistoric Men Were Women, Too: A Story of the Invisibility of Women

No rights deals reported as yet.

“On the other hand, everything proves that we have inherited a gendered and patriarchal vision of prehistory.” 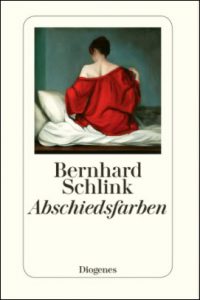 From the author of international bestseller The Reader, these are “stories about the kind of goodbyes that weigh heavily on us—and the ones that set us free.

“It’s about the success and failure of love, about trust and betrayal, about menacing and overpowering memories and how the right thing often comes into the wrong life, and the wrong thing into the right life.”

These are “stories about people in different phases of life and about their hopes and entanglements, stories that surprise, disturb, and delight.” 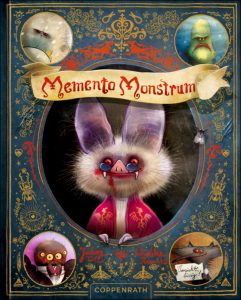 By Jochen Till
Illustrated by Wiebke Rauers

“Count Dracula believes his end is near: a weekend alone with his three grandchildren – how is he supposed to survive that?

“When they get their hands on the old photo album, all of a sudden, Grandpa is a pretty cool guy. Only he knows that the enormous Yeti is really a girl Yeti who dreams of becoming a ballerina. And that a werewolf was the best drummer of all time, and a sea monster once broke all the swimming records at the Olympic Games. ”

These are billed as “the reasonably true memoirs of Count Dracula.” 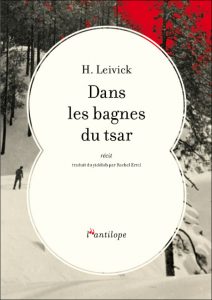 His memoir, In Tsarist Penal Labor, was translated into French by Rachel Ertel last year with a great success for its publication by Paris’ l’Antilope.

From the French edition’s promotional copy: “In the first part, Leivick remembers the six years spent in a dark dungeon, his comrades in detention, revolutionaries, Jews and non-Jews. He also remembers the common prisoners, some of whom had murdered Jews. There are flashbacks to his childhood, his traditional upbringing, and his political commitment, along with interior dialogues with his father.

“In the second part, Leivick recounts the journey on foot, then by prison boat to Siberia, blended with a gallery of portraits and reflections on existence and resistance to oppression.” 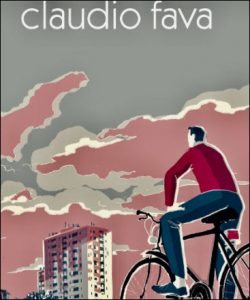 Claudi Fava is a journalist, politician, and writer whose work has included studies of the Sicilian battle with Cosa Nostra and the Latin American peace process.

In this work, his focus is based on the politically driven “disappearance” of rugby players in 1970s Argentina.

“The year is 1978. The military dictatorship reigns with hard measures. Thousands of opponents disappear, many never found again. Torture and killing is practiced by the junta, and Argentina will soon host the World Cup.

“But first, troublesome elements must disappear. Like these rugby players from La Plata.”