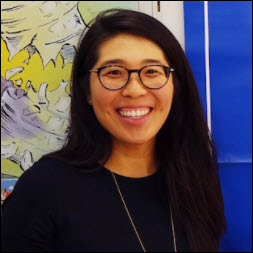 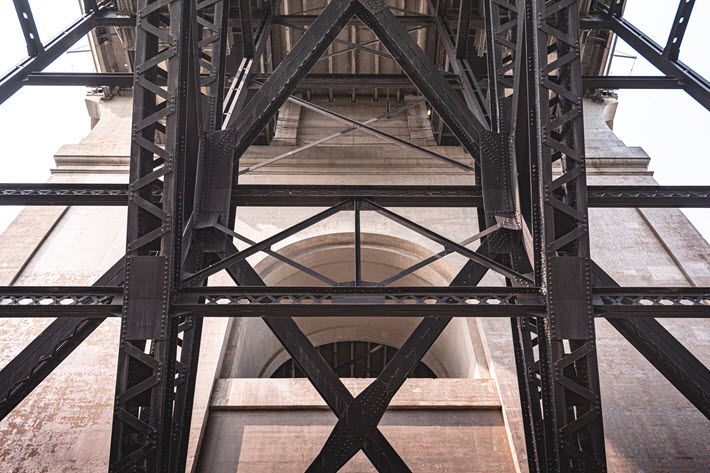 Guest of Honor Canada was a major participant in Frankfurter Buchmesse’s 2020 digital edition, and will return in 2021 as guest of honor market for the trade show’s programming, presumably in a renewed physical evocation at Messe Frankfurt. More on Canada’s undertaking in Frankfurt 2020 is here.

In a memo to the staff this week, Penguin Random House Canada’s CEO Kristin Cochrane—who took up her role in the summer of 2018—has announced that the publishing house in Toronto is making a “strategic shift” in order “to drive international growth across our publishing, ensuring we’re maximizing all opportunities and achieving greater reach for our authors and books.”

And the lead executive on the newly developed approach is familiar to many Publishing Perspectives readers who follow our coverage of Canada’s children’s publisher Kids Can Press. Adrienne Tang spent 14 years with Kids Can Press—which is led by president and publisher Lisa Lyons—joining as a rights associate in September 2006 and working her way to rights director in February 2017. We were last in touch with her in regards to Frankfurt after the 2018 trade show.

Cochrane has announced that Tang has been appointed Penguin Random House Canada’s vice-president for subsidiary rights.

At Kids Can Press, Cochrane writes, Tang built “an extremely impressive career in international rights and business development, one that’s seen her involved in more than 2,500 subsidiary rights sales in an incredible 43 languages. 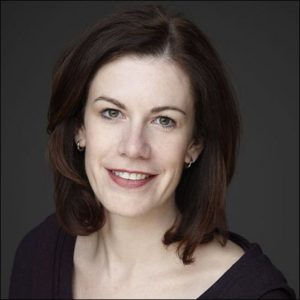 “At Kids Can Press, her work was driven by outstanding creativity and an entrepreneurial spirit—she launched their incredibly successful McDonald’s Canada Happy Meal book program, running for three years and counting; she created a custom book project for General Mills’ Honey Nut Cheerios brand with Franklin the Turtle creator Paulette Bourgeois, whose new series we’ll begin publishing in summer 2022; and she oversaw the international rights launch of Kids Can Press’ young adult imprint, which kicked off with pre-empt deals in France, Spain, and Italy.”

And it turns out that Tang’s focus on younger readers’ content is part of the appeal for Cochrane.

“Throughout her remarkable career,” Cochrane writes, “Adrienne has developed a first-rate set of relationships across global children’s publishing, which will make her an ideal match for our ever-growing young readers publishing. Adrienne worked with vice-president and publisher of our young readers division Tara Walker and executive editor Sam Swenson at Kids Can Press for several years, as well as several of the authors and illustrators who are now on our kids’ list, including Kyo Maclear and Ashley Spires.”

Spires is an author-illustrator our readers know from the development by Nelvana and Corus Entertainment of her 2014 The Most Magnificent Thing.

Tang, Cochrane says, is enthusiastic about the chance to work with PRH Canada’s adult publishing divisions “to find new international homes, and thus greater reach and possibilities for our authors. She’ll be responsible for building an entirely new in-house rights operation, working in close partnership with our publishers and their teams to ensure that international opportunities are integrated into the overall publishing strategy from the point of acquisition onward.

“She’ll look to create new audiences for our authors’ books, ensuring their work is handled with the same level of care abroad as we bring to all books we publish, and she’ll be responsible for representing our publishing at book fairs and rights events around the world”—which makes this a particularly timely appointment, of course, ahead of next year’s turn for Guest of Honor Canada in Frankfurt.

Tang—whose educational background is at Trinity College on the St. George campus of the University of Toronto—is quoted in PRH’s messaging, praising her new colleagues on “a dedicated team who clearly love what they do and do it well.

“It’s a rare opportunity,” Tang says, “to be offered a new role at such a renowned and established publisher, and I’m thrilled to have the chance to build a new international rights business and team at Penguin Random House Canada.

“I look forward to getting to know the publishing lists and finding international homes and audiences for these incredible books and authors, alongside new colleagues who are the best in the business.”

For her part, Cochrane takes care to recognize Cooke International, which for more than a decade, she says, has handled PRH Canada’s rights sales. “Suzanne Brandreth, Ron Eckel, and, more recently, Hana El Niwairi and Carolyn Buszynski,” she writes, “have represented our books with great energy and dedication, closing more than 750 deals on our behalf.

“While their work with us will end December 31, I’m grateful for all they’ve done on behalf of our authors and their books, and for how gracious they’ve been about this change, understanding as they do that the time is right for us to bring this function in-house.

“We first discussed this change in early January, but agreed to put things on hold while we all dealt with the changes brought about in our businesses by the pandemic.”

Cochrane closes with another comment on her high expectations for success ahead in the new in-house rights structure she’s developing.

“With this appointment,” she writes, saying that Tang “is firmly committed to a long-term vision for a successful rights business, and I feel certain that Adrienne’s keen intelligence, enterprising ambition, discerning taste, and exceptional expertise make her the ideal person to lead us into an exciting new future.” 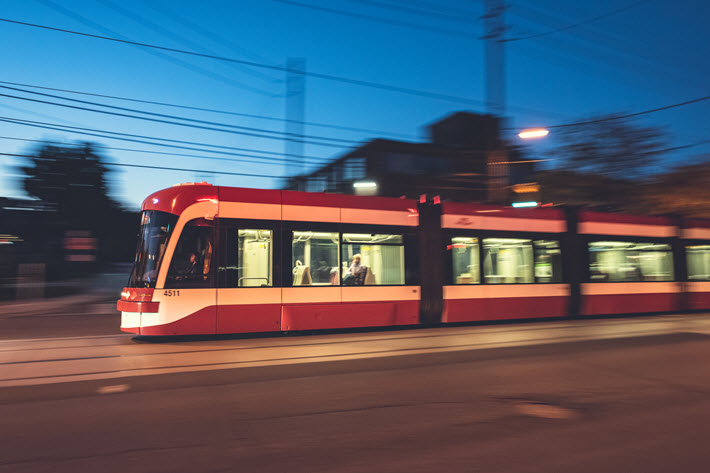