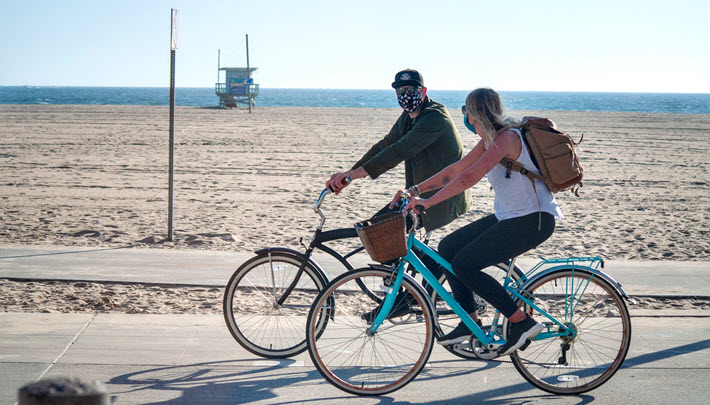 In adult nonfiction ebooks, biography and memoir sold more than 3 million units in the second quarter, up 59 percent over the first quarter.

In a specially released quarterly executive summary, the NPD Group’s Kristen McLean and the NPD Book team report seeing the highest print growth through the third quarter of 2020 since Jo Rowling’s Harry Potter and the Half-Blood Prince pushed Q3 sales up 9.4 percent in 2005.

As we learned during a Publishing Perspectives Talk during Frankfurter Buchmesse on digital format adoption, NPD has just added digital audio to its PubTrack Digital data set (which already features ebooks), so we expect new insights soon into the shape of the audiobook sector of the American market.

Meanwhile, this new report, while not accompanied by charts, provides a look at four main categories: 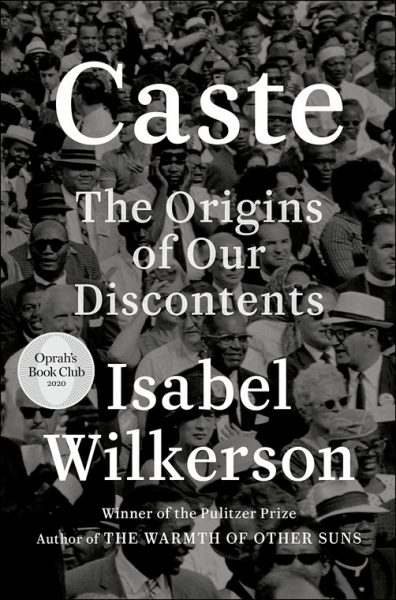 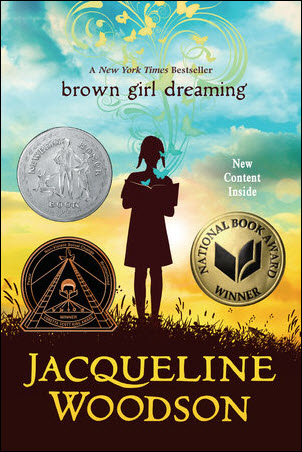 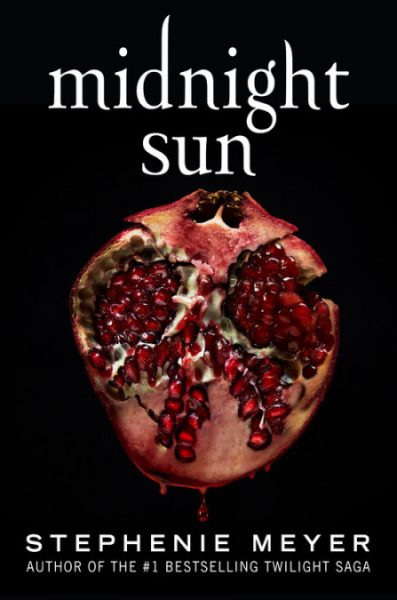 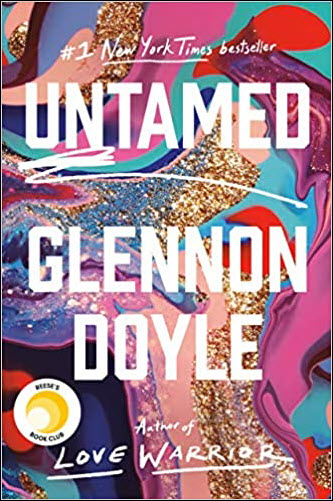 A lot of attention has gone to ebooks and other digital formats, of course, for signs of format adoption in the consumer base relative to a the coronavirus COVID-19 pandemic. During Frankfurter Buchmesse sessions last week, it became evident that markets in many parts of the world saw quite similar jumps in digital-format reading (including audiobook listening) and in digital retail. 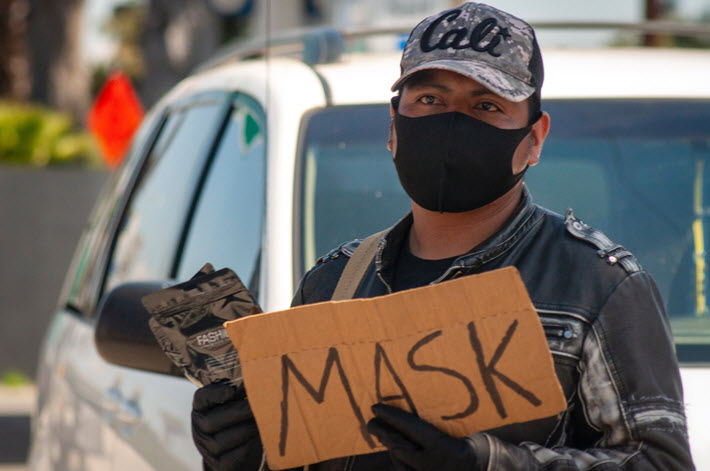