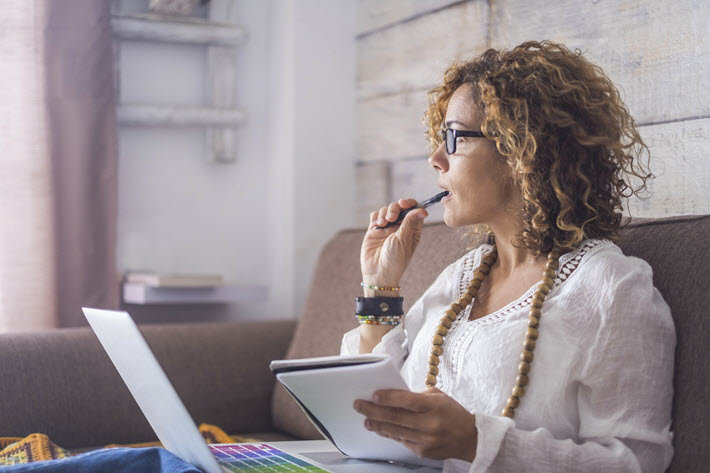 This year supporting everything from PEN America to the Asian American Writers’ Workshop, the Amazon Literary Partnership has opened its new US submissions process for 2021.

In May, as you’ll recall, we announced that the Amazon Literary Partnership program of grants had announced more than US$1 million in funding to a total 66 nonprofit organizations.

That program has now opened its application submissions process for its 2021 grants.

“As in previous years,” organizers of the program write, the effort is “to fund organizations working to champion diverse, marginalized, and unrepresented authors and storytellers.

The reference to the poets’ organization has to do with selection of awards in that sector. The Poetry Fund will administer 10 to 15 grants in 2021. This year’s judges are Kamilah Aisha Moon, Claudia Castro Luna, and Brenda Shaughnessy.

And a similar connection is being referenced to CLMP. The Literary Magazine Fund will administer 10–15 grants in 2021, selected by a panel convened by CLMP.

The deadline this year for applications is January 29, a bit later than last year. 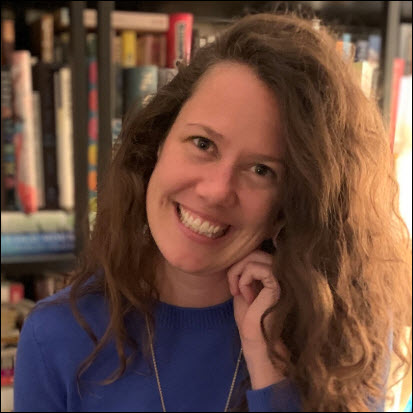 Information on applying is here.

In announcing the 2020 awards in May, the current director of the program, Alexandra Woodworth, said, “Given the impact that COVID-19 has had on the literary community, we’re proud to continue to fund these remarkable organizations sustaining literary culture in our communities now and for the future.”

The grants program, while well known in the community of nonprofit literature- and publishing-related operations, is not something many consumers are aware of.

But one of the most interesting aspects of this program is that its focus is on nonprofits that in one way or another support authors, develop translators—this year in 24 states and the District of Columbia. And this means not only new voices are being bolstered by its work but also that new readers are finding those voices. Helping to fund the grace of the Yaddo Corporation and the essential efforts of Writers in the Schools means there’s a breadth here not found in many funding organizations’ scope.

The program supports work across all genres and formats, both nonfiction and fiction, as well as translation.

It will be interesting to see the 2021 lineup of grant recipients. They’re to be announced in May.

More from Publishing Perspectives on Amazon is here, and on authors is here. More from us on the coronavirus COVID-19 pandemic and its impact on international book publishing is here.