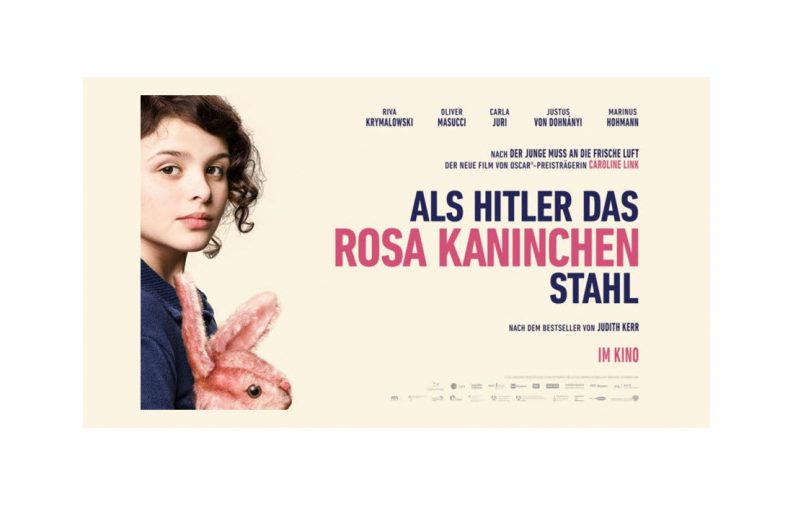 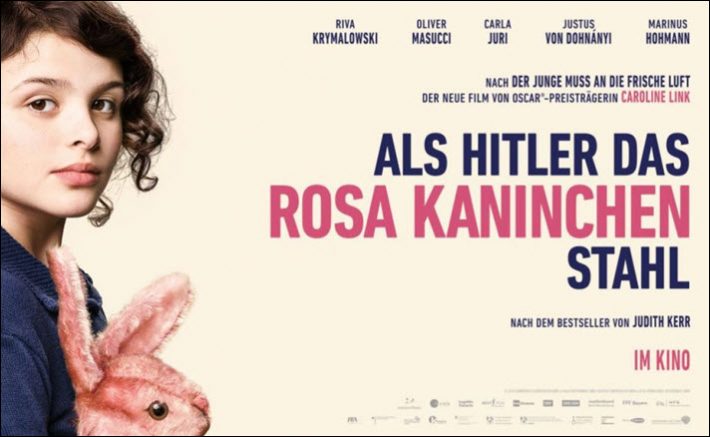 Awards To Be Presented October 9

You’ll remember that we covered the shortlists at the end of September for the Frankfurter Buchmesse Film Awards, which are produced under The Arts+ programming, directed by Frankfurt vice-president Holger Volland.

Today (October 8), we have the news of the winners. And remember, the film awards are to be presented Friday (October 9), before the October 14 start of Frankfurter Buchmesse, at the B3 BEN Awards, the B3 Biennale’s opening “online gala.” That program will include actor Willem Dafoe’s win of the event’s main prize and “live performances by international artists.”

That awards program starts at 7 p.m. CEST (1700 GMT) Friday, and registration, free of charge is here. This program is presented in partnership with the fifth B3 Biennale of the Moving Image (October 9 to 18). 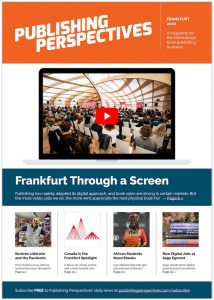 Our digital magazine for Frankfurter Buchmesse Special Edition is ready for your download, free of charge, here

As we mentioned previously, these awards—as yet without an endowment to get some cash under them for the winners—tend to fly under the radar at Frankfurt, partly because Buchmesse is such a crowded field in terms of events, announcements, and programming.

But the more the books-to-film / words-to-screen channel for content development heats up, the more importance these awards should be given. Book publishing is an awards-heavy industry, its professionals probably paying more attention to awards and prizes than consumers. At a time when beautifully crafted screen development and the streamers that distribute it are so powerful, what better way to help focus the industry on this avenue to revenue and visibility than film awards.

So as we offer you the winners, here’s hoping that this might be a program given more support, more visibility, and more attention in our vaccinated future. Once we can all watch a film in the same room again, why not show us the works represented by these awards.

I see a B3/The Arts+ Jumbotron set up in the Agora after sunset in Messe Frankfurt.

Margret Albers, jury chair in the category of children’s or YA adaptation, says, “Caroline Link and Anna Brüggemann have adapted Judith Kerr’s autobiographical children’s book in such an extraordinary way that young viewers are able to understand the experience of an escape—also thanks to the outstanding performance by actress Riva Krymalowski” in the lead role of Anna Kemper.

Jochen Laube and Fabian Maubach produced, with a score by Volker Bertelmann.

For the jury, Beat Glur says, “The film is a minimalist work of its own kind. In precisely composed images—in which often only the two main actors Cindy (Jessie Buckley) and Jake (Jesse Plemons) appear—the plot is largely revealed through the laconic-intellectual dialogues of the two.”

Other films shortlisted for this category are:

In addition, an award for Best Literary Adaptation Series has gone to Unorthodox, Maria Schrader directing with Anna Winger listed as series creator.

This category was not announced in advanced and has been added this year, so there was no offer of a separate shortlist prior to the naming of the Schrader work as its winner.

Schrader is reported by the trade show to be the first German director to win an Emmy. She won the 2020 Primetime Emmy for Outstanding Directing in a Limited Series, Movie, or Dramatic Special.

A special mention has gone to the Canadian film Antigone in Sophie Desraspe’s direction of her own screenplay based on the Sophocles. The film is produced by Marc Daigle. The film as premiered at last year’s Toronto Film Festival. 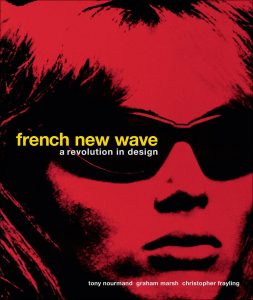 French New Wave: A Revolution in Design by Alison Elangasinghe with an introduction by Sir Christopher Frayling (Reel Art Press)

The book celebrates the French New Wave film genre in a kind of collage of film posters, biographies of artists, photographers and designers.

In a prepared statement on this win, Christopher Hudson, the president of the Motovun Group of International Publishers (MGIP), is quoted, saying, “Although two books by MGIP members were finalists, the jury showed its true objectivity and selected a different winner.

“All finalists will be invited to take part in the ICMA Award–the International Creative Media Award–which will take place following the fair, in November.”