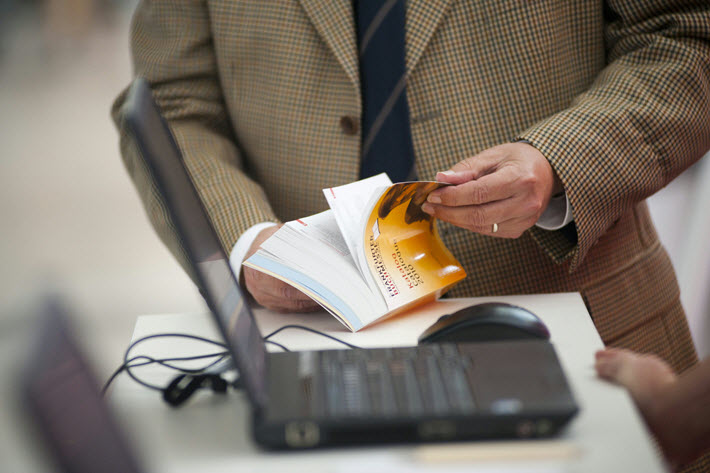 Two markets in one: Canada’s English- and French-language approaches are part of the Frankfurt Conference rights track that also touches on the evolving marketplace in China.

Building on the traditional format of the Frankfurt Rights Meeting—which Frankfurter Buchmesse has been running for more than 30 years—today’s Frankfurt Conference track (October 13) focused exclusively on rights and licensing and brought viewers a look at several international markets.

Nurnberg: ‘It ain’t broke, and we’ll get back to it’

Opening the program, rights consultant Diane Spivey spoke with literary agent Andrew Nurnberg to get his perspective on the rights business this year. Running his company Andrew Nurnberg Associates, which does business in many parts of the world and has offices in 10 countries, Nurnberg is particularly well positioned to observe the state of the industry. 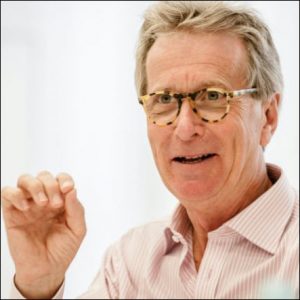 In China, Nurnberg said, the pandemic forced bookstores to close from one day to the next. His Beijing office has stepped in to help promote its authors by posting marketing material to TikTok, WeChat, and other social networks.

There’s also, he said, “a greater explosion in audio” in China right now, with companies adding flourishes to audiobooks like background music and multiple-voice actors to read a range of characters.

Nurnberg also pointed to the fact that two publishers in Romania are working on audiobook platforms as evidence of just how strong this format is worldwide.

Looking at the broader rights business, Nurnberg said that a major effect of the pandemic on agenting has been felt in agents communicate with editors. “They don’t want to be bombarded by PDFs,” he said, referring to the temptation to rely on email communications while we aren’t able to travel. “They want to hear from you first.”

One strategy he’s using to beat Zoom fatigue, he said, is a simple telephone call. “I personally am Zoomed out,” he said.

And Nurnberg seems eager to get back to traveling. “You can’t, in fact, ever beat or trump foreign travel and meeting people in person.” Digital communication, he said, allows his team to speak to people they already know, but “we need foreign travel to meet new people, and to get to know people better.

“We should have book fairs. We should be visiting the markets we work in, meeting editors on their home turf.”

When asked how he thinks the book business might change in the future, Nurnberg was adamant that things will return to normal. While people may work more days a week from home, he said about the rights business, “If it ain’t broke, don’t fix it.

Québec: Strength in the Local Market

Next in the conference program, Canadian publishers took turns explaining the dynamics that shape internal book markets there. 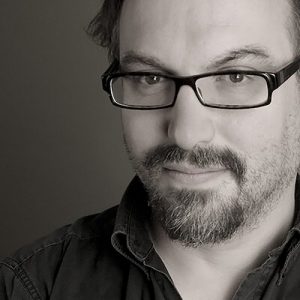 One of the most important factors in the French-language Québec market, said Éditions Alto founding publisher and president Antoine Tanguay, is Bill 51. This legislation requires institutions to source all their books—with the exception of textbooks—from local accredited booksellers. The goal is to protect the province’s book businesses.

“We have a very strong government working on culture,” said Tanguay, also mentioning that the book industry benefits from grants given by the Canada Council for the Arts (Conseil des arts du Canada) and SODEC, a government agency in Québec that supports culture and arts. 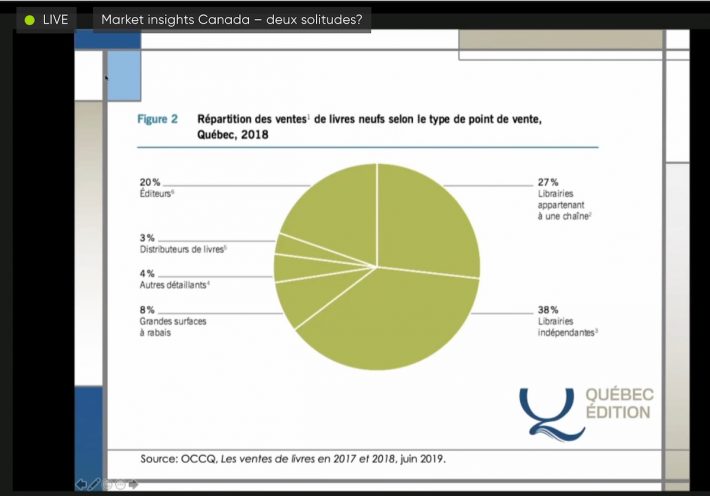 This support for local book businesses also carries over into consumer behavior. In 2018, Tanguay said, 27 percent of all Québec book sales went through independent bookstores, and this number is on the rise. He said that direct sales from publisher to consumers are on the rise, while sales through chain bookstores is slightly decreasing.

“I Read Québec Books” day, August 12, is a day on which bookstores and publishers promote titles published in Québec. This quite successful campaign boosts sales and is effective both for international books published by the provinces as well as for books by Québecois authors.

Increasingly, Tanguay said, publishers are asking to separate French translation rights by territory, so that French-language books can be available in a local Québecois edition—and to keep books from France from flooding the market. The local edition, Tanguay added, is often cheaper because consumers don’t have to pay for extra costs like transportation and euro-to-Canadian-dollar exchange rates. 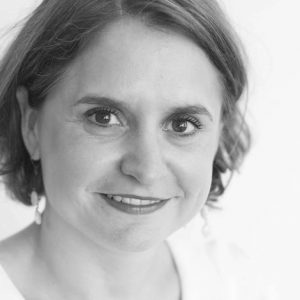 However, Florence Bisch, international and domestic rights director of Groupe Homme, said that a number of Québec’s publishers are opening up offices in Paris in order to sell their own books directly to other francophone markets.

In support of these outreach efforts, Bisch offered information on a number of translation and promotion grants available for French Canadian literature from the Canada Council for the Arts, SODEC, and CALQ.

English-Language Canada: ‘A Big Shift in Our Literature’ 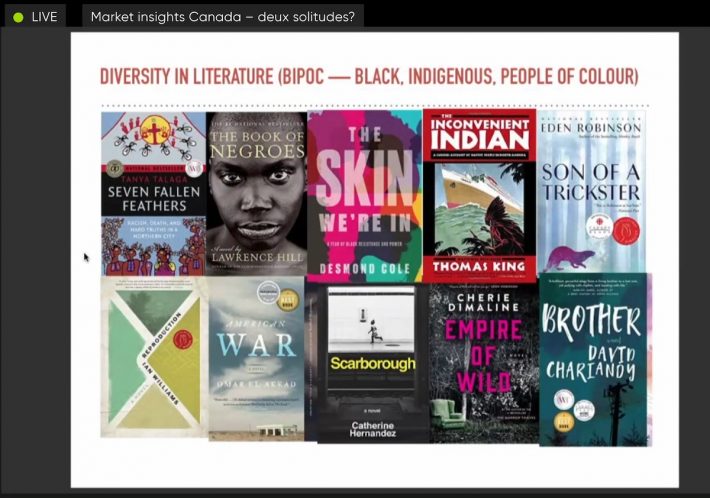 A selection of books illustrating diversity in their writers and content. Curated by House of Anansi’s Janie Yoon. Image: Frankfurt Conference’s rights and licensing track

First, she said that a handful of US-based “multinationals”—Penguin Random House, HarperCollins, Simon & Schuster, and Macmillan—produce and distribute the majority of books alongside some 200 independent Canadian publishers. One place this is evident, she said, is in the bestseller lists. On the most recent hardcover fiction list, only one Canadian author made the Top 10: All the Devils Are Here by Louise Penny, published, unsurprisingly, by Minotaur—part of Macmillan.

In nonfiction bestsellers, only two Canadian authors are in the Top 10: From the Ashes by Jesse Thistle and Forever Terry by Darrell Fox, published by Simon & Schuster and Viking, respectively.

As it happens, however, Thistle is one of the many Indigenous authors in Canada receiving more credit and recognition in recent years.

Yoon said this is “not just trending, it’s actually a movement, a big shift in our literature.”

While Canadian literature has “always been pretty good on diversity,” Yoon said, publishers are increasingly “cognizant that we play a role in this big cultural shift.”

More from Publishing Perspectives on Frankfurter Buchmesse is here, more from us on the Canadian market and guest of honor program is here, and more from us on rights is here. More on the coronavirus COVID-19 pandemic and its impact on international book publishing is here.