The literary awards program and its sponsor, both based in Toronto, have announced their 2020 shortlist today, with the winner to receive more than US$75,000. 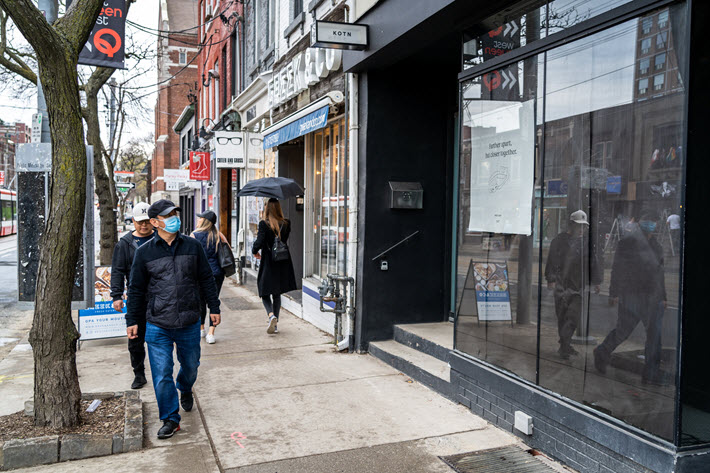 In Toronto, home base to both the Giller Foundation and Scotiabank. Image – iStockphoto: RM Nunes

Nown in its 27th awards cycle, the Scotiabank Giller Prize has announced its 2020 shortlist today (October 5), a group of five Canadian authors—one of them very familiar far beyond the Canadian market. The prize is a presentation of the Toronto-based Giller Foundation, with the sponsorship of Scotiabank.

Emily St. John Mandel was a finalist for the National Book Award and for a finalist for the PEN/Faulkner Award—and winner of the 2015 Arthur C. Clarke Award—for her broadly influential Station Eleven, which featured a world dealing with the aftermath of a pandemic. That book, published by Knopf, now has been translated into at least 33 languages.

Based in New York City and easily one of the best known of Canadian-born authors today, Mandel now is shortlisted for the Scotiabank Giller for her March release, The Glass Hotel, a work classified as both literary fiction and crime mystery by Penguin Random House. (We have used the US publisher’s link here. In the shortlistings below, we use the HarperCollins Canada listing for the book.)

A winner is to be announced on November 9 in an event that’s to feature the Canadian jazz pianist and singer Diana Krall, an event presented commercial-free by Scotia Wealth Management through the Canadian Broadcasting Corporation (CBC). That broadcast is set for 9 p.m. ET (0200 GMT) on CBC’s television feeds and its CBC Gem streaming service. A live stream will also be on CBC Books, and a broadcast special will air on CBC Radio One and the free CBC Listen App.

There’s also a program of readings and discussion with the shortlisted authors set for November 2 at 7:30 p.m. ET (1230 November 3 GMT), and that stream will be live here.

This year’s jury for the prize comprises Canadian authors Mark Sakamoto (chair), Eden Robinson, and David Chariandy. Canadian British novelist Tom Rachman and the literary critic for the Guardian, Claire Armitstead, narrowed down the 118 submitted works to 14 to create the longlist and today announced the five shortlisted authors. 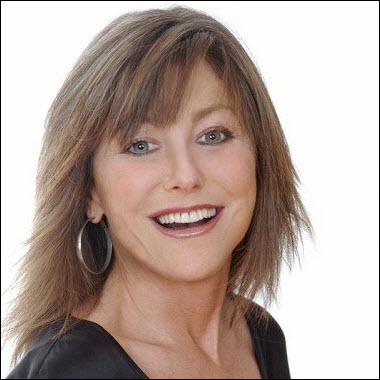 In a prepared statement, the director of the Scotiabank Giller Prize program, Elana Rabinovitch, is quoted, saying, “Nowhere is the need for reflections on the human condition more pressing than now.

“This year’s shortlist is bursting with stories of belonging, relationships, dislocation, economic ruin, and rites of passage. 2020 will go down in history not just as the year of COVID but the year Canadian writers hit their literary stride.”

The prize was founded in 1994 by Jack Rabinovitch and has had Scotiabank’s backing since 2005.

More from Publishing Perspectives on publishing and book awards is here. More from us on the Canadian market is here, and more on the Scotiabank Giller Prize is here.