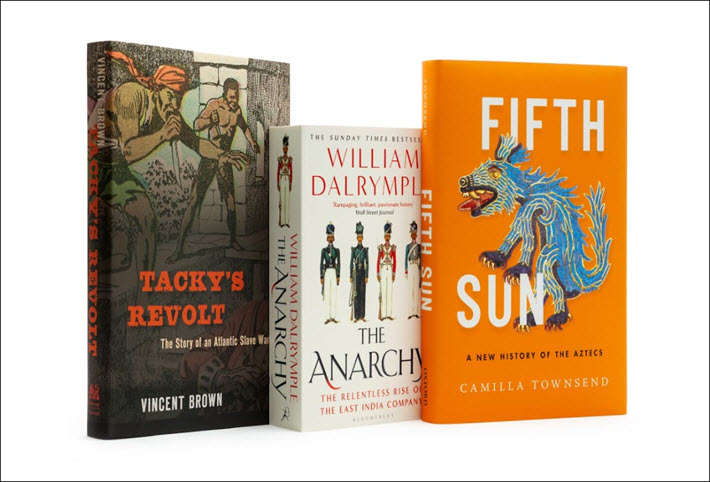 Saying that each book has ‘a striking resonance for the world around us in 2020,’ the Cundill History Prize juror chair Peter Frankopan names the award’s shortlisted titles.

Tuesday (October 20), the international Cundill History Prize—a program based in Montreal—announced the three finalists of its 2020 cycle, from its unusual shortlist of 10 rather than eight candidates.

The award, produced by Montreal’s McGill University, is among the richest in the world, with US$75,000 going to the winner each year. More than 300 submissions were received for this year’s program from publishers—only in digital formats which were sent to the jury panel on e-readers.

More about the finalists is available here.

The Cundill is producing its awards activities digitally, of course, and has moved that programming–amid a season teeming with awards competing for attention–from the originally anticipated November slot to early December. Its three main events are branded as a “festival” across two days:

Frankopan, in his announcement of the finals, is quoted, saying, “These are three magnificent books chosen from an extraordinarily strong shortlist.

“The works of the finalists shine new light on topics that are riveting, revelatory and revolutionary. But they don’t just offer important insights into the past. They also each have a striking resonance for the world around us in 2020.” 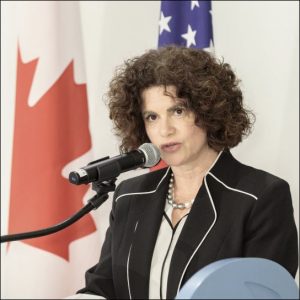 Antonia Maioni, dean of the faculty of arts at Québec’s McGill University, is quoted, saying, “The Cundill History Prize finalists probe difficult pasts that continue to have serious repercussions today.

“How important—as we navigate this challenging year—to champion books that deliver outstanding scholarship and analysis in such page-turning reads.”

The jurors have worked together this year on its choice of finalists from Chobielin, Poland (Applebaum); Kabul (Doucet); New Hampshire in the States (Gould); and Cambridge, England (Sivasundaram).

Here’s the finalists’ announcement, as made by Frankopan.

More from Publishing Perspectives on the Cundill History Prize is here. And more on literary prizes in general is here.  More from us on the coronavirus COVID-19 pandemic and its impact on international book publishing is here.